A fitness and wellness programme that connects women online has launched in the Waikato – and it may be a world first.

When Hamilton woman Dairne Burns came up with the idea, she assumed the offering probably already existed. She had started a workout to pick herself up after giving birth, and had invited a few friends to join her. A few became many and she ended up with 120 women coming to her garage.

Around then, seeing how well the social side was working and the good it was doing for women, she realised the approach might also work in an online environment.

One of the first steps was to see who else was doing it. The answer was, no one.
Not here, and not overseas as far as she could tell. 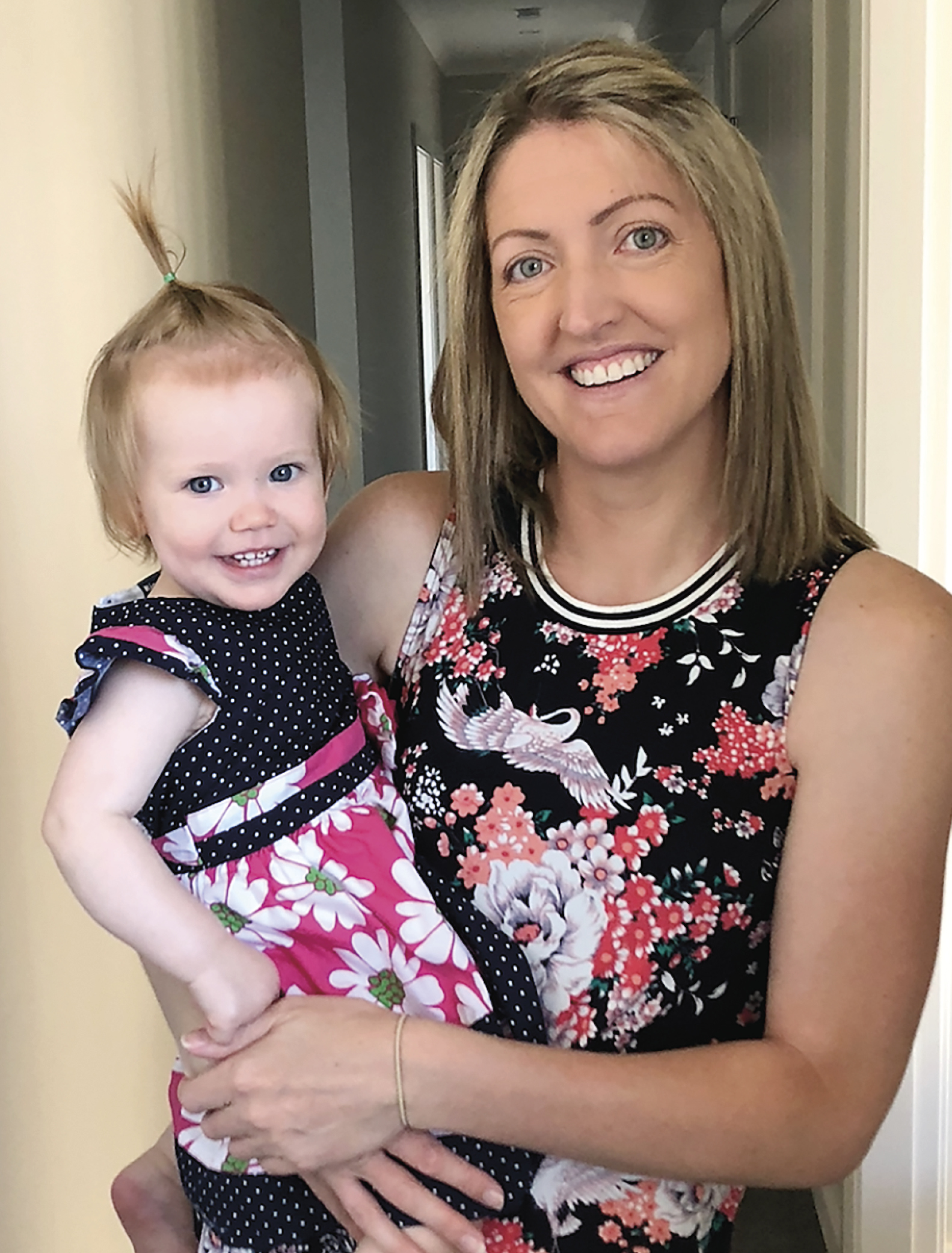 She wrote to Sports Minister Grant Robertson, he connected her to the Callaghan Institute and a business was born.

Both Callaghan and Hamilton tech firm Enlighten Designs did further digging and reached the same conclusion – that the field was clear.

On 22 June, with a lockdown intervening along the way, Burns soft-launched Hey Mama.

The premise is simple enough: an online environment with recorded workouts for small groups of women to join in to. The key is that it also allows those women to interact with each other during and after the workout.

Burns’ earlier experience showed while women came for the workout and to get fit, the real benefit came from the sharing and the sense of connection. That’s why she put the social element front and centre of the virtual workouts.

She is pleased with uptake as she continues to develop the site and source fresh content. Organic growth has seen about 100 women using the site for workouts, with interest shown around the world as the tyranny of distance all but disappears.

“Now that we’re really confident in the stability of the platform it’s about taking that message out,” she says.

Workouts are based on recorded videos and the site currently has high intensity, pilates and yoga, with bar training, wellness and self defence to be added by October. Those contributing their experience to the training videos include former Southern Steel netballer Ngawai Hawera and Smile Initiative founder Olivia Storm.

Fresh workouts are added weekly, which CPO Sam Aldred says is an important “on trend” initiative. “We live in a world where people want more content.”

Crucially, the offering, a video conferencing system using technology from Nasdaq-listed US company Agora, includes leaving the video link open after the workout ends, and Burns says feedback shows that opportunity to socialise is one of the key positives of the experience for women.

Aldred joined the fledgling business after he saw Burns doing some media around the startup and was impressed, particularly about the social side of the programme and the expansion into the wellbeing space.

“Adding that motivational resilience content, I think is really important because it coincides with the kind of changes that are happening at the moment in the market,” he says. “If you look at apps like Headspace and Calm, these are products with 20 million downloads each across the world. And  given that the brand’s desire is to make every woman’s day better, it’s not just about physical health and developmental health, it’s about improving people’s lives across the board.”

Burns took part in the Soda Inc Lift programme and was connected to an “exceptional” mentor, Tara Lorigan, who owns Company of Women.

“I learned so much from her, and it was fun because I got to be with her from January. So before lockdown, and every meeting we ever had, one of her key messages is ‘the obstacle is the way’. And Covid-19 obviously was one hell of an obstacle,” Burns says.

“That’s where ‘the obstacle is the way’ became the key mantra – like, that’s fine, it’s another challenge, but what are we going to do to just keep moving forward and make sure we get this right?”

She says Soda also put them in touch with a wide array of experts during lockdown, and she made her own connections, including making contact via email and Zoom with Netflix co-founder Marc Randolph.

Perversely, lockdown may have had a further benefit, as Burns says other fitness platforms jumped in and helped enable an older generation to use online exercise.

“So I think lockdown for us was actually really positive. To observe and to learn and to see what works and what doesn’t.”

They have just secured seed funding from Anglesea Gynaecology and are getting underway with marketing.

“I’m really keen to do hyperlocal and use Waikato as our test base and really get them behind us because it’s mostly Waikato companies that have worked on it, and Waikato people.”