A collar that allows dairy farmers to remotely move their herd, while also detecting health issues such as lameness, is being rolled out in the Waikato after three years of testing on a Morrinsville farm.

The Halter system, in which cows are trained to respond to a single pitch sound cue and vibration from a GPS-enabled collar, has the potential to make farming “drastically” different, says founder Craig Pigott.

“A huge amount of effort has gone into making sure it works all the time and it’s super reliable,” says Pigott, formerly of Rocket Lab.

The system allows each cow in a herd to be moved independently via a smartphone application. 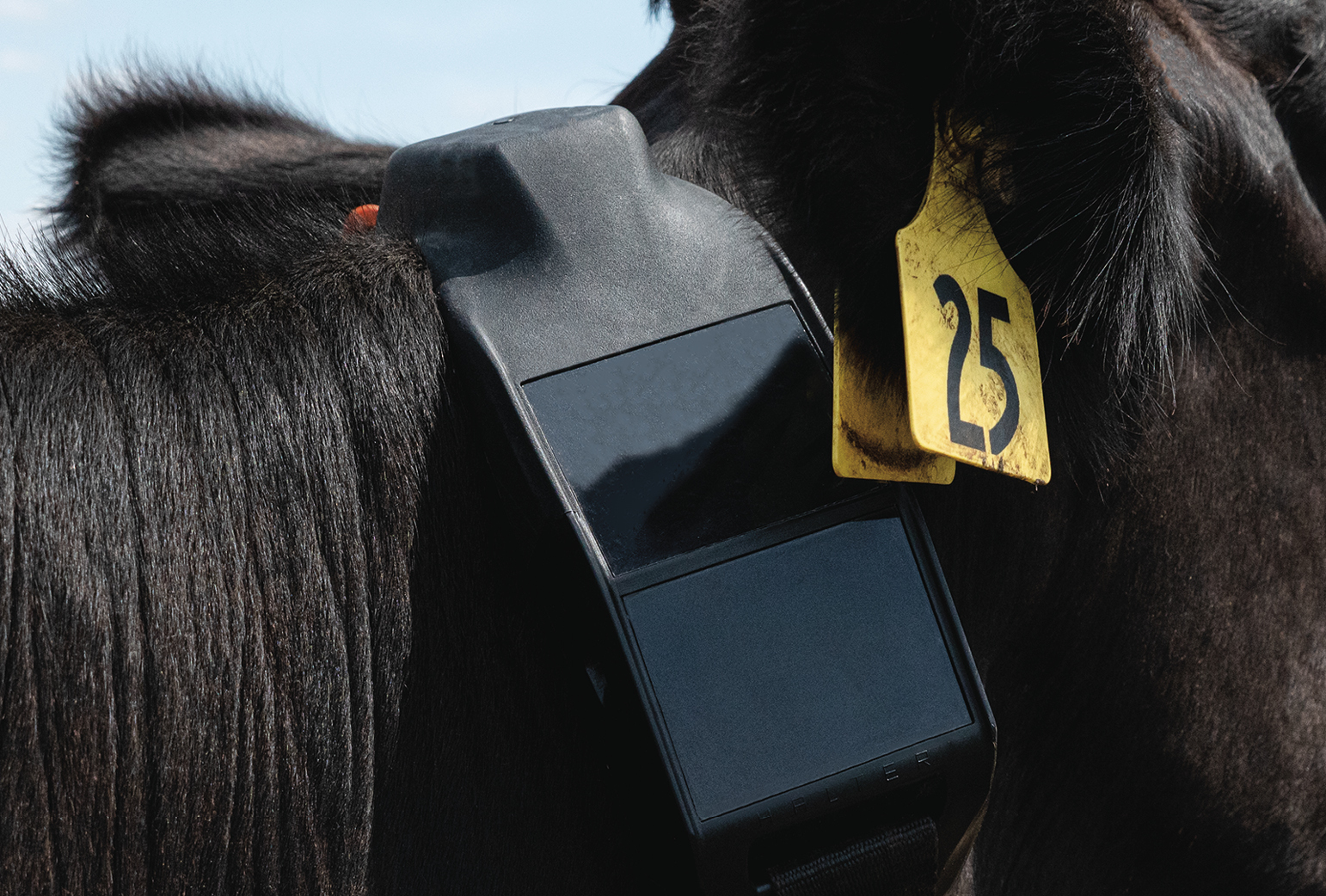 “Farming hasn’t seen massive innovation in a long time and farmers are in desperate need for it – you look at the hours they work and the difficulty they have in finding staff,” says Pigott, a mechanical engineer who grew up on a Waikato farm.

The newest addition means farmers can also monitor feed intake using data from the solar-powered collars which have been designed with multiple possible future uses in mind.

That potentially allows more efficient grass growth and grazing with virtual break fencing and cows managed in “herdlets”, or even individually if needed. 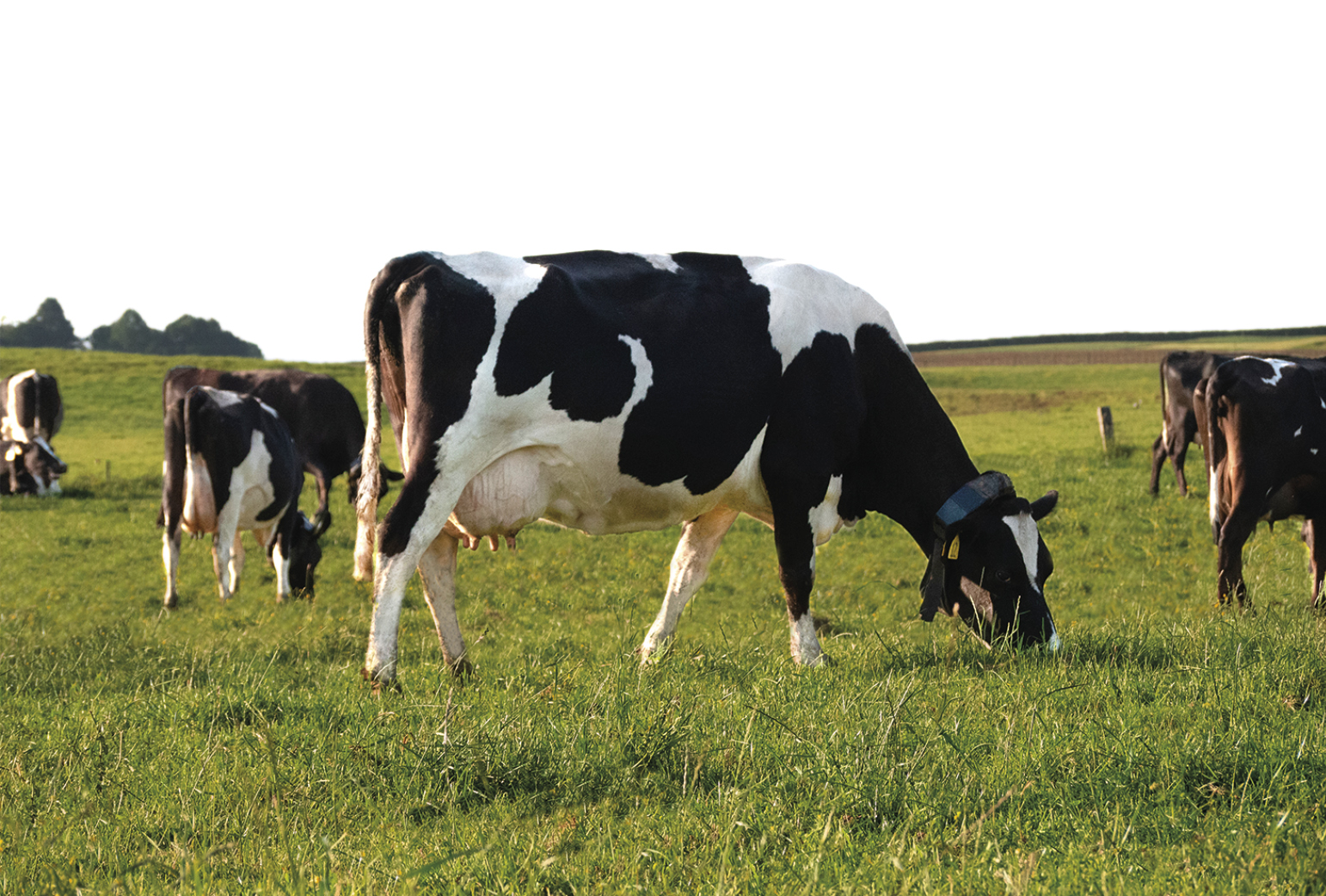 “The way you farm can be drastically different – it doesn’t need to be but it can be,” Pigott says.

Ultimately, that could include the removal of fences to optimise animal movement, potentially leaving only a boundary fence in place.

“If you don’t have fences, you’ve got way more flexibility, but we work with the infrastructure that’s there to ensure that we can still do our job.”

One of the learning points along the way has been how intelligent cows are, Pigott says.

“They learn as you learn. So over the past few years we’ve had to continually improve and get better, as the cows that we work with get smarter and get better.”

Data collection is constant, allowing a profile to be built of each individual cow.

That assists when it comes to guiding a cow to the milking shed or keeping it in its break, but also helps from a health perspective, Pigott says. With an individual’s baseline established, deviations, such as being on heat or moving less because of lameness, can be picked up early.

In the past few months, the firm has begun running the system on other operational Waikato farms. Pigott says they have selected carefully the farms they work with.

“We’re constantly looking for new farms, and the most important thing for us is they have to be a top quality farmer. They are pretty critical to our development and helping to shape the future of the product – the way they use it, the things they ask for, the new features, it’s critical information for us.”

Cows are trained using a mild electric pulse, and farmers pay a monthly fee to use the service, with the collars remaining the property of Halter.

The company’s focus is on pasture-grazed dairy cows, which is where they see the greatest value, and Pigott has secured big name investors including The Icehouse’s Tuhua Ventures, Peter Beck and Stephen Tindall in New Zealand, and offshore investors Promus Ventures and Peter Thiel’s Founders Fund.

In terms of competition, Pigott says they haven’t yet come across anything close to what Halter can do. “From our perspective, there’s nothing else out there that has the same level of kind of understanding of a cow or value to a dairy farmer.”

That sees them eyeing a global market, potentially as early as next year. “New Zealand is the best place in the world to develop it, and we definitely want to take it to the world.”