The Waikato is a great base for tech firms and has an “amazing” innovation ecosystem, says the founder of a Hamilton company which has been named Microsoft Partner of the Year for New Zealand.

Enlighten Designs, founded by chief executive Damon Kelly in 1998, beat competition from around the country, including multinationals, to win the award.

They won the award the same month Gallagher Security won a prestigious international Stevie innovation award, reinforcing the region’s position as a rising star of the tech scene. 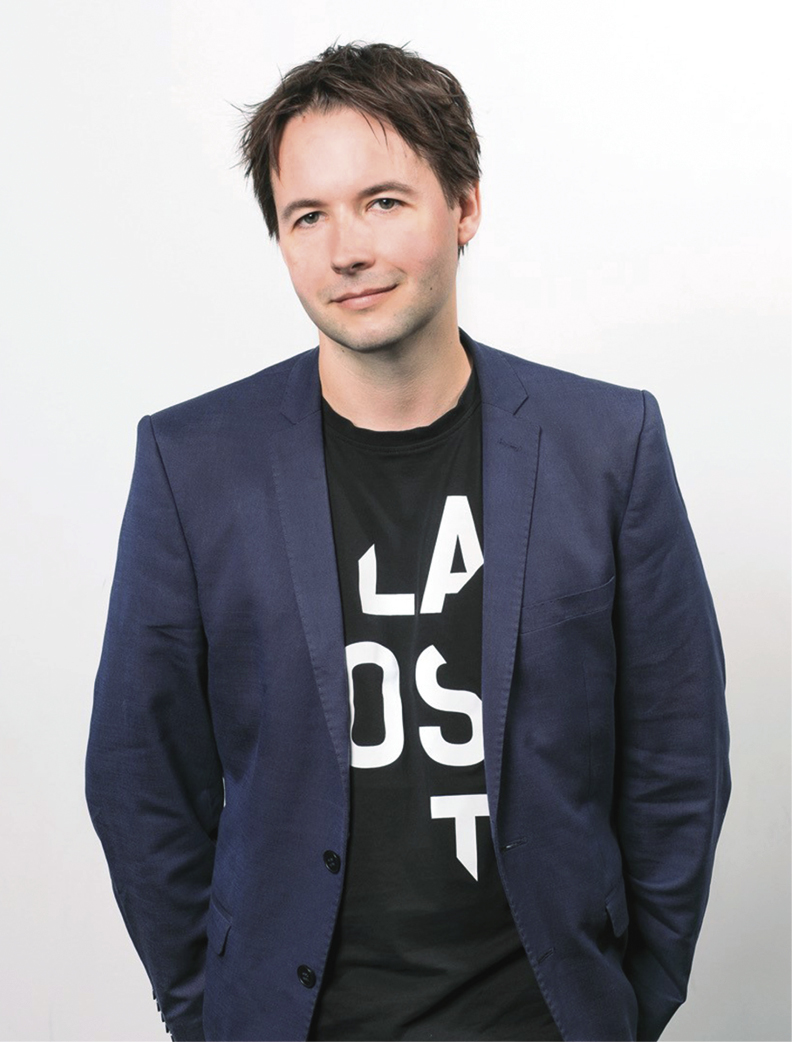 Kelly says the firm was recognised not only for innovation on top of the Microsoft platform, but also for assisting organisations that were helping people in need. The third factor, he says, was their work around scaling globally.

“It’s nice that it’s not just based on technical reasons. You’ve got that doing-good perspective with communities and, obviously, the more New Zealand companies export, the better it is for this country.”

The win included recognition for their work with Sustainable Coastlines on the Litter Intelligence platform aimed at supporting citizen science and beach cleanups around New Zealand. Kelly says Sustainable Coastlines founder Camden Howitt has presented to the United Nations, which is looking at scaling the initiative to other countries, Kelly says. Similarly, Enlighten supported WEL Network’s establishment of Our Power, which was partly aimed at helping consumers experiencing energy hardship.

“They brought us in to develop a totally automated power retailer on Microsoft Azure,” Kelly says.

That meant WEL could deliver power cheaper and help people get out of need, he says. They then used the same approach to support solar energy power reseller Raglan Local Energy. “It’s that whole concept of using innovative technology to do something that’s disruptive, and really helping communities in need – and then rescaling it.”

Kelly says the Waikato punches above its weight as a tech region, singling out its tertiary institutes, its innovation-leading businesses and its business support organisations.

“And then you’ve got organisations like Livestock Improvement and Gallagher which are leading the way in innovation.”

When it comes to the region’s support for business, he acknowledges Covid-19 work done by the development agency Te Waka. Enlighten sprang into action when the pandemic hit and helped Te Waka quickly set up a crisis site enabling them to communicate and support businesses.

That collaborative approach has been important to growth, Kelly says, as technology needs have become more complex and tech firms have specialised.

“If you really look to collaborate with others, both in the Waikato and out of the Waikato, this is where you get the best outcomes for your clients.”

He says Enlighten’s focus is on tech that is customer or staff-facing and it aims to be world class in its specialist areas. “We’ll do a huge amount of web development work, mobile applications, things that real users are touching. We sit in that really customer-facing, employee-facing scenario.”

When it comes to international clients, Kelly says they work a lot in the media and data journalism space, do artificial intelligence projects overseas, and this year joined the New Zealand Trade and Enterprise Focus 700.

Enlighten retained all its staff through Covid-19 and has been hiring. Kelly says the ability to pivot to give clients solutions that could help them was particularly important. “We had to be very agile.

“Covid has been interesting because it’s just caused the world to become far more global as people can’t really travel around to have face to face meetings.”

Location becomes less important. “People just want the best,” he says. “I think it’s going to be great for the Waikato, actually.”

He says Enlighten has had a focus for the past four years on bringing innovation from international work back to New Zealand and also taking local innovation out to the world.

“I think a lot of it is that our team really cares about making a positive difference in
the world.

“I think the thing that we’ve probably learned in the last few years is that, one, it’s easier to make an impact on the world stage than you realise. And then, secondly, you really can scale things
globally.”

Enlighten is headquartered in central Hamilton and has about 70 staff, most of them based in the Waikato, with a few in Auckland.

Kelly, who is Hamilton born and bred, started the firm in a caravan at the back of his family home, straight after graduating from Waikato University with a double major in psychology and cognitive science.

He is enthusiastic about his birthplace.

“The Waikato is a great place. If you look at what’s been happening, especially with Hamilton overall in the past decade, I feel like it’s been going from strength to strength.

“It’s cool, and we’re seeing a lot of other organisations come and move their headquarters down here. And a huge amount of other technology companies have either been born out of the Waikato or are starting to shift down here as well.”