This is different from the Global Financial Crisis, but there will be some learnings that we can take from it. There will be owners of commercial and industrial property (and real estate agents) that were not around during the carnage of the GFC. Many of the issues relating to the GFC were structural, we saw Hanover offering 9 percent returns on deposits to investors, when looking at the true risk it should probably have been closer to double that. While today’s economy is stronger and more robust, many of the impacts and outcomes will be similar, particularly for vacant or non-income producing assets.

What did we see in 2007 and the immediate years beyond?

The GFC generally saw a decline in commercial and industrial property values. We suspect this will happen again, over a yet to be determined period of time, creating a ‘U’ shape – you do not want to be forced to make selling decisions at the bottom of the ‘U’.

The one really significant saving grace is that interest rates are low and all projections indicate they will likely remain low for many years to come – with the added possibility they may yet go lower.  It’s also worth noting the Reserve Bank, as a result of Covid-19, has recently announced a Quantitative Easing programme to assist with providing liquidity to markets, which in turn will assist in keeping interest rates at these very low levels.  Quantitative Easing was used in many economies during the GFC, but not in New Zealand.  This liquidity, combined with the Government stimulus being announced and spent, is projected to help cushion the impacts of Covid-19 on the economy. 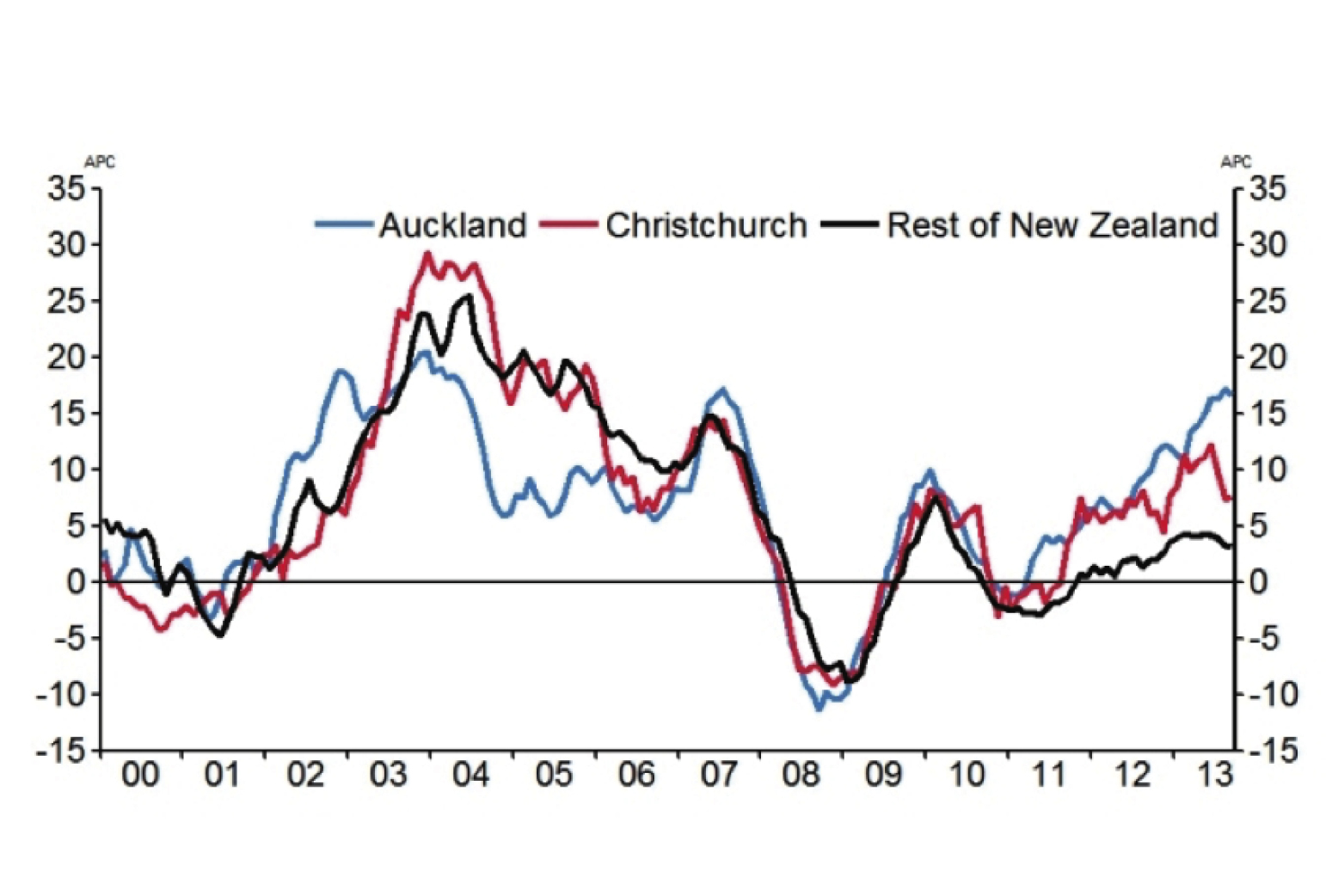 Those that were the most successful in mitigating the impact of the GFC were those that acted early, before other forces applied pressure. It’s likely to be the same now – act early and position yourself for the recovery and to take advantage of other opportunities that may present themselves in due course.

We will recover, and our suspicion is that we are going to recover sooner than many pundits are currently predicting. The sooner staff are back to work, the better culturally for many businesses and the better for retailers and hospitality operators alike. Winter will be tough, but as we come into October and November, with daylight saving and the imminent arrival of Christmas, a greater positivity will likely return to our lives and
workplaces.

The question to ask ourselves:

What will happen to commercial property yields (and values) when the economy begins to recover in the months and years ahead? With interest and deposit rates likely to still be at historic lows (as I write this deposit rates are barely at 2 percent), those that continue to own commercial property for the long term will benefit from attractive returns in relation to the continued low deposit and mortgage rates, along with the possibility of future capital gains.