Well we have hit the election year with all political parties looking to put their own spin on events both globally and domestically.

Climate change is a big topic at present with the Australian bushfires and potential droughts in the North Island being touted as examples of this.

I thought that only sect leaders like Jim Jones and Charles Manson could preach about the end of the world, but were never given any credibility, but it seems that almost anyone can take a small snippet of data, put a spin on it and make international headlines.

And they don’t even have to lead by any sort of example, as most of these protesters will be wearing synthetic materials, drive or fly around, use computers, etc. But they expect everyone else to take the great leap backwards in terms of personal and business consumption.

Now the greenwashing continues in New Zealand with the Ministry of Education pushing its own socialist agenda onto Year 8 and 9 students with a climate change subject being inserted into the curriculum. 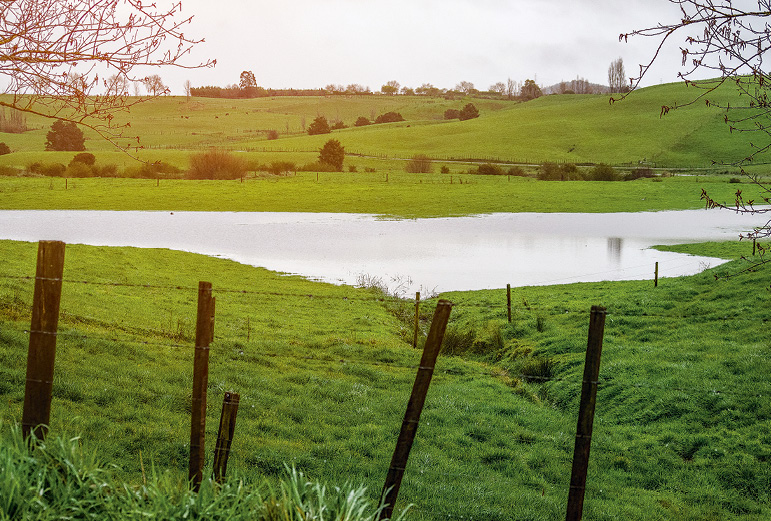 Instead of teaching these students that climate change has been occurring ever since the Earth was formed, it is trying to tell these kids that if they stop eating red meat and dairy then the world will live happily ever after.

Combine this teaching resource with the fraudulent Te Papa water display that attempted to show a cow defecating in a waterway that matched up with a bottle of murky water, that was later shown to be discoloured by dye, and you might start to understand some of the frustrations that farmers are feeling at present.

The climate change debate is no longer about science, but simply serves various political interests.

When the likes of the United Nations declare “that the science around climate change is settled”, then I for one have real concerns because science should be open-minded and evolving, ready to examine and accept new research.

If this was the mindset of scientists in days past, then we would still believe the earth was flat and was the centre of the universe.

The perverse outcomes that some of these political policies will have on our country will be felt for generations, yet all they are concerned about is the next three years and are more than happy to manipulate the data to achieve their desired outcomes.

We do need to have the balanced debate, not only on climate change but other environmental touchpoints like water quality, and not be led by social media hysteria, and I for one welcome the Independent Climate Panel examining the data before a decision is made in the Beehive.

But we also need better engagement between Government and relevant frontline organisations, because that’s where the rubber hits the road (excuse the un-PC pun.)

If regulation forces behaviour change then it will only happen at the bare minimum, yet if there is widespread engagement and “buy-in” of the proposal then communities can achieve many fantastic things.