A unique Waikato organisation will play a key role when an initiative to support young unemployed into jobs starts in the region this month.

The Ministry for Social Development will tap into Waikato Engineering Careers Association (WECA) when it rolls out its trades-based Mana in Mahi programme. 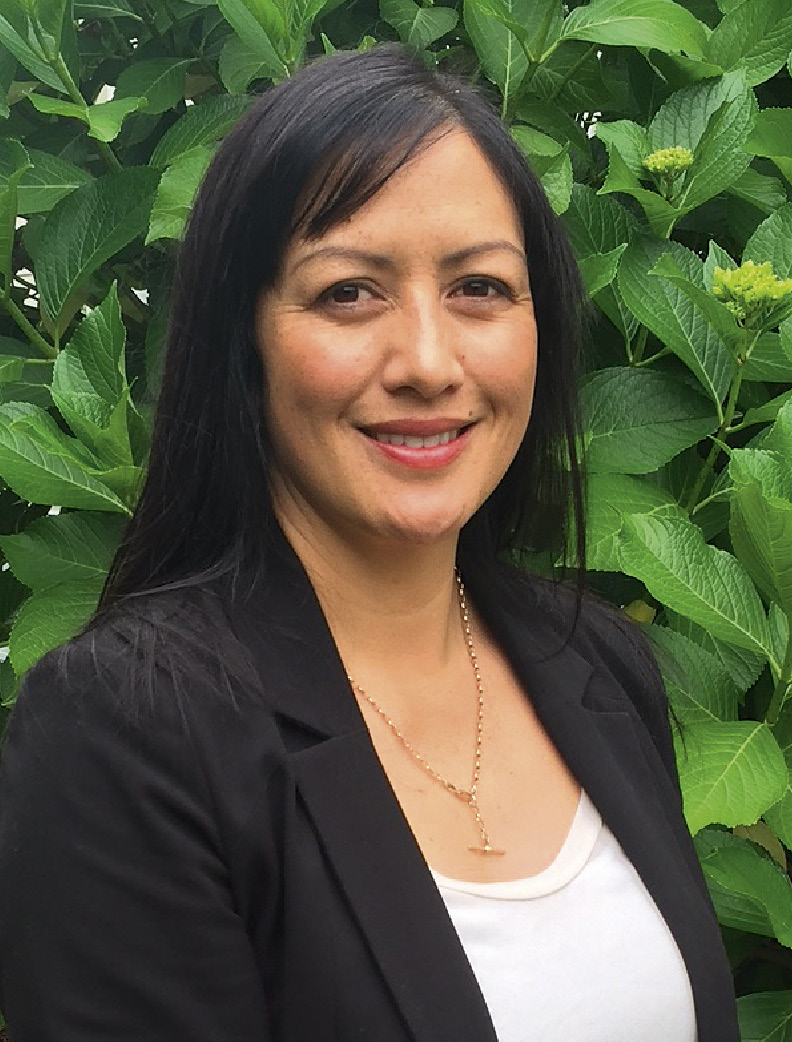 WECA, a membership-based organisation including engineering businesses, tertiary providers and ITOs, will work with the ministry to get 18 to 24-year-olds into employment and apprenticeships.

“It’s about getting them into meaningful work that is going to provide them the opportunity for progression,” says WECA coordinator Levinia Paku.

WECA will reach out to its members, many of whom are in the manufacturing sector, and encourage them to take on a young person.

Paku hopes to see about one person placed a month into jobs that offer 30 hours minimum per week, with the aim of being permanent.

She will provide crucial pastoral care. For people who have been out of work for at least six months, challenges might be as basic as struggling to get to work because of a lack of transport.

“We are hoping that wrapping pastoral care around them will help support them through this journey,” Paku says. “If it means we can make a difference in that space it’s pretty exciting and really rewarding.”

Wearing another of many hats, Paku pays tribute to the team she works with at Smart Waikato Trust, which is proving highly successful with its focus on empowering young people through real education to employment pathways, working through a number of school-based programmes.

Like others in the Smart Waikato team, Paku has many strings to her bow, including working with schools as part of Smart Waikato’s SSEP programme, which sees Year 9 and 10 students linked to workplaces at more than 20 schools throughout the region.

It also sees her coordinating the Lion Foundation Young Enterprise Scheme Waikato – King Country, a nationwide initiative delivered by Smart Waikato in the region. YES gives Year 12 and 13 students the chance to set up and run a business, with each company creating their own product or service and bringing it to market.

Paku runs events throughout the year, including a business pitch and a trade fair in August at which 25-30 teams set up stalls and sell their products.

Also wearing her WECA hat, Paku project-manages EVolocity in Waikato, a programme in which secondary school students design and build electric vehicles. They compete at a regional level, with winners going on to the national finals.

She says a metal technology teacher at Fairfield College has commented that introducing EVolocity to the classroom has brought about massive change. Disengaged students see their mates getting involved and join in themselves. At Fairfield the programme is run in metal technology, years 11 to 13, with the class typically contributing two teams of four to six each year. The electronics teacher also gets involved in what Paku describes as a “very future-focused combination”.

Paku is particularly pleased that EVolocity is attracting a lot of female students – about 30 percent last year, boosted by Waikato Diocesan School for Girls coming on board.

There is also a high proportion of Māori students, at about 20 percent last year, and likely to be more this year with Hamilton kura Nga Taiatea coming on board.

“It’s exciting students about engineering. We are tracking them and a lot are considering engineering careers.”

Paku is the right person in the right job to bring about change. She grew up in “beautiful” Wairoa where she attended Wairoa college, a decile 1 school with about 80 percent Māori. She then attended Waikato University, where she gained a Masters in Geochemistry, with a focus on water quality.

She realised working in a lab was not for her, and her first job was as a Māori science support coordinator at the university, following which she stepped into the Cooperative Education Unit, which involved placing science and engineering students into industry to complement their degree, a trail-blazing programme at the time at the university.

A short stint in recruitment made her realise what drove her was empowering youth, which led her to Smart Waikato where she has been since 2015.

“We have an amazing community. People are really giving, and they make my job easy.”