When Waikato-based business Hansa relocated and built at a brand new site in Hamilton’s Northgate Business Park in 2019, they didn’t expect their five-year plan to come to fruition in just three years.

At the time Hansa managing director Martin Vogel knew the building was an investment into the long-term future of the company.

While the land at the time seemed much bigger than what they needed, he could see the future for expanding and doubling the production space.

This year, Hansa added 2500 square metres to the new building and more than doubled their manufacturing space.

“This was planned for five years after we moved in and we’ve been here for three years now.  This is a result of demand since COVID,” Martin says.

Unlike many businesses, COVID-19 resulted in a huge increase in demand for Hansa.

Hansa products, high quality chipping and shredding equipment, have been in high demand for more than 40 years.

Hansa’s overall strategy is to take their world-class products to the world.

“For us, it’s about breaking and expanding into those new export markets and we’ve put a lot of energy into meeting the market regulations and adapting our product to fit the need of our international customers.”

Throughout the pandemic, Hansa also experienced rapid growth into Australia, Germany, United Kingdom, and the Benelux region (Belgium, the Netherlands, and Luxembourg). Vogel says Hansa are now moving their focus towards the French market.

Having Hansa Products Europe GmbH managing director Steve Milburn based in Germany was critical to driving growth in Europe.

They’ve taken back over their distribution in Australia, which is their biggest export with 60 percent of their products ending up across the ditch and have continued growth plans for Australia, in both the lifestyle and commercial market segments. 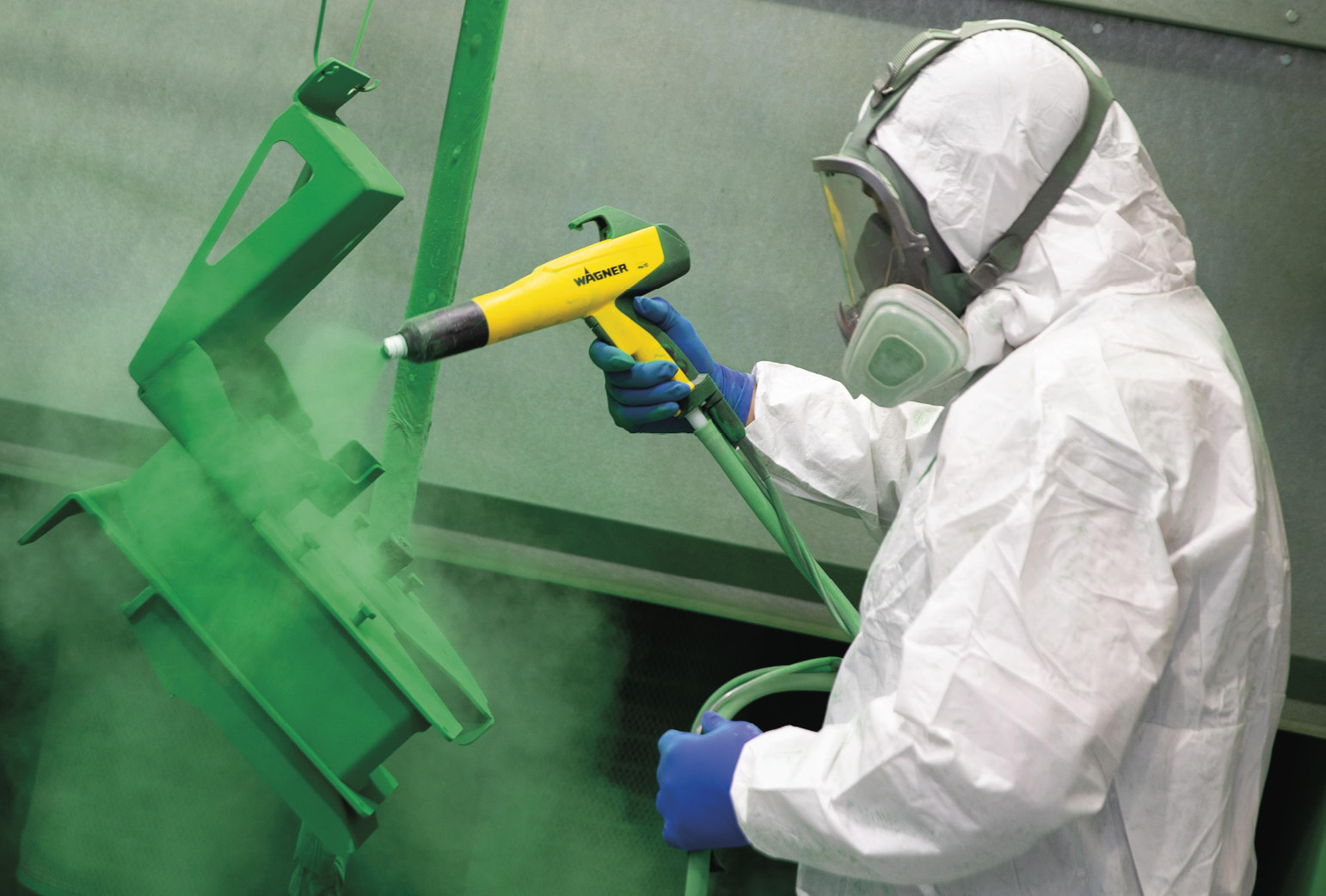 Vogel recognises the value in digital channels in conjunction with traditional distributor networks, therefore will be growing eCommerce as it is a great channel to market.

The market growth and increased production Hansa is experiencing has meant an increase in production staff back home in New Zealand.

When the new space officially opened at the beginning of 2019, the Hansa team numbered around 30, three years on and there are now over 50 staff.

While it has its challenges, including recruiting good quality, skilled staff, Martin is proud that Hansa supports local.

“The overarching benefit is that we’re creating jobs for the community. That’s definitely a driver of it.”

And, Vogel says, sending production to China would take all the satisfaction out of what they do and impede their ability to continually improve their products.

“From a manufacturing perspective, having production in New Zealand allows us to make continuous rapid improvement.  We have our process set up to give us an edge on the competitive market. And being able to maintain quality control in-house, you can’t achieve that offshore.”

As part of the factory expansion, 290 solar panels have been added to the roof of the extension to provide 100kW of power, and concepts are underway for a semi-automated powder coating line. Once implemented, the new semi-automatic line will complement the existing 3D Solidworks design, robot welding, and powder-coating facilities to efficient production system for single piece flow.

Their number one design priority is efficient product performance to make the experience of using each machine enjoyable.

They also meet or exceed the market’s regulatory safety standards and the machines are designed for ease of servicing and maintenance.

In recent years, Hansa undertook the SIRI assessment as part of the Callaghan Innovation Industry 4.0 Demonstration Network programme which resulted in Hansa being ranked highly in enterprise automatisation.

As a result of increased manufacturing costs Hansa has recognised industry 4.0 as being pivotal for their future success.

Hansa is now working through a 10-year automation piece which will result in increased automation, profit margins, and being able to supply their increasing demand confidently.

“For us, it’s about breaking and expanding into those new export markets and we’ve put a lot of energy into meeting the market regulations and adapting our product to fit the need of our international customers,” Vogel says.

It’s a far cry from its humble beginnings on Ryburn Rd, in a honey shed in Ohaupo.

Martin says his father saw the opportunity in the market and on a shoestring budget, he began making them in his own time, and never looked back.

In 2004, Martin joined the family business and it was just the two of them for a while, but Martin has since taken it from strength to strength.

“When I joined the company, we were able to leverage off the reputation that my father had built 20 years before,” Martin says.

The name, Hansa, was created by Manfred, who is originally from Germany. He moved here in 1977 and when he started the business he didn’t want to use the family name, so it was Martin’s mother who came up with the name. They wanted to include some of his European heritage and Hansa is an old trading name from the Viking times and is common especially in Northern Germany.

Looking ahead into the future, the team at Hansa are committed to an ongoing evolution of sustainable manufacturing processes.

Along with long product lifespan through the design and production of top-quality product, and lean manufacturing to minimise waste through all areas of the business, the expansion is another continuous improvement towards actualising their sustainable initiatives on premises.