In 1991, when Te Piringa – Faculty of Law at the University of Waikato opened its doors, it was the beginning of a new approach to legal education in New Zealand.

Founded on three core principles – professionalism, biculturalism and the study of law in context – over the past three decades, Te Piringa has become one of New Zealand’s leading law schools. This year, Te Piringa – Faculty of Law celebrates its 30th anniversary by looking back at its history and towards the future with the tagline: celebrating new frontiers.

Te Piringa – Faculty of Law Dean, Professor Alpana Roy, says the 30th anniversary is a good time to reflect on the past and celebrate all that has been achieved.

“The 30th is an opportunity to remind people about Te Piringa and all the amazing graduates we have produced. Our relevance has continued to grow over the past 30 years.”

Since its first graduation in 1994, with 134 graduates, Te Piringa – Faculty of Law has now seen more than 4000 students graduate, many who have become judges, partners, in-house lawyers, and working in the top levels of public service, government and business throughout the world. 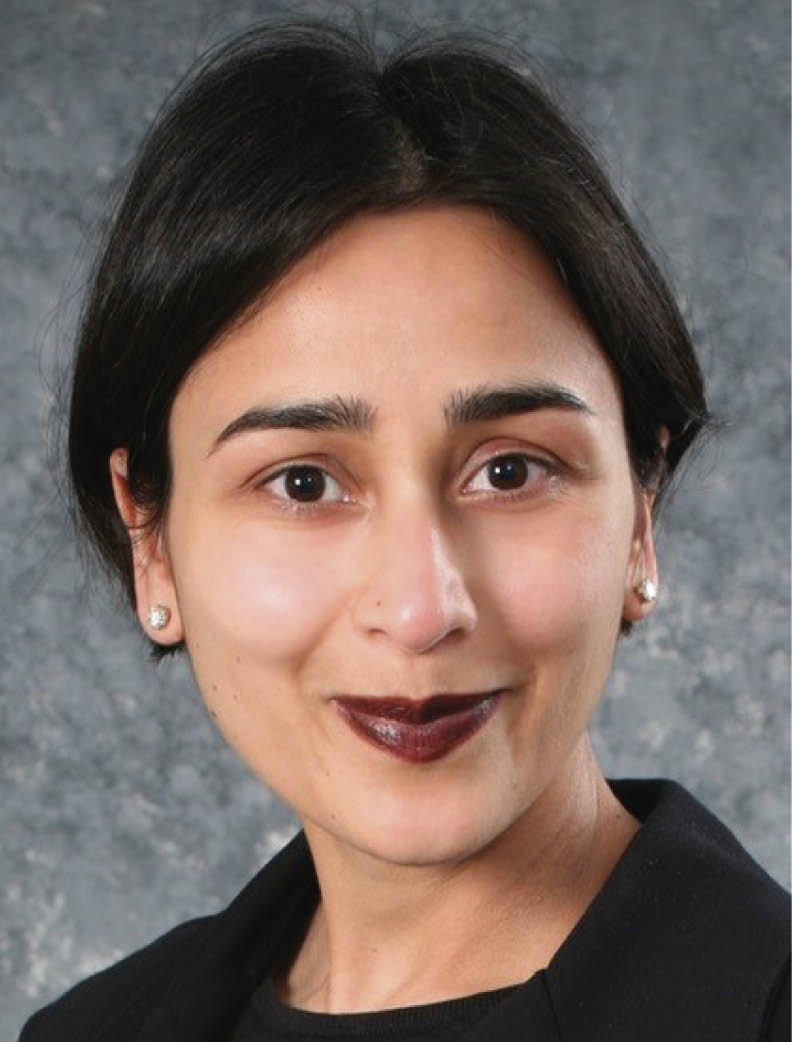 The impetus for starting a law faculty at the University of Waikato came from many different directions, recalls founding Dean of Law, Emeritus Professor Margaret Wilson.

There was demand from students, but the push came from a group of Hamilton lawyers, backed by Waikato-Tainui and the late Sir Robert Mahuta.

“They all believed there should be an opportunity to study law at Waikato, and they were a very effective lobby group,” recalls Professor Wilson, who was Dean from 1990 to 1994.

“There was also a feeling from inside the judiciary, and [former High Court judge]the late Sir Ivor Richardson, that it was time for a different approach to legal education.”

With around 1000 student applications before the Faculty of Law had even opened, “there was a genuine need at the time,” not only from the Waikato and Bay of Plenty region, but further afield including Tairāwhiti (Gisborne) and north of Auckland.

“The University provided students with the opportunity to study law that wouldn’t have been available but for setting it up,” says Professor Wilson. “That was the most important thing for me. For many students going to Auckland, Victoria, Otago or Canterbury wasn’t a practical option.”

The central university campus, with its on-site accommodation and supportive culture, was appealing to those from smaller towns and Māori and Pacific communities.

The name Te Piringa was gifted to the Faculty by the late Māori Queen, Te Arikinui Dame Te Atairangikaahu. It translates as “the coming together of peoples and cultures”.

Being a new school gave them the license to be creative and innovative.

“We had enormous freedom, and we had a very different approach. We placed an emphasis on the quality of teaching. We were the first law school to have a computer lab.”

The three pillars were important to the shape and direction of the law school in 1991.

“Because we were new, we had the opportunity to set out what our foundation principles would be,” says Professor Wilson. “Firstly, professionalism. We knew we had to produce good lawyers who understood the legal system and legal rules so they could practice law.

“Secondly, we had a commitment to a bicultural approach to legal education. We were the first law school to introduce into our mainstream legal programmes, a Māori perspective.”

This bicultural approach to law education, and a supportive environment at Waikato, attracted a large number of Māori and Pacific students to Te Piringa.

“Since those early days, Māori and Pacific students have been very important to Te Piringa, reflected in the graduates, alumni and research in these communities from the University,” says Professor Wilson.

The third pillar – teaching law in context – “was a distinguishing feature of Waikato”, she adds.

“Subsequently, I think some other law schools have incorporated some of what we were initiating at that time.”

Professor Wilson said that Te Piringa – Faculty of Law led the way from the very start, not only with its bicultural approach, but in pioneering dispute resolution and other topics.

Today, that brave, visionary approach to legal education continues, says Professor Roy, who moved from Sydney, Australia to take up the role of Dean of Law last February.

“Those founding principles from 30 years ago continue to be deeply embedded in all of our law programmes, and will continue into the future,” says Professor Roy.

“Waikato led with a kaupapa Māori approach to teaching law, long before other universities followed suit, and it continues to be a leader in Māori and Indigenous legal systems in Aotearoa New Zealand and throughout the world,” says Professor Roy.

Today Waikato’s Te Piringa – Faculty of Law is a leader, not only in Māori and Indigenous law, but in environmental law, international law, public law, and law and technology.

“The new frontier is law and technology,” says Professor Roy. “Our Faculty embraces technology in its teaching, because we are seeing the increased use of digital tools and the internet as a key part of the future of law.”

“Once again, we are pushing the frontiers of law and technology. That’s what we were doing 30 years ago, and that is what we will continue to do today and into the future,” says
Professor Roy.