A strong commitment to quality and pride in their work has launched Nick Holcroft and his team at Holcroft Prestige to the pinnacle of the building industry.

At the recent 2021 Waikato Master Builders of the Year Awards, the most coveted Regional Craftsmanship Award, and one which Nick says he has always wanted to win, deservedly came his way. 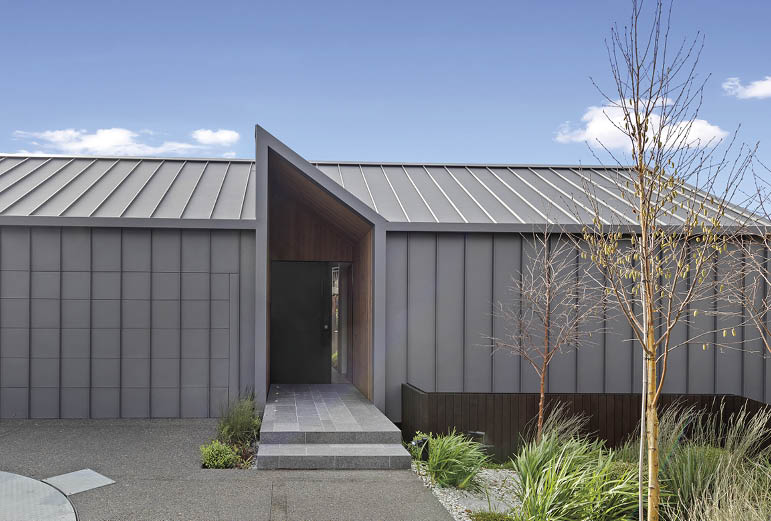 It was a huge night for Nick and his team of 12, picking up so many special awards although the company is no stranger to awards coming its way as they have two Supreme Awards already gracing the office walls.

The home was designed by Edwards White Architect.

Nick says to start with they were faced with ‘just a steep bank’ down to the river.

“It took a whole bunch of nine metre poles to shore up the bank and then after careful excavations and levelling we were able to retain the back wall and create the building platform” he said.

“I am very proud of our team who are encouraged to buy in to all projects we undertake from the start.”

“Another key element to success in this sector is ensuring you have great sub-contractors…and we have.”

The hallmarks of every project undertaken by Holcroft Prestige Ltd have always been craftsmanship, commitment and care. 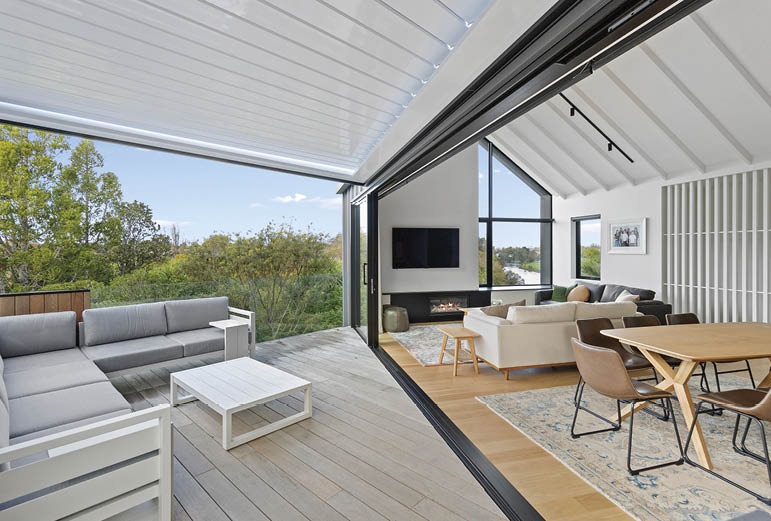 Nick says: “Whether it’s a stunning new home, like the one just created,  a beach house, or major renovations to an existing home, our company will work alongside the client to make the dream come true.

The versatility and skill base of Holcroft Prestige is such that they are placed to deliver diverse projects on budget and with full consultation throughout the entire process. 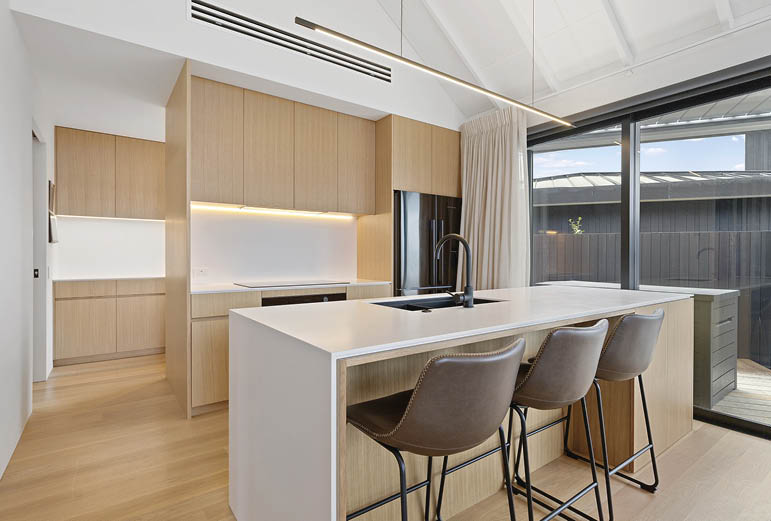 To get started in style…