The 6000-seat Claudelands Arena will become Globox Arena in September. The agreement means local digital billboard company Globox holds the naming rights to Claudelands Arena for at least five years, with the option to extend the arrangement for another five years in 2026.

The well-attended occasion also featured Hero awards being given to long-standing partners Montana Food and Events Catering and Hobbiton. 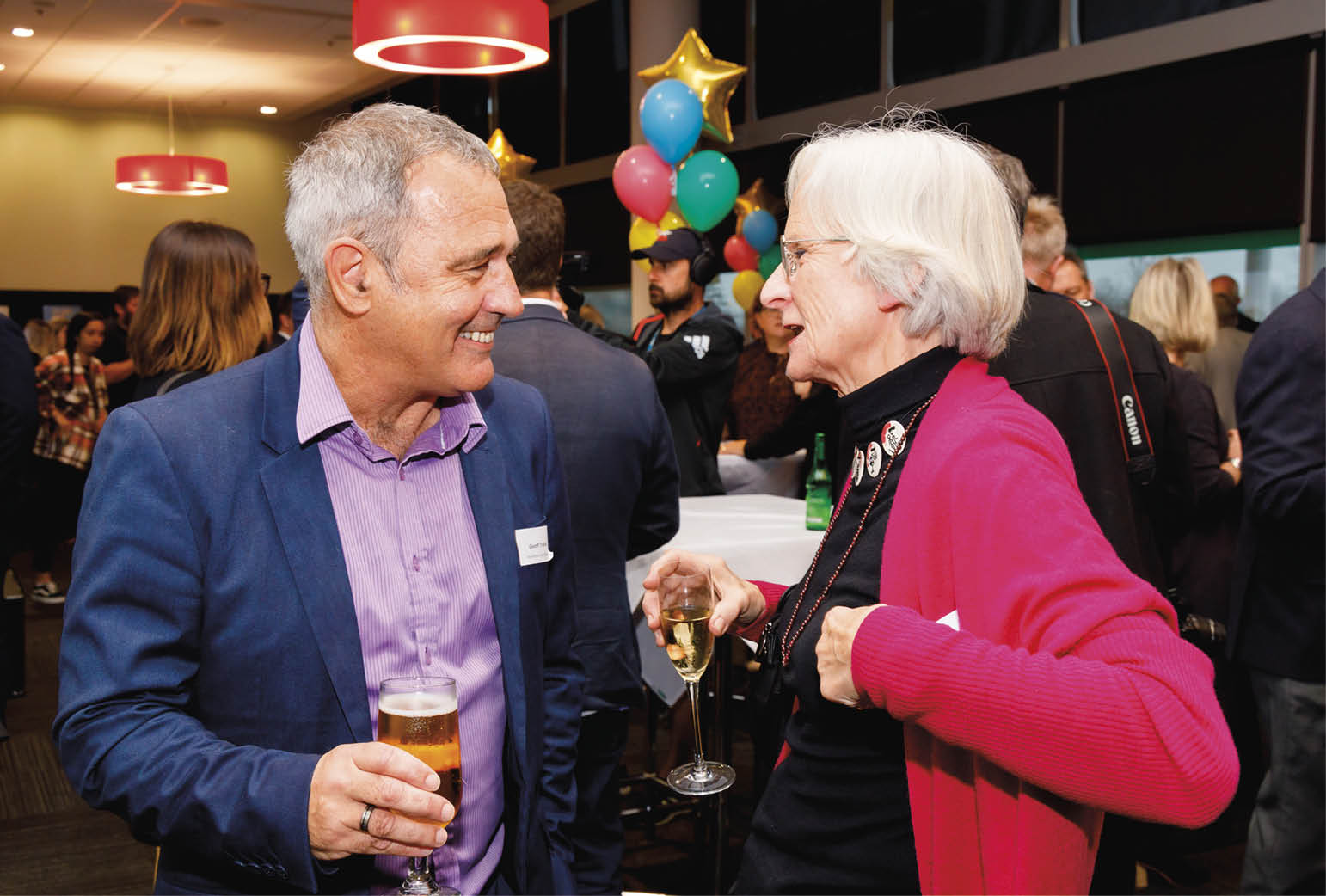 “This facility is one of a kind in New Zealand. It’s the only kind of facility that has arena, major conferencing space, major exhibition space and incredible grounds outside, all in one location. And that is really what sets us apart from most other venues.”

Mayor Paula Southgate alluded to past criticism about the cost to council of running Claudelands:

“To make positive change, organisations like ours must be bold and willing to make long term and sometimes controversial decisions. That’s our job. And thank goodness 10 years ago, the city did just that. So I honor those people who had the courage to put a line in the sand about Claudelands’ investment; it may not have been easy, but we now know that it was the right thing to do.”

She also spoke about the role Claudelands had during Covid-19 lockdown.  “During those tumultuous weeks, Hamilton City Council and Montana Foods and Events prepared thousands of food parcels of frozen meals for people who needed them most. The commercial kitchens which of course are top notch, pumped out hundreds of meals every day, with food provided at  cost by Montana, for which we’re very grateful.” 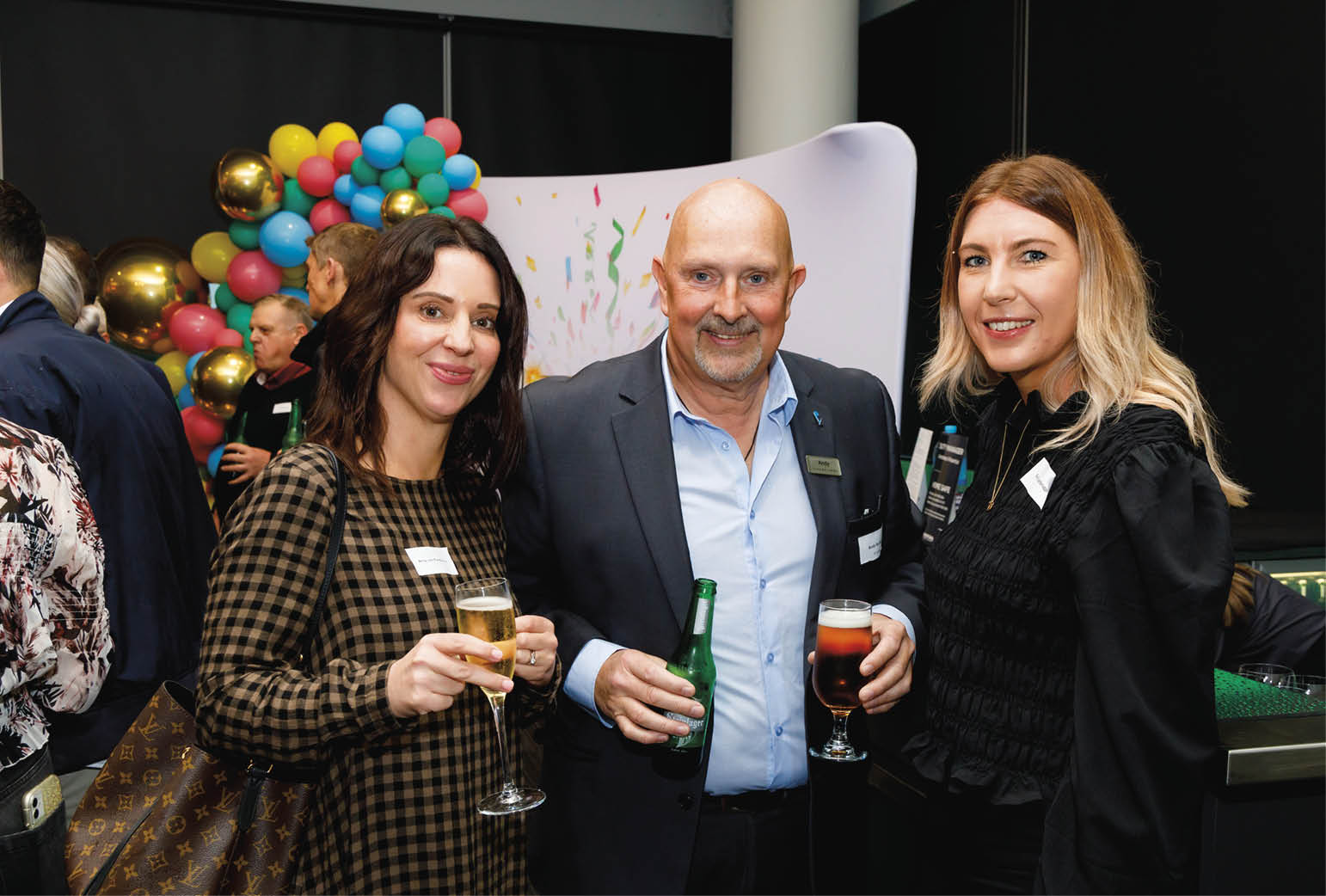