Organisers hope to line up further outdoor concerts at Claudelands, following the success of the Six60 gig on February 27.

Sean Murray, Hamilton City Council’s general manager of venues, tourism and major events,  said they limited the crowd size to 25,000 but could have comfortably managed 30,000 for the concert, which he said attracted “zero noise complaints”. 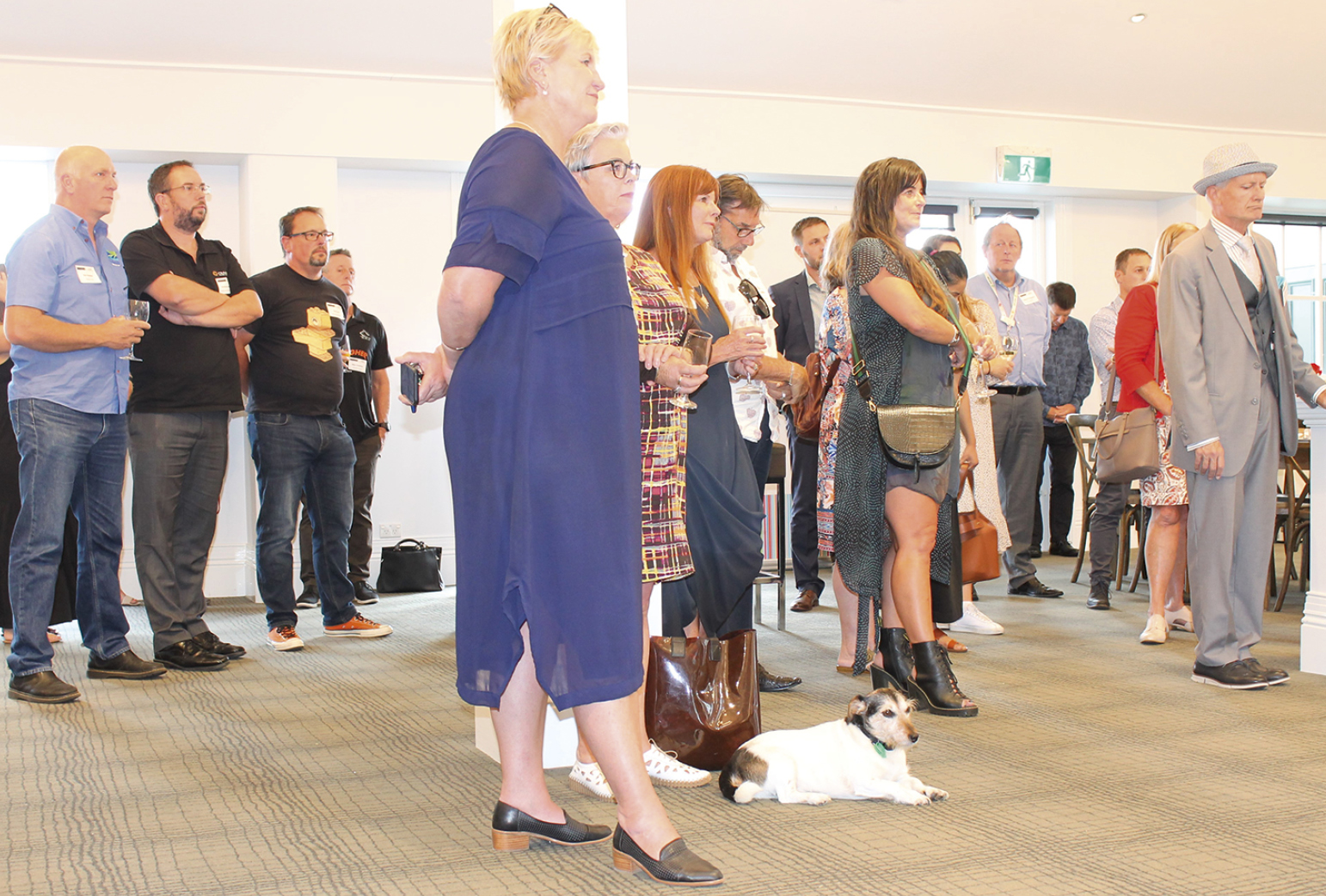 Jimmy the Jack Russell (#jimmyonthejob) is all attention, with owner Senga Allen

Murray said H3, which is a standalone unit that operates Claudelands, Seddon Park and FMG Stadium Waikato, hoped to line up one or two such concerts annually at the Claudelands Oval. 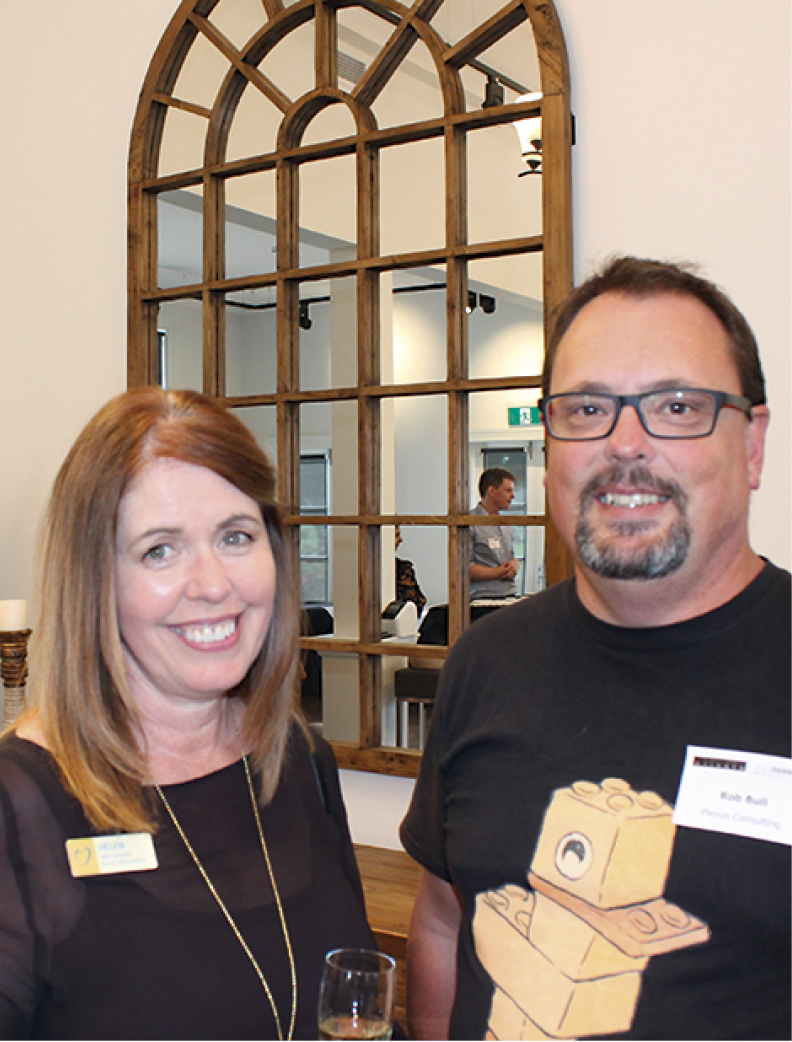 He was speaking at a Waikato Chamber of Commerce BA4 event, held at the recently refurbished Grandstand venue at Claudelands.

Murray said Claudelands was still in good condition 10 years after it first opened. He said about 220,000 people a year use the venue, while in total across all H3 venues an ordinary year would see about 550,000 – which had taken a 100,000 hit following Covid. “Otherwise things have been travelling extremely well for the venues,” he said.

“And for us to have finally cracked getting an outdoor concert at Claudelands has been a really big
milestone for us.”