Hamilton’s resilience to Covid-19 is highlighted in the city’s latest occupancy survey. 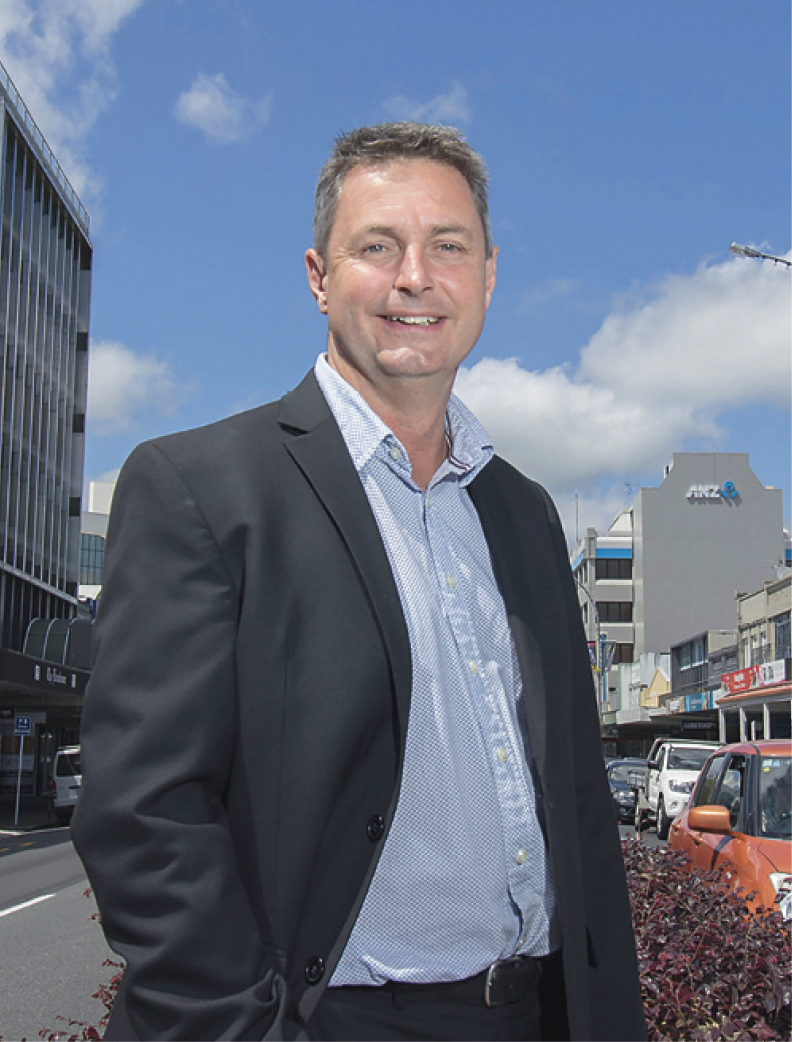 The Hamilton CBD Retail Occupancy Survey completed jointly between NAI Harcourts and CBRE Research covers the impact of Covid-19 from June to December 2020. The retail vacancy rate increase of only 0.8 percent (from 7.5 percent to 8.3 percent) shows Hamilton’s resilience in comparison to other large cities in New Zealand.

Reading between the lines, what really happened?

New tenants that were not put off by Covid-19

Why do I believe retail has been so resilient in the Hamilton CBD?

Retail spending soared in the Hamilton CBD during October – December 2020, reaching $182m, according to Vanessa Williams, General Manager of Hamilton Central Business Association. While unsurprisingly overall figures for the year was down, the CBD experienced records sale figures during this 3 month period. “Its been encouraging to talk to local retailers such as Texas Radio, Trek n Travel and Harper Inc to hear how strongly their sales have rebounded after lockdown – having a strong local presence through active marketing and an online presence has obviously been a key part of this success”.

The end of 2020 showed that while Covid has had an impact on Hamilton’s CBD retail market, there has been remarkable resilience for what is globally a challenging and fast evolving sector.

While a handful of occupiers have departed space due to the pandemic, others have expanded or entered for the first time.

There has been a newfound popularity for Tertiary and Secondary grade retail, which by definition were previously less appealing to tenants. Positive net absorption in each of these grades show that cost conscious retailers are trading off visibility and access to customers with rent obligations, a phenomenon which is broadening the current desirability of retail locations across the CBD.

The types of retailers that have taken new space in the second half of 2020 emulate the Hamilton of the future. New occupiers such as diverse eateries and services for the local population are making the CBD a niche retail destination, that is walkable and vibrant. Intensified housing and apartments development is bringing customers into proximity which will support new businesses going forward.

For a full copy of the report, go to:
https://tinyurl.com/bjv2bwzs