They had to contend with unexpected asbestos and an equally unexpected pandemic during their build, but the result is a bold new building for Urban Homes, who are now well established in their headquarters on the corner of London and Anglesea Streets.

Director Daniel Klinkenberg paid tribute to architects Edwards White and main contractor Foster Construction at a co-hosted event supported by the Property Council, NAI Harcourts and the Hamilton Central Business Association, which included tours of the building taking in its impressive design studio. 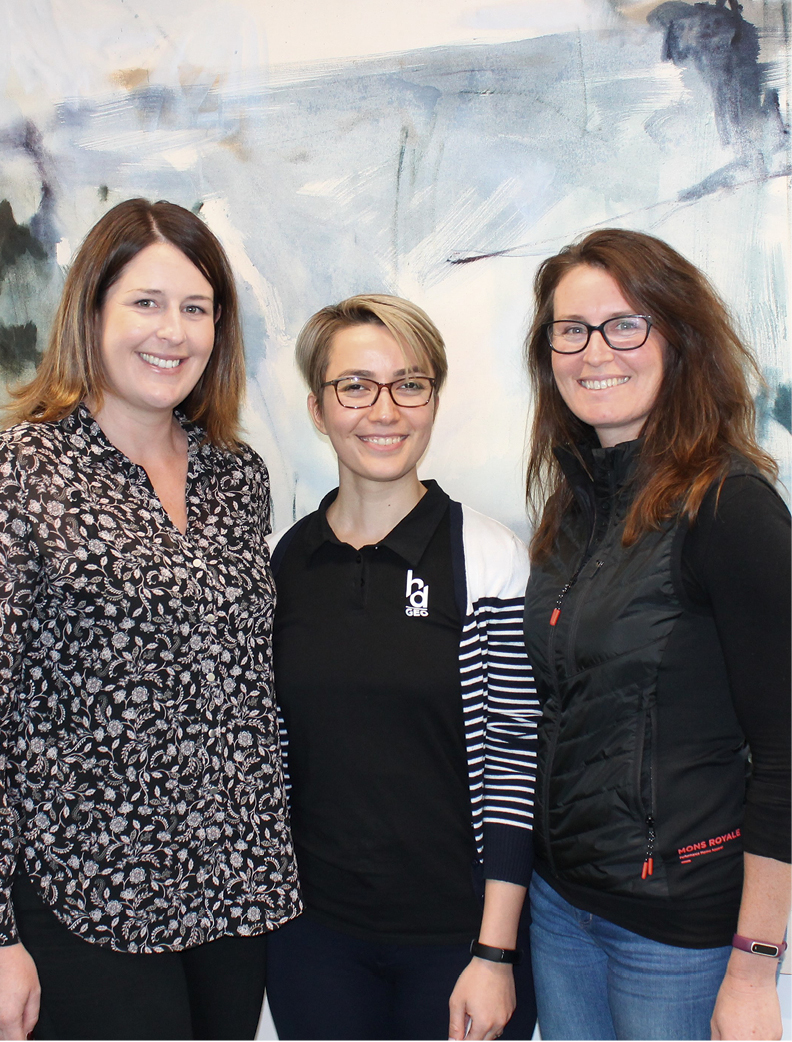 Klinkenberg said it was an exciting time. “Our vision was to create an environment where our team loved to work, and where there’s a real energy and passion for what we do to deliver an amazing experience for our clients.”

Urban Homes purchased the building in mid 2018, and work started in early 2019 before abruptly being halted for the removal of asbestos. Progress restarted in October 2019 before being halted again because of Covid-19. Finally, the Urban team moved in in September 2020.

The architects wanted to strip the building back back to reveal its original concrete structure behind external glazing.

“We wanted to let that [concrete]be the feature, be expressed in the building,” said architect Grant Edwards. “So you can now see the original concrete structure through the glazing on the outside. We chose to push the glass on the upper levels out past the original structure to reveal that original building much like a glass case in a museum reveals an artefact.”

Challenges included the need to gain a licence to occupy airspace, with the original building already over the boundary on two sides and the new facade extending further out. The large signage also presented a challenge when it came to gaining consents.

Along the way, structural engineers BCD Group boosted the earthquake rating from 14 percent to 80 percent. 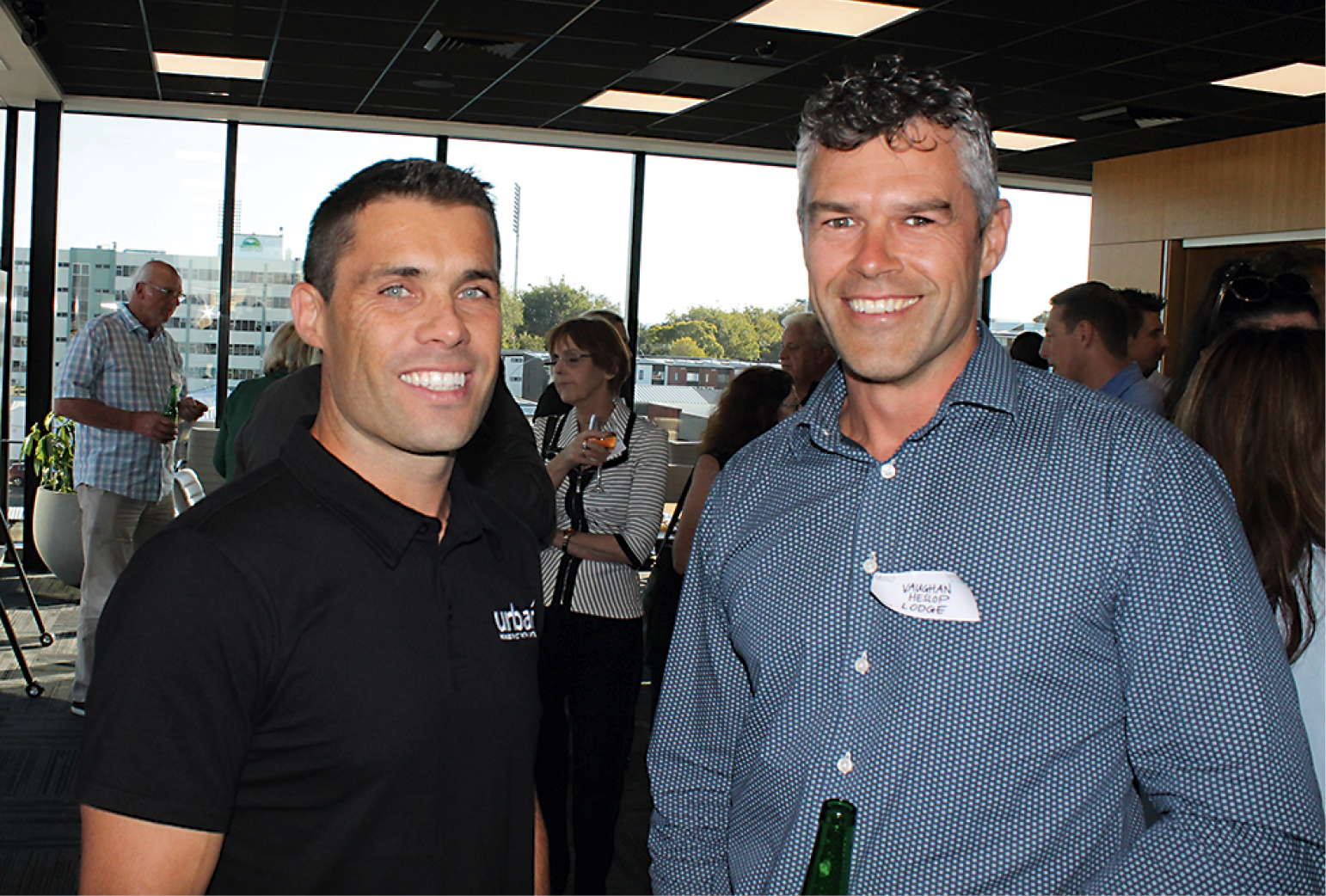 James Parrott, from Edwards White Architects, said the collaborative approach had been core to the building’s success.

“I think one of the big things to come out of the whole project was everybody having that collaborative idea and working and resolving the issues as they popped up and making sure that they were doing 110 percent,” he said. “You can’t execute a great result without having lots of people’s input.”