Hamilton travel agency Calder & Lawson is once more recruiting staff, as signs for the future get more promising.

That comes at the end of a year when its business plummeted in the space of a week after Covid-19 struck, events were shut down and the border closed.

The pandemic’s arrival had followed a period of growth when the company was recruiting new staff, managing director Paul Forward told a meeting of the Waikato branch  of the Association of Administrative Professionals NZ.

The firm focused on keeping staff employed after the virus hit. They worked their contacts, and were able to outsource half of their staff to MSD in a call centre that traced Covid cases, while keeping the other half working in travel. But as the wage subsidy ended they had to make cuts. 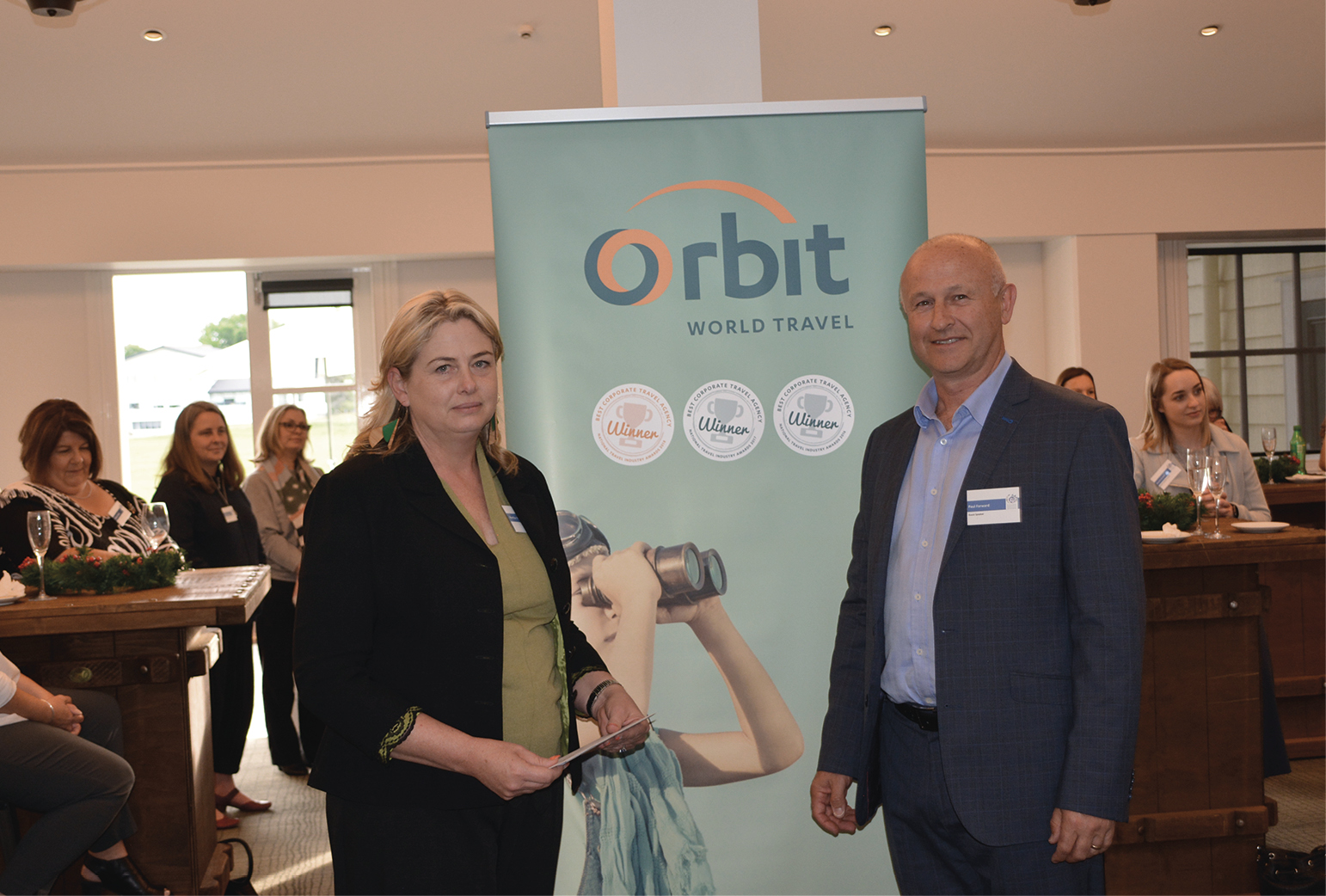 Calder & Lawson is now recruiting again, however, with the future looking more positive domestically and internationally.

Australia is likely to be the second “travel bubble” destination for New Zealanders, following the Cook Islands, and then probably followed in turn by Singapore and then Japan late 2021 and into 2022, Forward told the branch’s Christmas function at Claudelands Grandstand.

He is seeing an uplift in mood in the office. “We are confident in the future. Bad times, like good times, don’t last forever. So we’ve got a plan for growth in 2021 and ’22,” he said

“The best thing that we’ve done all year is we are able to pick up the phone to people that we had to let go and say, ‘Would you like to come back?’”

Along with a focus on keeping staff, communication was at the core of Calder & Lawson’s response to Covid-19, both with staff and with clients, he said.

“Without communication there is a void and people make up their own narrative if you don’t communicate, so we were very conscious about that.

“We were up front. We didn’t know what was going to happen. But we communicated clearly and consistently so that as we moved through the crisis, our teams knew where we were going.”

In the early stages, Calder & Lawson did a lot of modelling, updating its forecasts every 48 hours. Forward said they made their decisions based on worst case scenarios on the basis it was better to go hard and early than to go twice when it came to making tough decisions.

That was a challenge, given Kiwis’ naturally optimistic natures, and it meant having the right support network was important.

“Having people that you can discuss with, honestly and confidentially, is critical, particularly in those early stages of a crisis,” he said.

“I think the things that we learned about Covid and how it affected our business was the type of leadership you need through a crisis is quite different to what you need during everyday events.”