The 35th largest tertiary organisation in the world was officially named in Hamilton on 29 September.

Te Pūkenga was announced as the name for the newly formed national vocational training institute by Education Minister Chris Hipkins on 29 September.

The name refers to the gaining and mastery of valuable skills through
passing knowledge down from person to person.

Speaking at an event later the same day, institute chair Murray Strong said the organisation, which is based at Wintec House, will have a lean HQ. 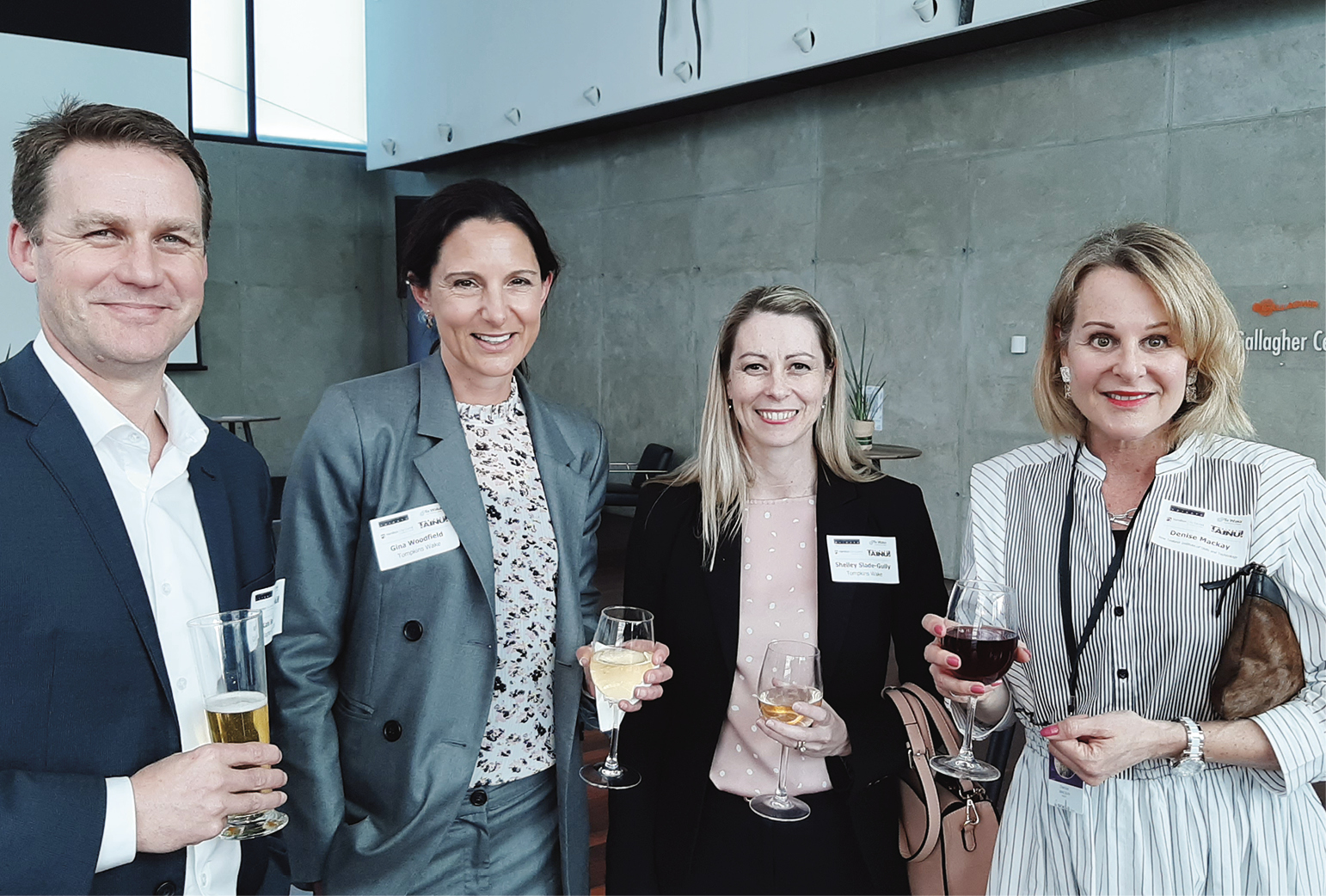 Welcoming the development, Hamilton Mayor Paula Southgate said the pitch made for Te Pūkenga to be headquartered in the city was a team effort.

“Hamilton City Council, Te Waka, the Chamber of Commerce, Waikato-Tainui, Wintec, and many other stakeholders – we did do something, we made a conscious and deliberate decision to make sure Te Pūkenga came here. We worked on behalf of our city to make it happen. And that’s something that Hamilton does very well.” 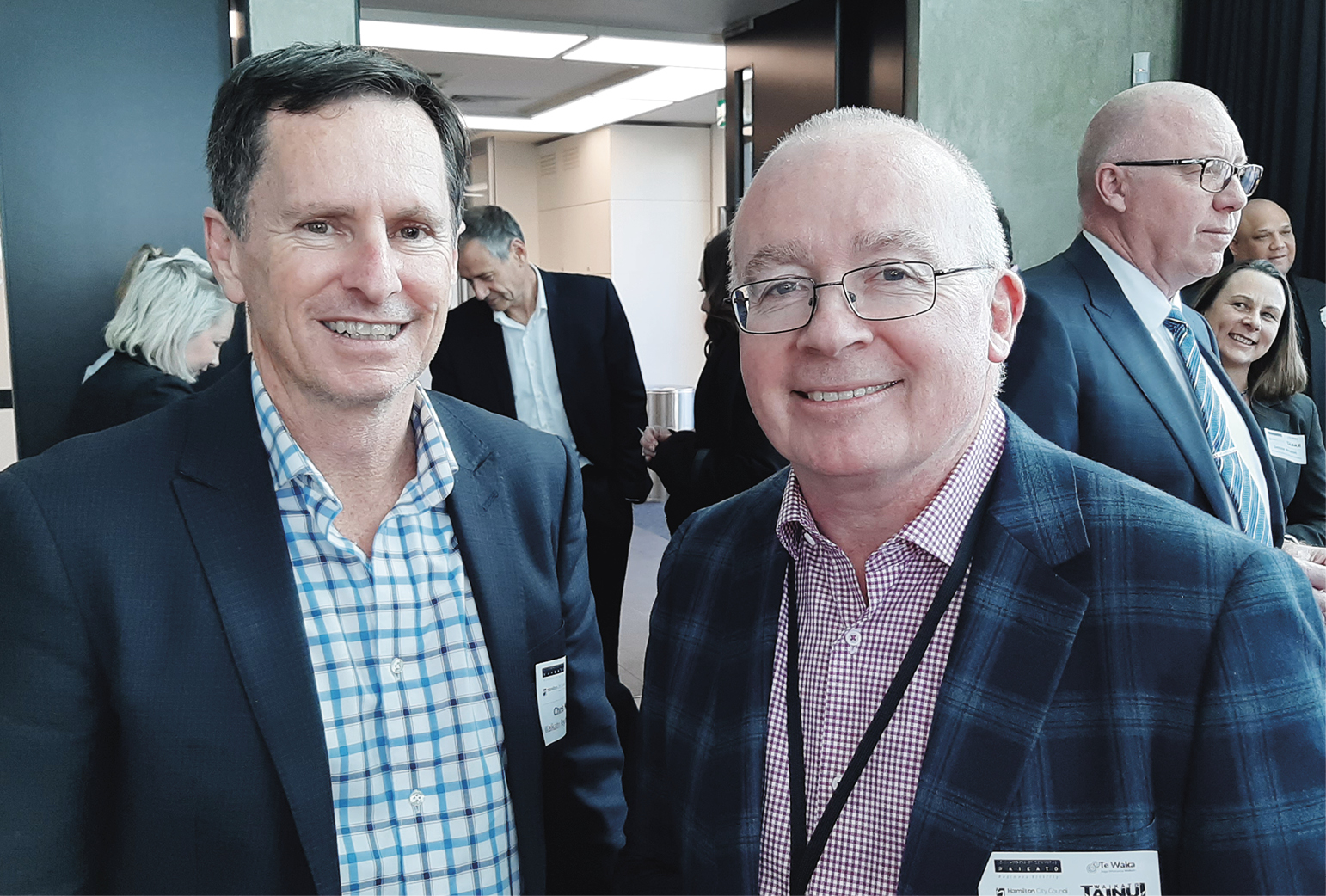 She expected Te Pūkenga to quickly become well known as change came at pace. “And I think that’s good for the community, because the sooner that we adjust to the new model, and the sooner people have certainty and can get stuck into building themselves careers, the better in my view.”

The institute’s full name is Te Pūkenga – NZ Institute of Skills and Technology. 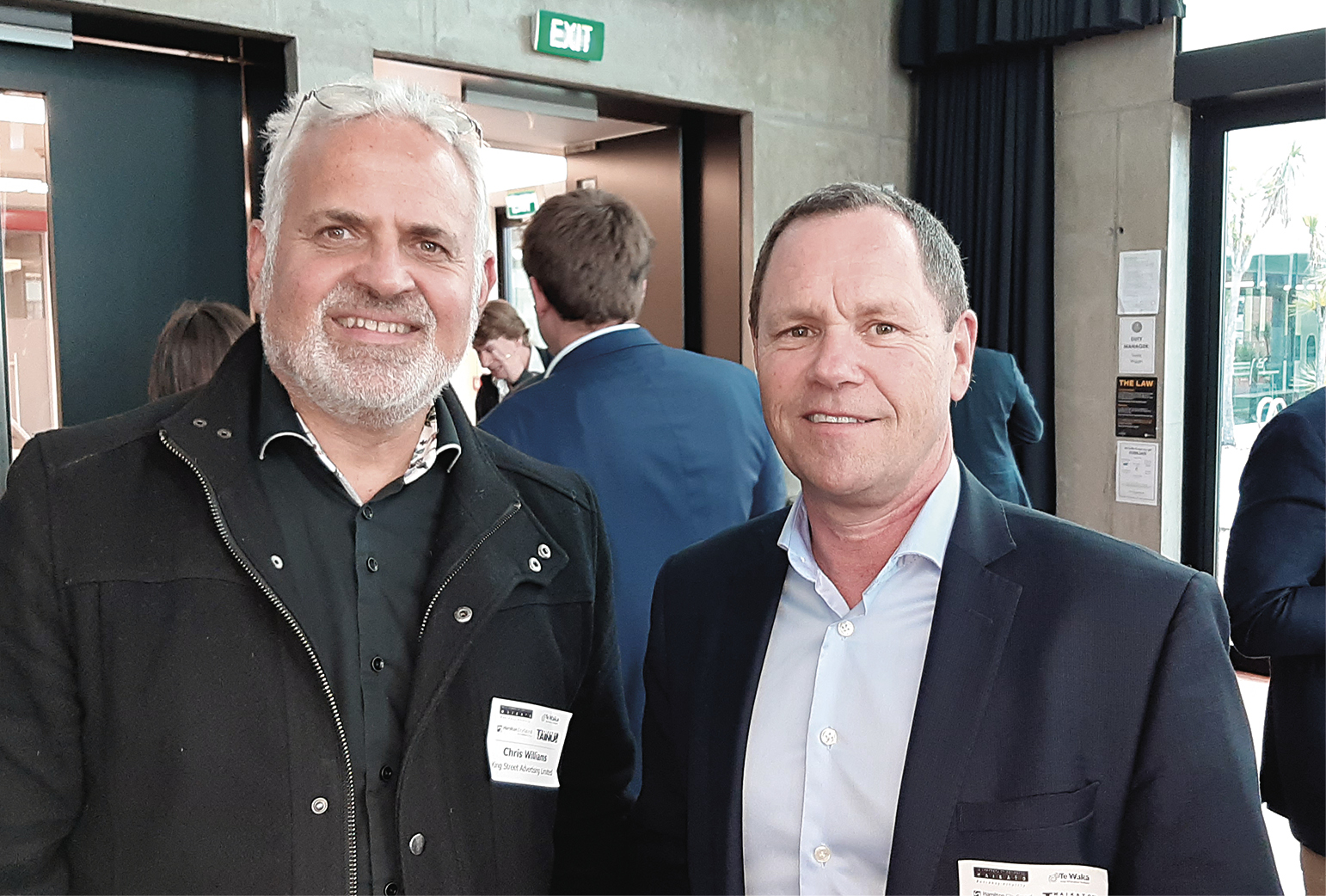 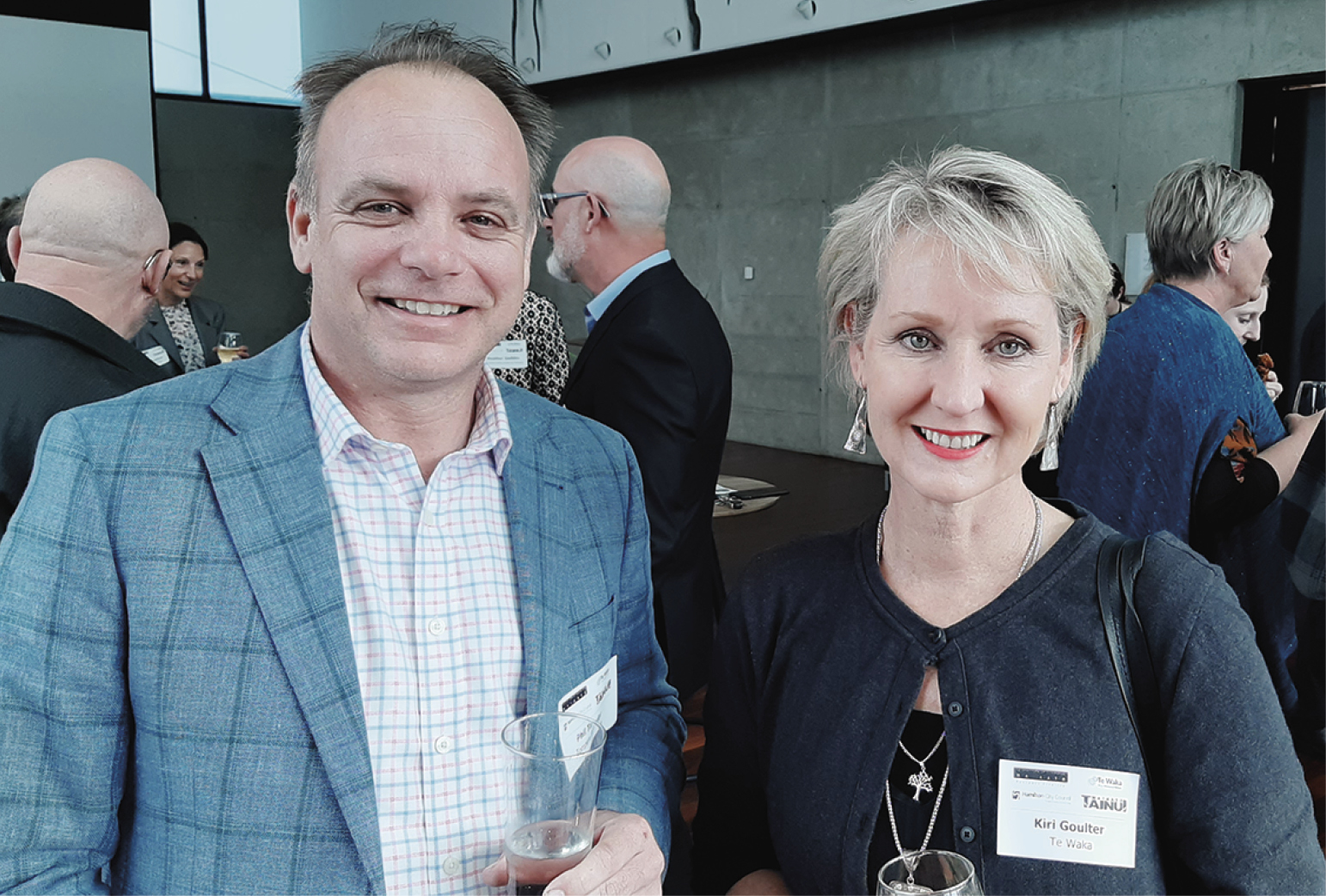 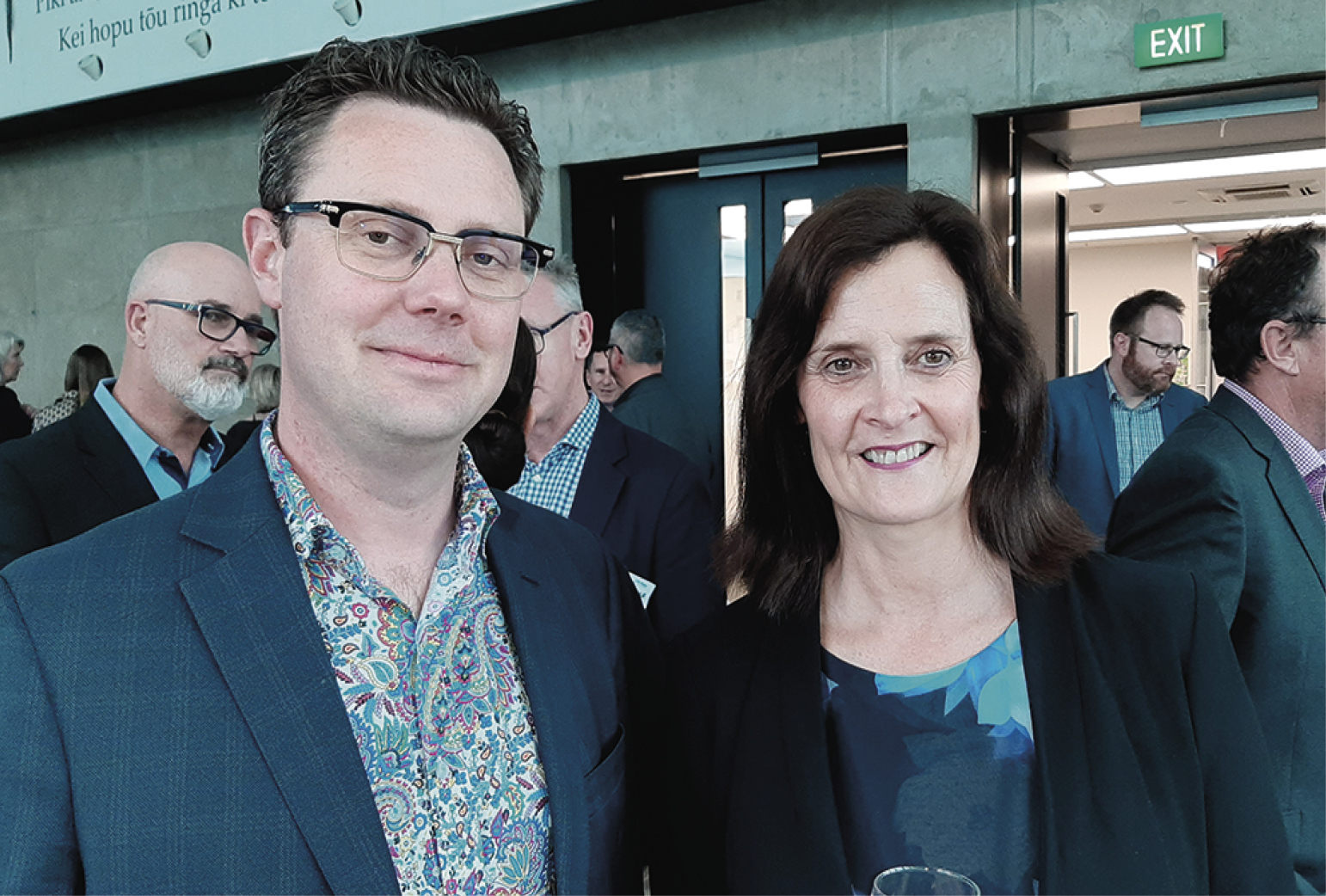