Meet the future of manufacturing: independent, agile, consumer-focused, and coming soon to a small town near you.

That’s certainly the experience of health food manufacturer Nothing Naughty. The company built a factory in Tirau 18 months ago, when business was going well and it was looking to consolidate its Tauranga operations.

The factory on SH27 cost less than the price of a section alone in Tauranga, says director Peter McKee who lives in nearby Okoroire.

“So it makes absolute sense from a manufacturing point of view,” he says, describing the shift as the best thing that’s happened to them.

He says the costs are important, but they also have a ready and willing workforce in the town. “They live here and they don’t want to travel. If they can get work here, they will.”

McKee pays tribute to the South Waikato District Council which he says bent over backwards to help them. “It’s a lovely little town, nice community spirit.” 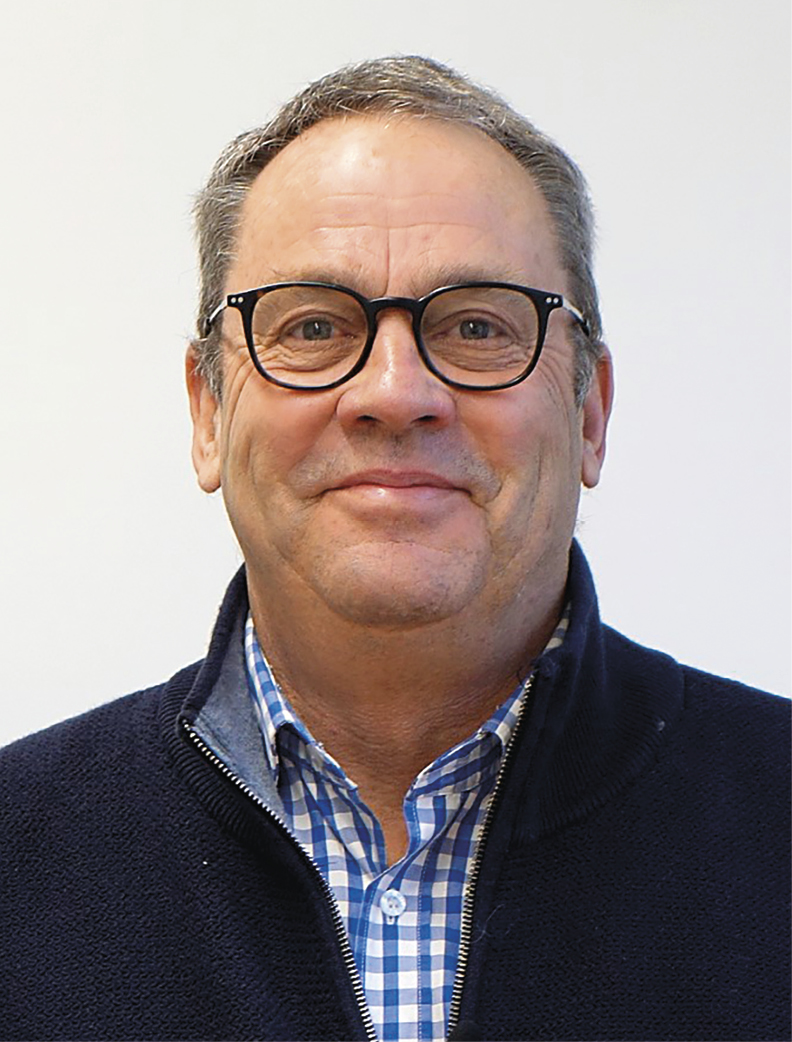 Shifting to Tirau was one important decision for Nothing Naughty; another earlier one was for the co-owners to get out of contract manufacturing and go it alone.

“There’s a lot of people in the middle that want to make their share.  You’re the one on the bottom so you’re the one that always gets squeezed.”

He gives the example of one overseas company they were manufacturing bars for. His firm was charging 53 cents for bars that were selling wholesale in the UK for five pounds – about $10. Even then, he says, they were being pressured to drop their prices.

They also decided to stay out of supermarkets. “As contract manufacturers, we saw the way that the supply chain to the supermarkets worked, and it doesn’t work for a manufacturer.

“The way it’s structured with just the duopoly, it’s very hard for anyone to make money.

“Our business plan was to offer the end consumer the margin that a supermarket would have got. What they pay for is good ingredients at a price that’s reasonable.”

The switch to becoming independent sees them making a wide range of products, from protein bars to collagen powder, from almond butter to chia seeds – and a whole lot in between. All are gluten-free and they have designed the factory so they can be manufacturing five products simultaneously. These days only about 10 percent of their production is contracted, and they sell to a diverse range of outlets, including healthfood stores and gyms. About 60-70 percent of their sales are online, while they also have a shop at their factory, near the intersection of SH1 and SH27. 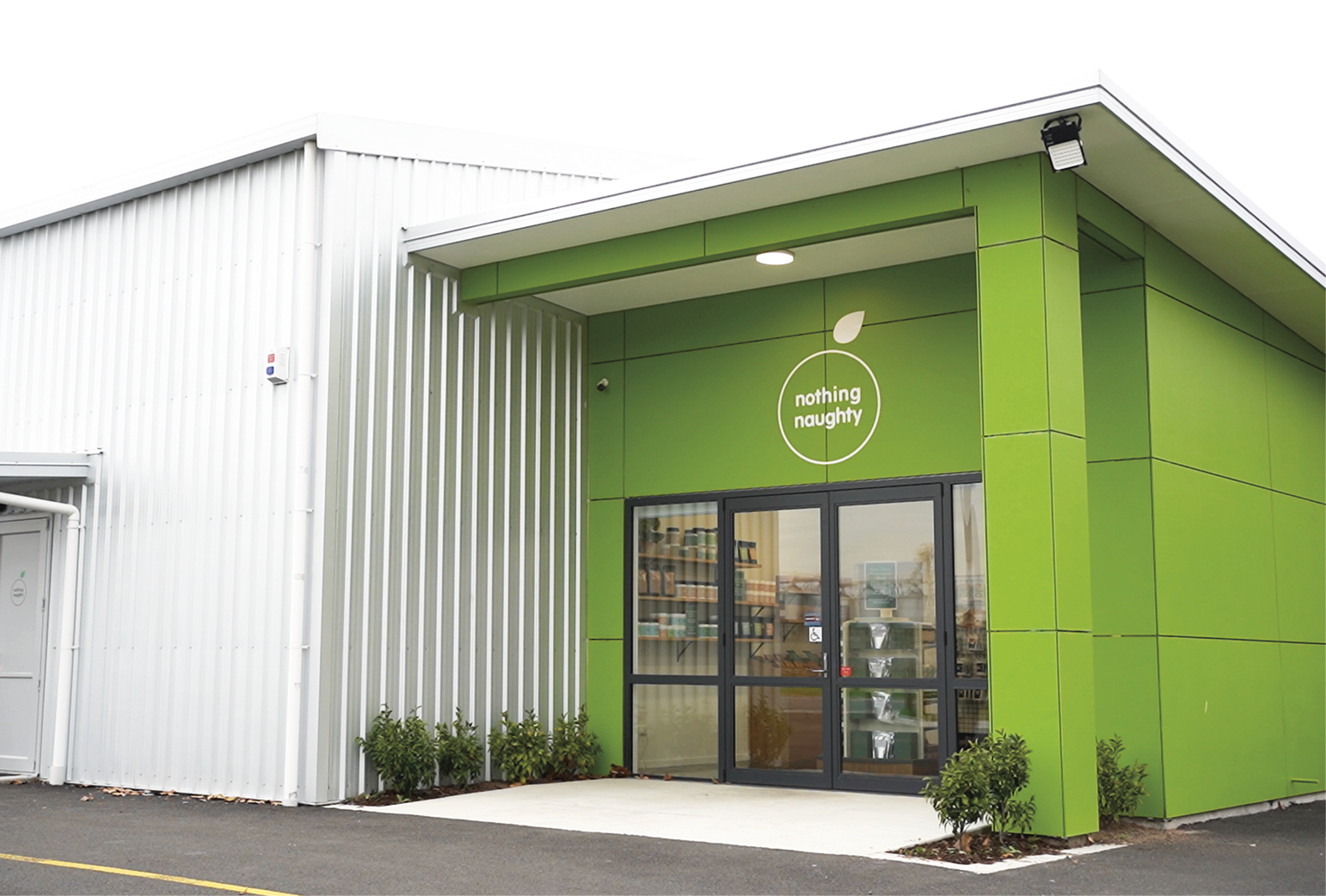 With 12-14 staff, they have the capacity to make economies of scale work, but are small enough to be agile, and McKee says they are constantly trying new products, recently adding a pea protein-based meat alternative, while vegan cheeses are coming soon. “If you don’t keep making new interesting things, you become bloody boring really quickly, especially online – your audience isn’t like a supermarket, your audience is connected or finished.”

New products are sent free to regular customers with their orders. That helps customers feel connected, but also gives the company good feedback. In further innovation to move with the times, they are shifting from plastic containers to reusable glass jars, and the sustainability push also sees them replacing polystyrene with “dry” popcorn packing or wool wrapping.

As for the company’s name, that comes from McKee’s mother, who he says was prone to saying “nothing naughty” when offered food – and then eating it anyway.

“The whole point of it is everyone has their own version of what’s right and what’s wrong. So we’ve got a bit of everything.”

McKee sees smaller towns like Tirau, with their cheaper setup costs, as the future of manufacturing in New Zealand. “I think for manufacturing to exist, it has to get out of the cities. Because whether the staff are renting or own a house those costs are so huge.”

He cites the example of nearby Putaruru. “All the infrastructure’s there, everything’s there, except industry.

Meet the future of manufacturing, coming soon to a small town near you.