On March 7 this year, Joe Bradford signed a deal for $100,000 worth of road cases for the events industry in the US.

His Cambridge firm Fiasco had been building up a head of steam in the sector making the road cases. That was about to change.

On March 10, the same guy he had signed the deal with called him and said “hey, can I put a hold on that order?”

Bradford had little choice but to agree – Covid-19 had shut down that corner of the US. The events industry had tanked virtually overnight, and it left Fiasco with a mountain to climb – in double quick time. 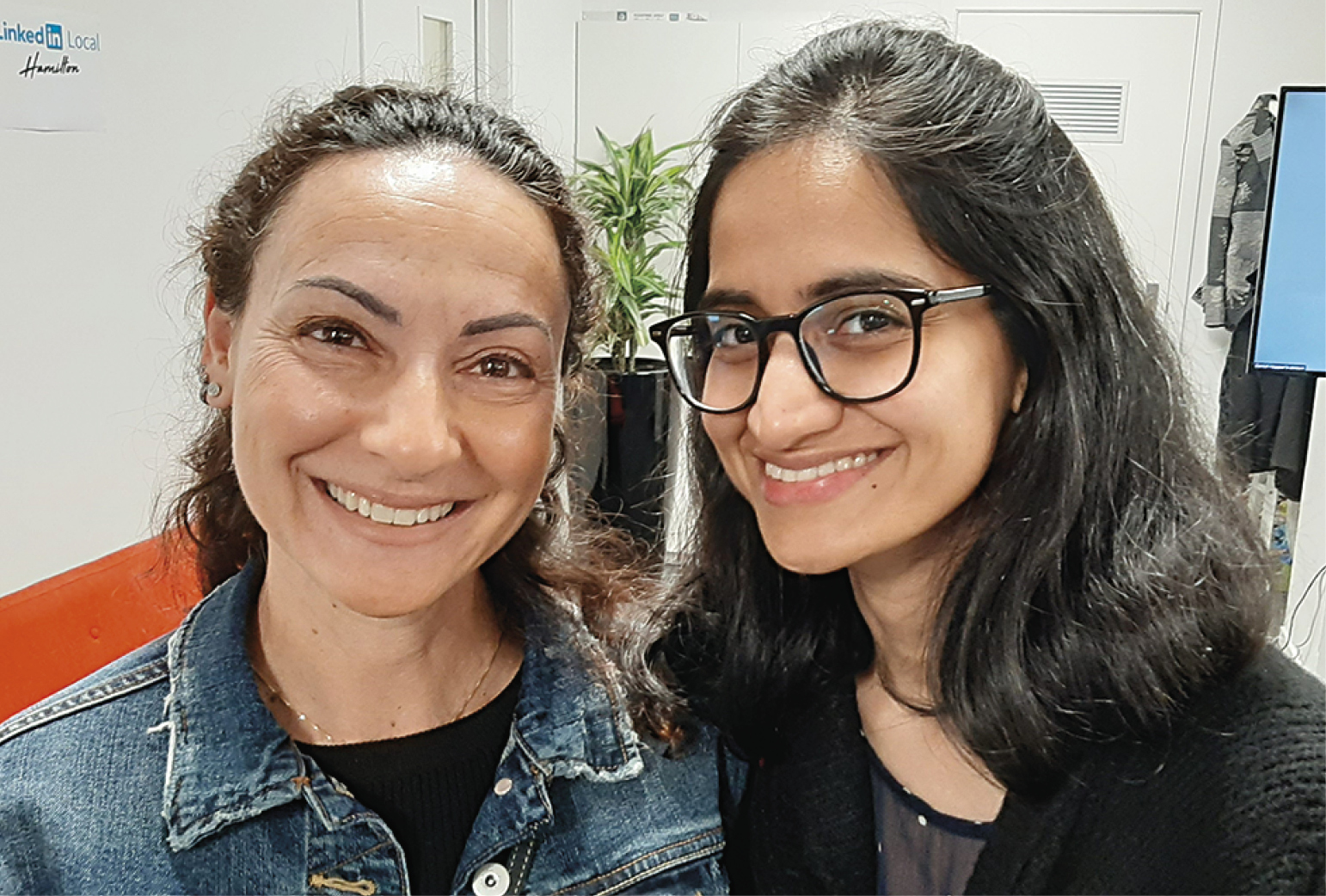 Around March 12 they started writing ideas on a whiteboard. By March 15, they had a new product to develop, a flatpack desk for workers at home.

It would be made from birch plywood, would go in a courier box, and would be ergonomic.

They knew most workers would take their computer and possibly office chair home with them for lockdown, but they wouldn’t be taking their desk.

“So we wanted to solve that problem and by the time we got to lockdown, that’s what we had done, we had prototyped about eight desks, we had started to order some boxes.”

The solution flew. They have now sold about 1500 desks in New Zealand, and counting, and have sold them to every state in the US.

Their US contact had lost his job within days of cancelling the road case order; Fiasco, on the other hand, has boosted staff numbers from 12 to 25. 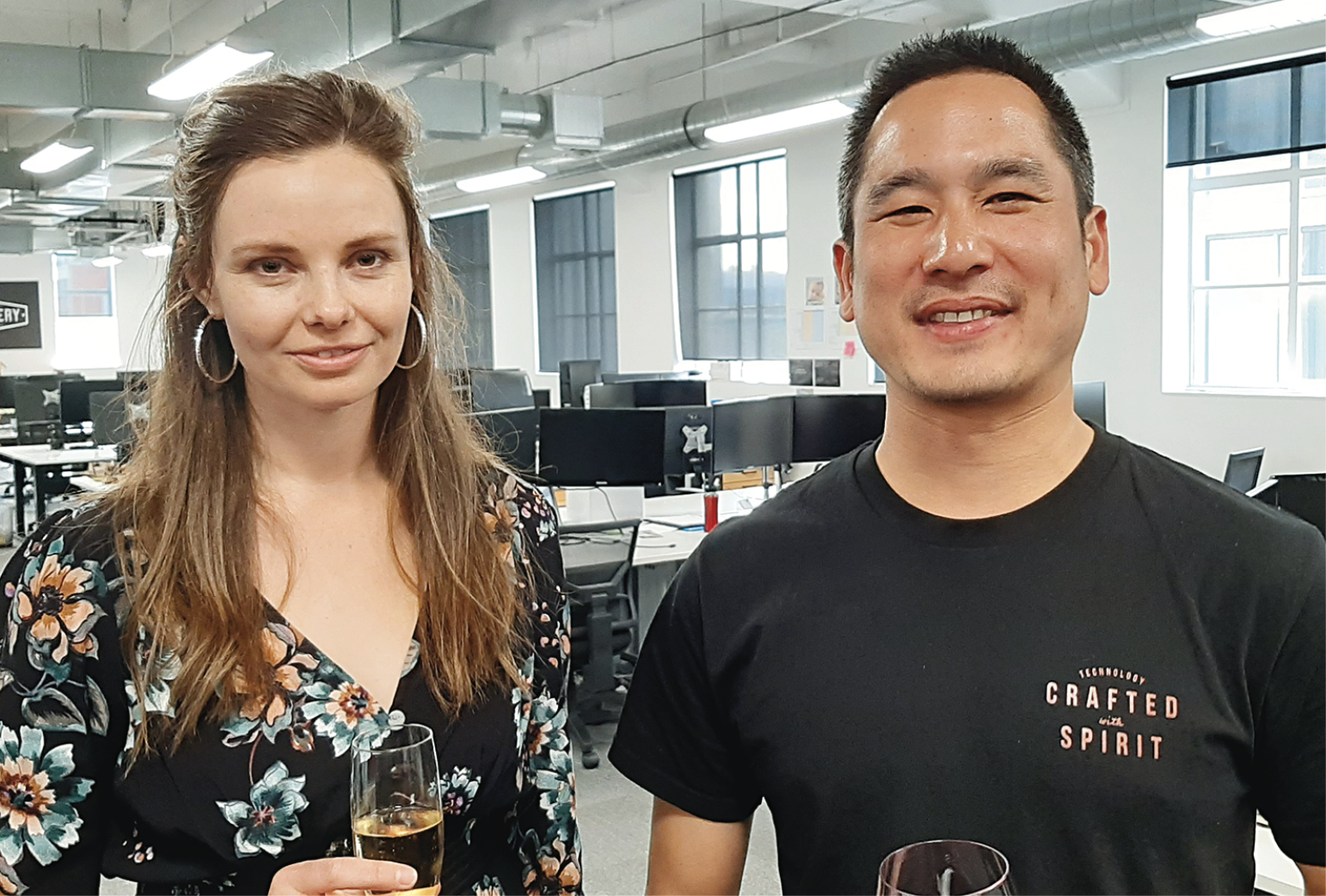 Joe Bradford used the analogy of a mountain when he talked about his firm’s response to the pandemic at a LinkedIn Local event, organised by Daniel Hopper and held at The Instillery’s office in Hamilton.

Bradford said firms faced with the pandemic have either invested in their staff and said, “we’re going to be stronger when we come out with this”, or they’ve said, “it’s too hard”.

“That mountain analogy is something that we used with our team right through this. It’s something I encourage you guys to do.

“Paint yourself a picture, talk to your team and believe in that team and resources around you.” 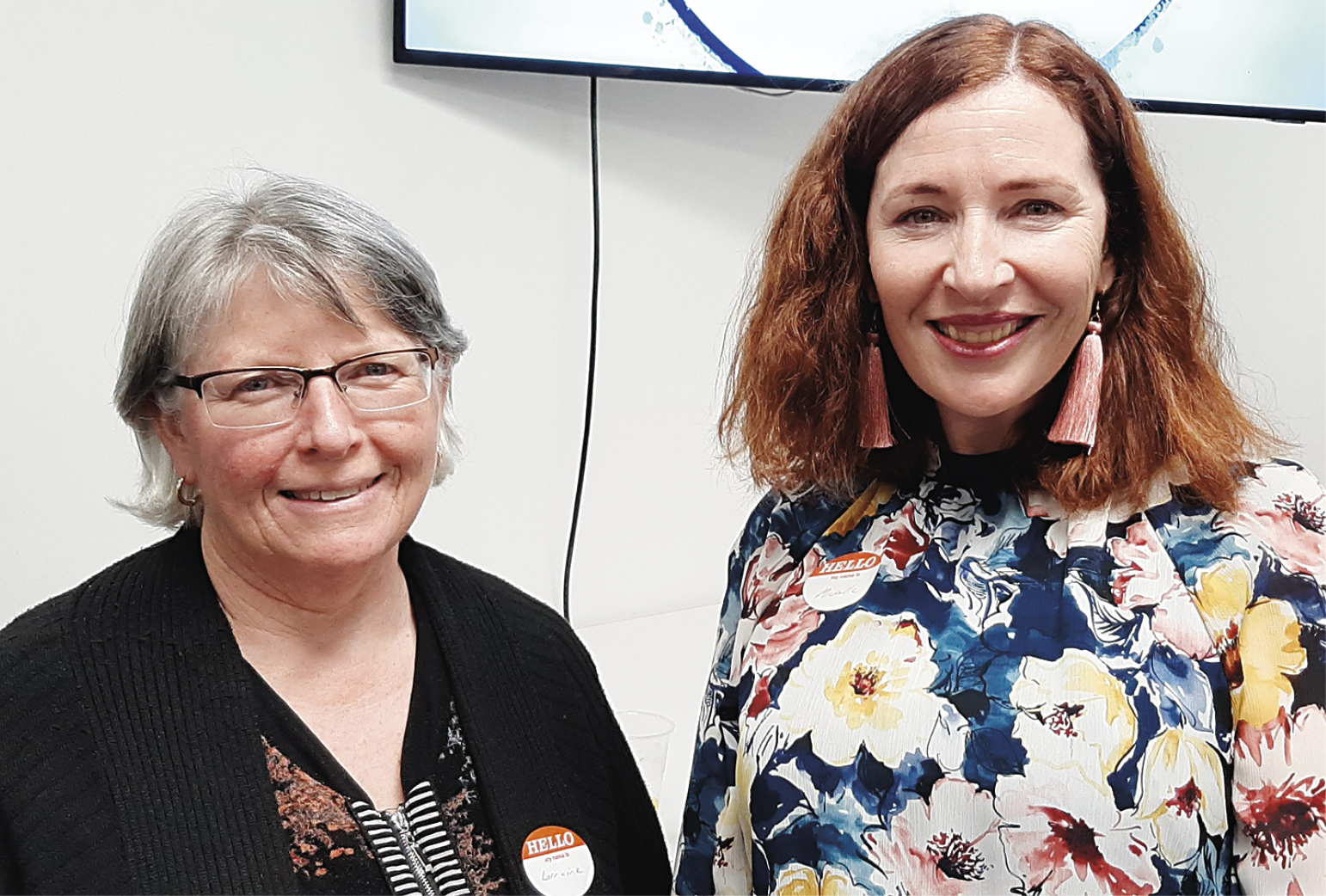 That focus on the team approach was core to the message of the two other speakers on the night: Shelley Campbell, Waikato/Bay of Plenty Cancer Society chief executive, and Ryan Joe, general manager – Product & Marketing at The Instillery.

Joe said during lockdown, the Instillery leadership team realised they needed to double down on communication. Keeping people connected was a priority.

That saw them start up new communication channels, and run online sessions for staff to connect and learn.

The communications were not only around training and work, but also around how people were feeling.  “And it was okay for them to show vulnerability which was a really massive thing for us and helped us connect as an organisation.

“We developed an app which allowed people to anonymously check in, talk to us and tell us if they were okay, tell us if they needed help. We had a massive uptake, even just the fact that we had it there made a massive difference for people was the feedback we got.” 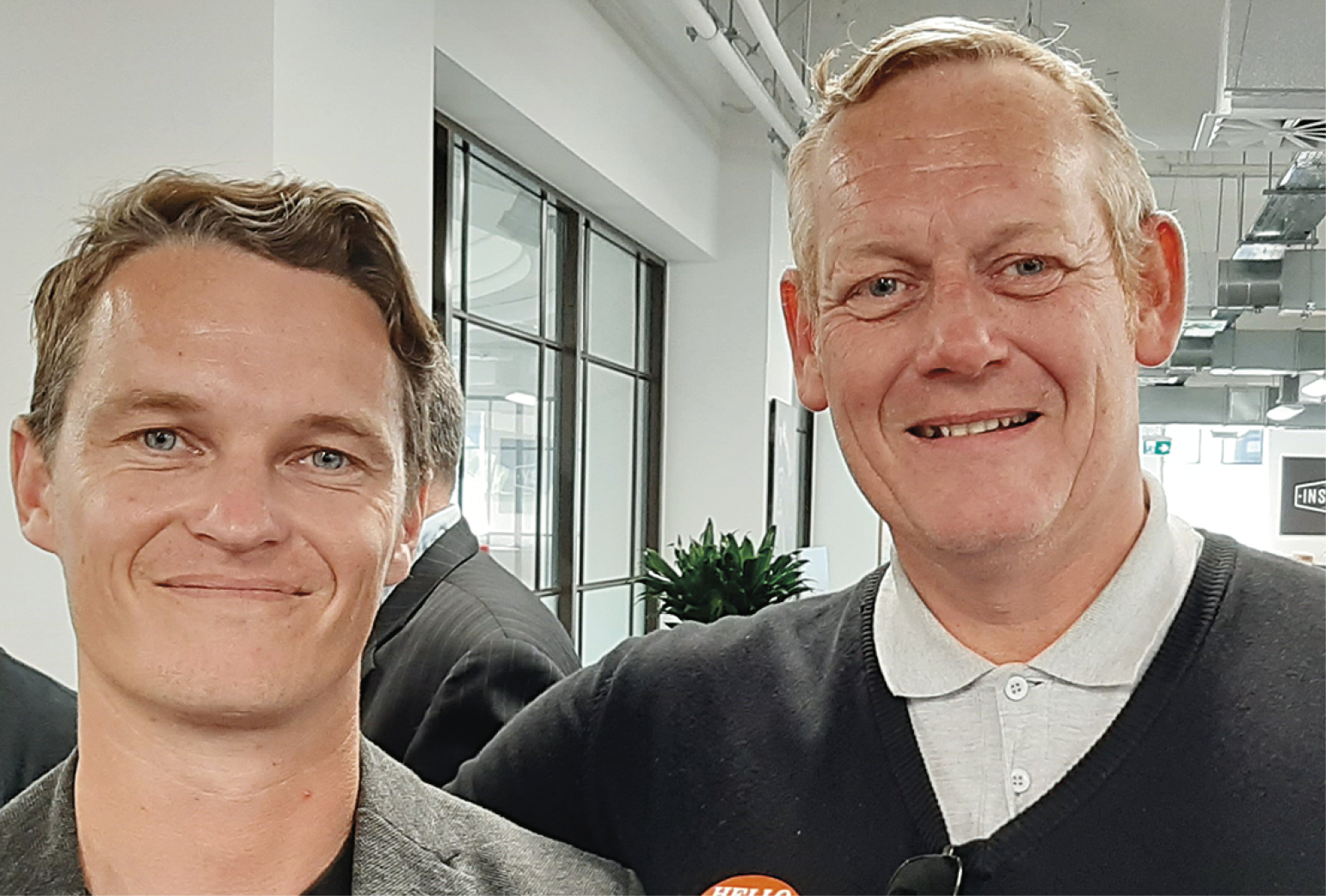 The Instillery released the app free for other organisations to use.

“Even though it’s a small thing it felt like something that made a difference for us, it was a really important
project for us.”

Campbell said when lockdown hit, her team rolled up their sleeves and did whatever was needed. “I had health providers driving the shuttle to get people up to the hospital treatment. I had receptionists doing house cleaning, cleaning the cancer lodge, I had fundraisers delivering meals to our patients at home.”

She also said she saw a huge amount of collaboration between health providers, offering the kind of support that previously would have taken months or years to negotiate. But the stresses on staff have also been evident.

“And it’s uncertain times that we live in. So last week we started a campaign that we’ve called ‘Nobody’s smarter than all of us’. The idea is that you don’t have to rely just on your own resilience and your own strength to get you through the next few months – rely on your colleagues, rely on our combined strengths that we have to get us through.

“I really encourage you in the workplaces to think about what that looks like for you and how you make that happen.”