Cambridge’s popularity as a place to live and invest has scarcely been dented by Covid-19, and the property market is booming post-lockdown.

That was the message given to the audience at a Cambridge Chamber of Commerce Leaders Lunch held at Henley Hotel on 29 September.

Cambridge Real Estate has seen numbers rise in the town’s residential market since the lockdown, both in number of sales and average prices, while properties are selling quickly, said residential property consultant Greg Price. 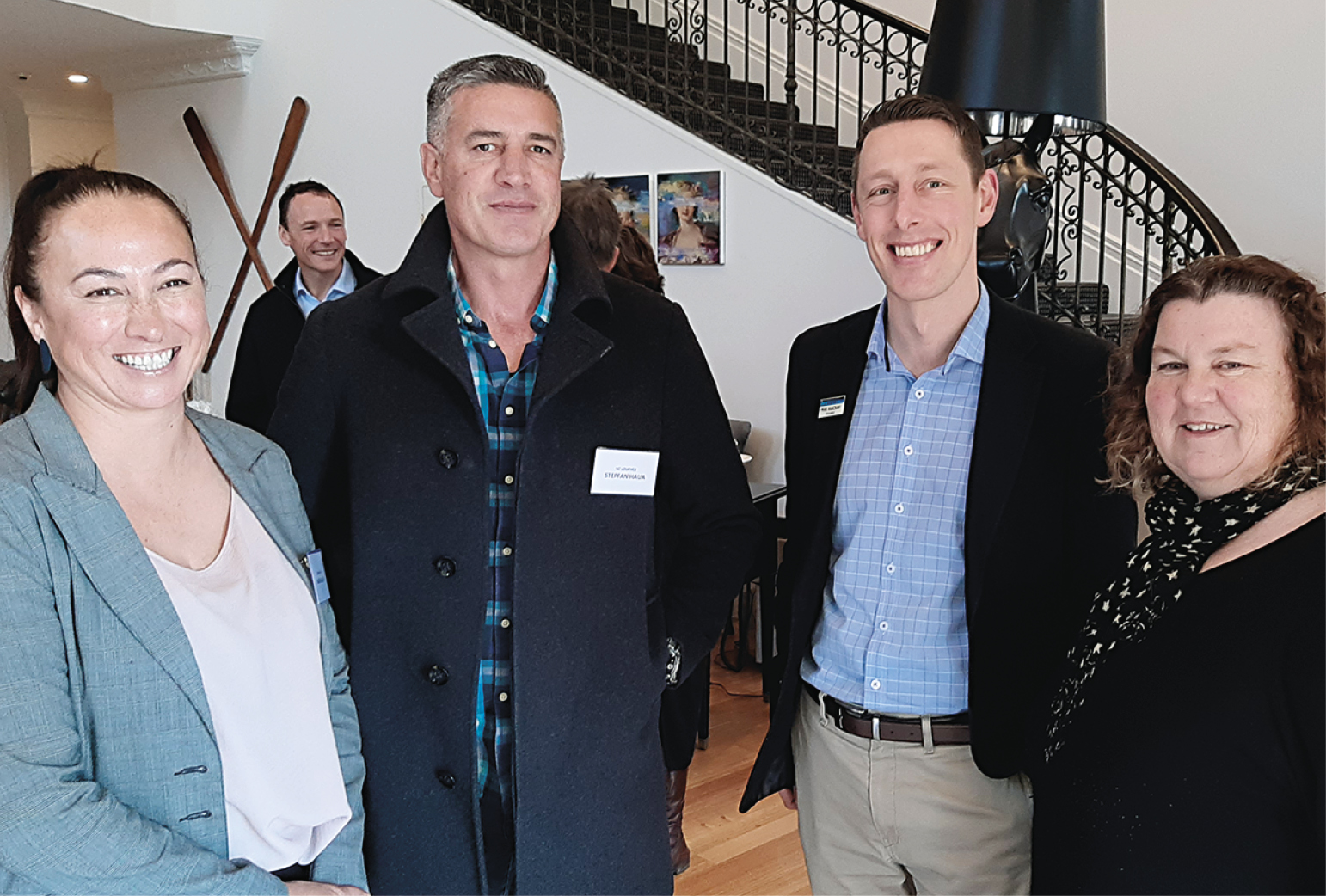 Price said some of that came down to the appeal of Cambridge as a place to own, while it was also affected by “bricks and mortar” being seen as a safe place to invest money.

He was critical of the risk-averse approach of the four main banks given the low-interest regime, which is set to stay for the next two to three years. That conservatism is making it more difficult particularly for younger people to raise mortgages, he said, and comes despite the government’s moves to free up liquidity.

Like the other presenters, Antanas Procuta, principal architect of PAUA Architects, has seen a surprisingly buoyant market in the past two or three months.

He said during lockdown he soaked up as much as he could from the experts, including economists and health specialists, and is applying that to the firm’s response.

“When Covid-19 happened I was determined that we weren’t going to lay anyone off. Keeping the hope going, that was really important,” he said. 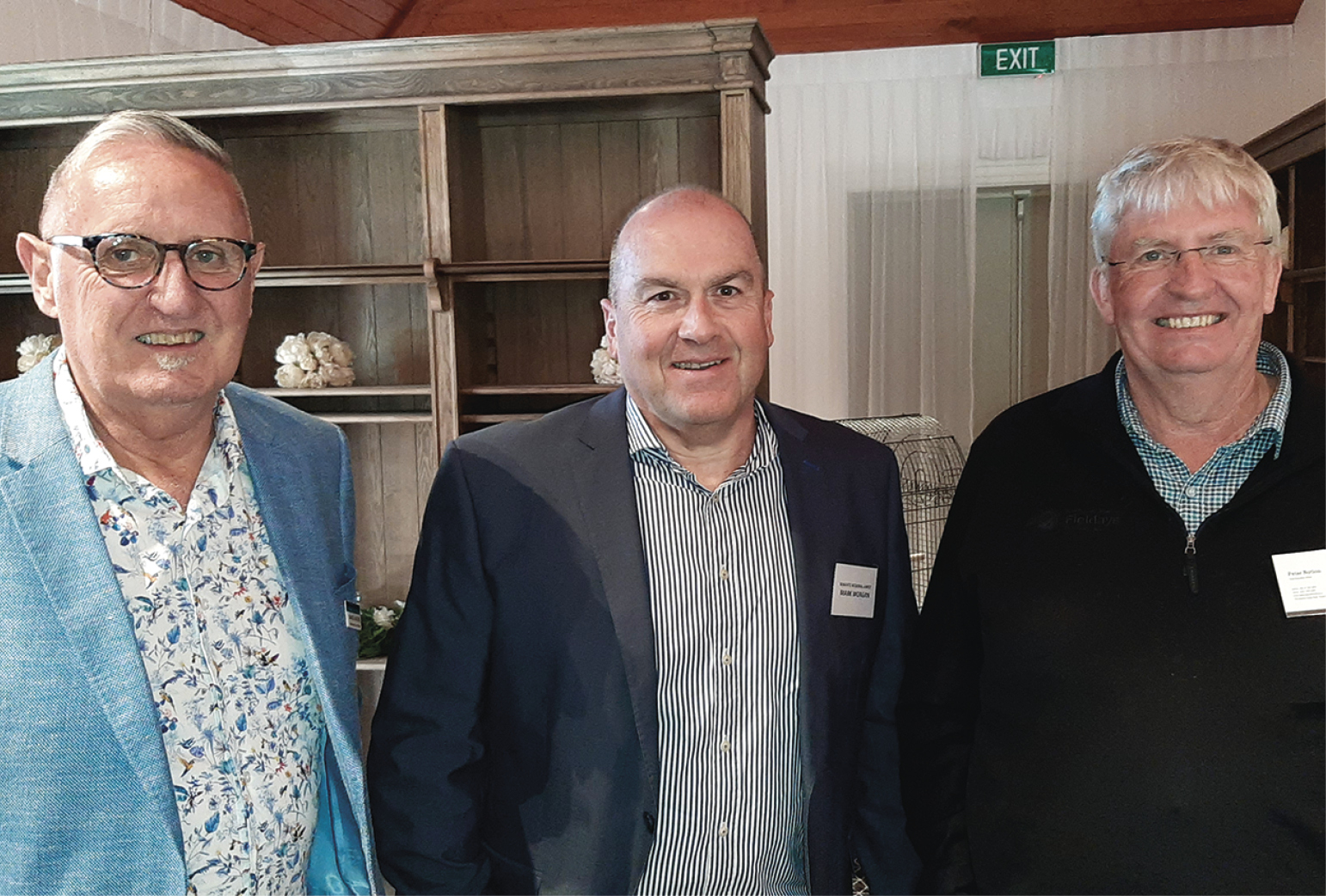 When it comes to planning, he said he is  looking 18 to 24 months ahead. He also stressed the importance of marketing. “If you take your eye off marketing, your business suffers.”

But in the last two months, he said things have changed remarkably. “I think people have been saying ‘if we do nothing, nothing’s going to happen’ so we’ve seen a lot of activation, a lot of people have been coming to us saying ‘right, we want to be doing these things’.”

He also told the audience that Cambridge Chamber chair Phil Mackay, who has a background in hospitality, was to join PAUA Architects as business development manager. “We’re very delighted and proud to have Phil joining us after Labour Weekend.”

The event concluded with a presentation to Procuta, marking his 25 year involvement with the Chamber.