A strategy of diversification has helped Hamilton Airport ride out Covid-19 without the need for a capital injection from its shareholding councils.

Both the hotel and the Titanium Park property development were strong contributors to Waikato Regional Airport Ltd (WRAL) outperforming the budget set in the early stages of the pandemic.

The airport was buffered by its comparative lack of exposure to international tourism and the fact Air New Zealand had already stopped flying the Hamilton-Auckland route.

July passenger numbers for the airport rebounded better than expected to 70 percent pre-COVID levels, with a brief dip to 60 percent in August when Auckland’s second lockdown kicked in. 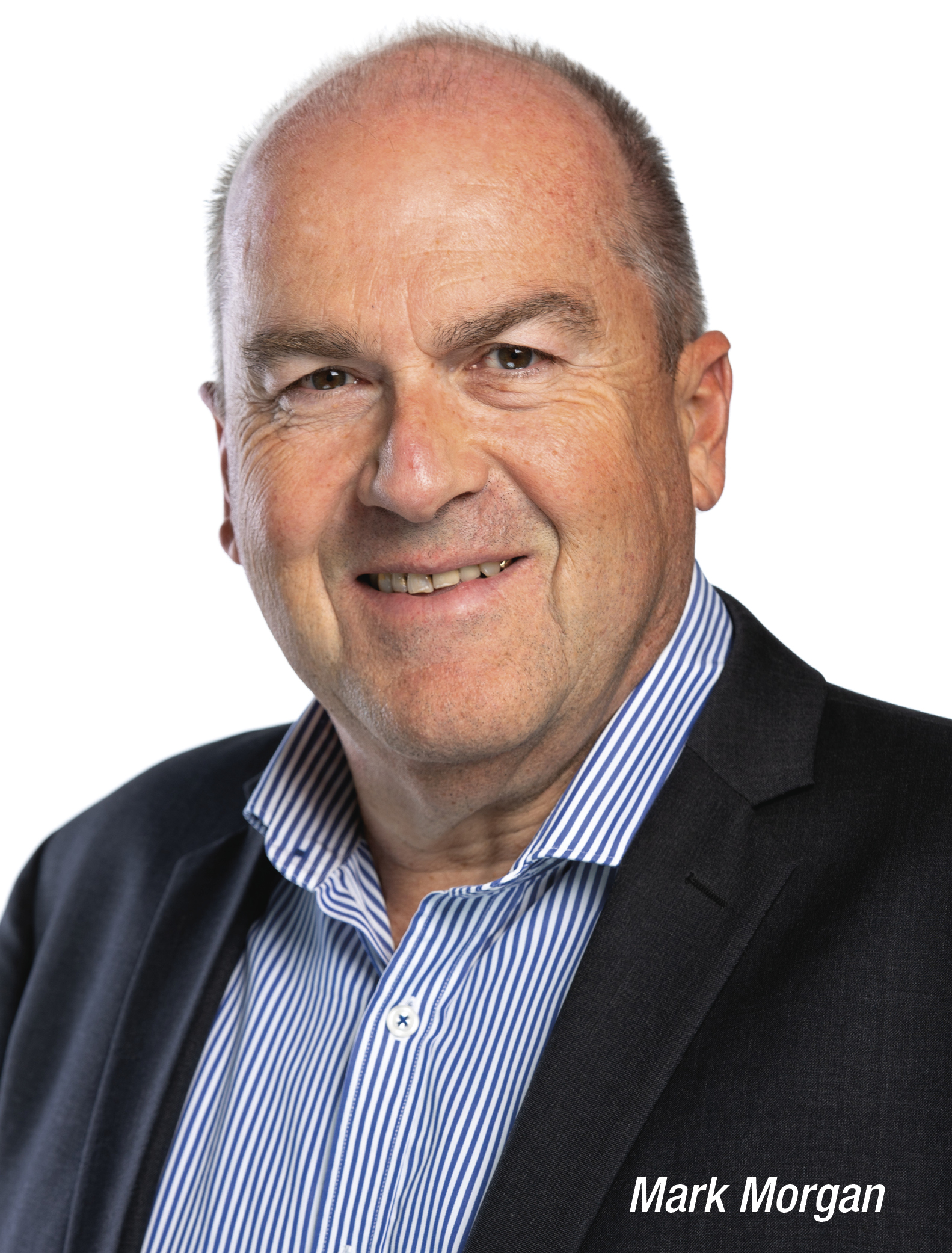 In a stroke of good fortune, the Jet Park Hotel owned by WRAL was taken over by MBIE and is operating as a managed isolation facility, under a Ministry of Health contract that will be reviewed pre-Christmas.

A further welcome development, in the form of a partnership with Nelson-based Originair, means the Hamilton to Palmerston North route will be reinstated later this month, after Air NZ chose not to resume its service post-lockdown.

With no income from Air New Zealand in April and uncertainty around shifts in alert levels, WRAL took a conservative approach in setting its budget, which was finalised in May, but WRAL chief executive Mark Morgan says the hotel, even before it became a managed isolation facility, started to get a bit of traction. There were also some good property sales, pre-Covid, that will settle between now and the end of the year.

Covid also scuppered the planned $15 million terminal upgrade.  With the successful tender due to have been chosen in the first week of lockdown, the upgrade was put on hold and is unlikely to be back on the table until 2022.

A “handful” of airport jobs were lost when the ground-floor store was amalgamated into the first-floor café, but fortunately losses have been minimal, and largely confined to the casual and part-time workforce, Morgan says.

The Originair Hamilton to Palmerston North service starts on 19 October, with one departure and one arrival each weekday.

“Originair are launching with just one service a day, which is a great way to start it up again and to create awareness around the availability of the route,” said Morgan.

“It’s still not ideal though, because it doesn’t service the same-day corporate market, but the intention is to bring that back towards the end of January, early February, all things being equal.”

Based on previous experience, Morgan expects about 75 percent corporate passengers on the flights, with universities and government agencies contributing.

“For us, it’s exciting that a small airline is prepared to enter a new route on the back of the Covid environment. But fortunately, it’s a proven route, so we know there’s strong demand.”

The schedule will allow passengers to continue from Palmerston North to Nelson, and Morgan says the medium-term hope is for a direct Hamilton-Nelson service as well.

“What we like about Originair is they run a very successful airline out of Nelson,” Morgan said.  “Robert Inglis, Originair’s chief executive, has flown out of Hamilton in the past when he ran Origin Pacific, so he knows the airport well, and he is a very experienced operator in the sector,” he said.