A flurry of activity has seen Hill Laboratories make three acquisitions in the space of a month as the Hamilton testing lab develops on several fronts.

The timing is largely coincidental but the moves are a signal of intent as the company eyes continuing growth.

It has bought assets in environmental water, viticulture and drug testing while also achieving accreditation for Covid-19 testing.

The first completed acquisition, on 31 August, was Hilltop Software, which operates in the increasingly crowded environmental water sector. 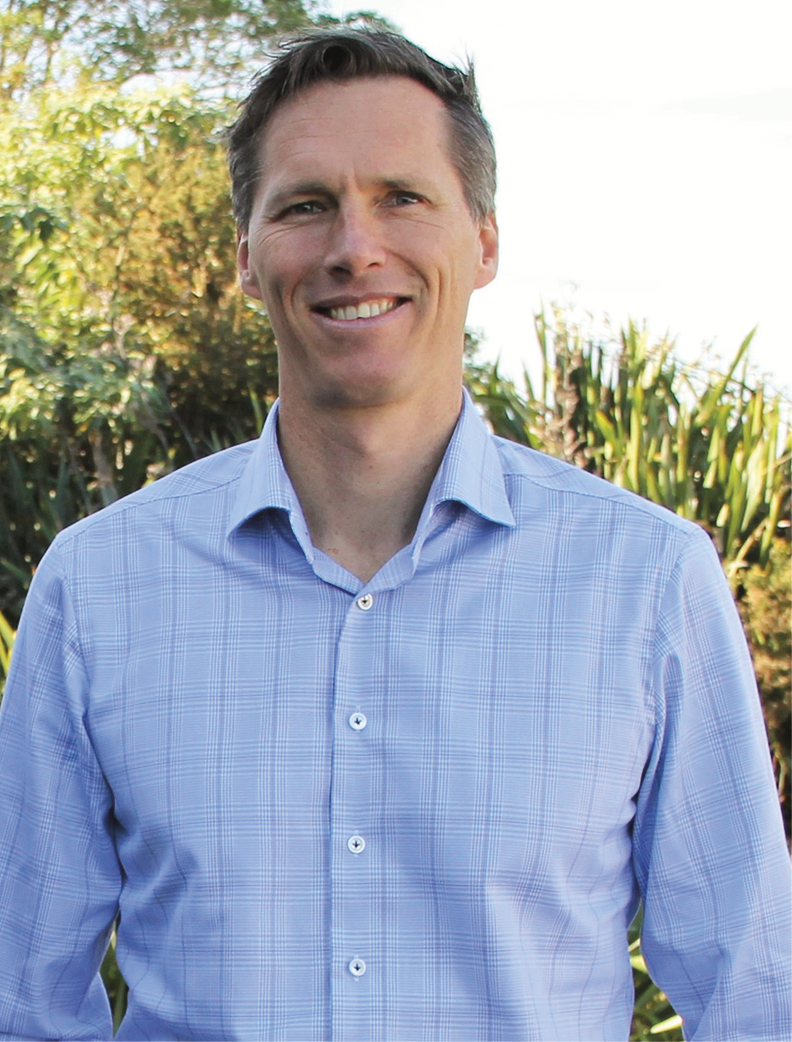 Chief executive Jonno Hill says it was a strategic move that was 18 months in the making, and combines hydrology – the measurement of water volume and movement – with water quality.

“We’re pretty plugged into the water quality side because we do all of that testing for most of the regional councils in the country, but the hydrology is going to be new to us.”

Hilltop harvests an enormous amount of data, including from the proliferating number of infield sensors being used in waterways, particularly by territorial authorities, to measure water quality.

Hill says there will continue to be a place for the “gold standard” testing Hill Laboratories does alongside the infield.

“We’re not in the business of hardware design or manufacturing, we don’t want to be. But data management feels a lot more comfortable to us,” Hill says.

“If we stay pretty agnostic around the platforms for doing field measurements, but aspire to do more with managing the data, making sure that quality assurance is being applied, then it’s a better fit for us.

“We hope to create additional tools to help the users of the data do their jobs more effectively and efficiently.

“If we can be working with the scientists at the regional councils, bringing great data science solutions into play, empowering them to do what they need to do to help clean up the country’s water and manage the water well, that feels good.”

The acquisition, which sees them take on the assets and two staff, is set to open up new revenue streams and extend the relationship with territorial authorities, which almost all currently use the Hilltop service, he says.

“We’re looking forward to exploring in time how we may be able to broaden the customer base.”

The other two acquisitions were more opportunistic. The first, which settled the day after the Hilltop deal, was for a viticulture pathogen testing lab, VTL. It was an arrangement made during lockdown when Blenheim-based Ormond Nurseries general manager Marcus Wickham got in touch to say they were acquiring Villa Maria’s nurseries in a deal that included the associated pathology lab, which Ormond didn’t want to retain.

Hill Laboratories already had a presence in Blenheim, and within a week the deal was done. As with the Hilltop acquisition, it was for the assets and customer contracts.

“We’ve got a small lab in Blenheim that is really focused on the wine and viticulture industries,” Hill says. “So we’re really committed to that footprint and to continue servicing those industries into the future. And this is a nice growth of scope of services and speaks positively about our intentions in the future down there.”

The final acquisition is in the area of drug testing. It is for the laboratory drug analysis business of TDDA Omega Laboratories. The sale encompasses processes, technologies and equipment, as The Drug Detection Agency, which is a major player in the New Zealand market, sheds the lab to focus on its core competencies such as providing mobile drug and alcohol testing, policy design, and drug and alcohol training.

Hill Laboratories have secured a multi-year service agreement with TDDA and Hill says the two firms have a mutual desire to work to work well together into the future.

“TDDA are the first and probably most important customer of hopefully many for us.”

Hill Laboratories employs 400 staff after more than three decades of growth. They consolidated from four Hamilton sites three years ago into the former NZ Post parcel sorting building in Frankton, which they were able to completely refit internally for their own purposes.

Hill says they are the leading independent commercial lab for environmental and agriculture testing in the country, and well positioned to assist farmers with environmental stewardship on their land.

“Primary industries are absolutely central to our reason for being and we would expect, like all Kiwis, that they remain a really important part of the national economy for the foreseeable future,” Hill says. “So we look forward to being in there recognising or responding to new opportunities and growing with our customers.”