Zealong Tea has a foothold in a lucrative new market after signing an agreement with a major Japanese partner.

At a ceremony conducted via video-link, Zealong signed with JR West Food Service Net to open a store in Osaka, allowing it to tap into a huge commuter market.

The deal will see Zealong combine with Japanese cheesecake shop operator Delicius to operate a tea and cake concept store in Osaka city rail station, one of the world’s busiest.

Food Service Net (FSN) is a subsidiary of major rail operator JR West, and was established 20 years ago to operate cafes and restaurants for the travelling public. Three years ago, Delicious became a member of JR West group.

At the signing ceremony, Zealong chief executive Gigi Crawford said taking their tea to Japan, which is New Zealand’s fourth-largest trading partner, had been a long-term dream.

She described meeting Delicius founder Sueharu Nagaoka two years ago during a family trip to Japan as a “eureka” moment. 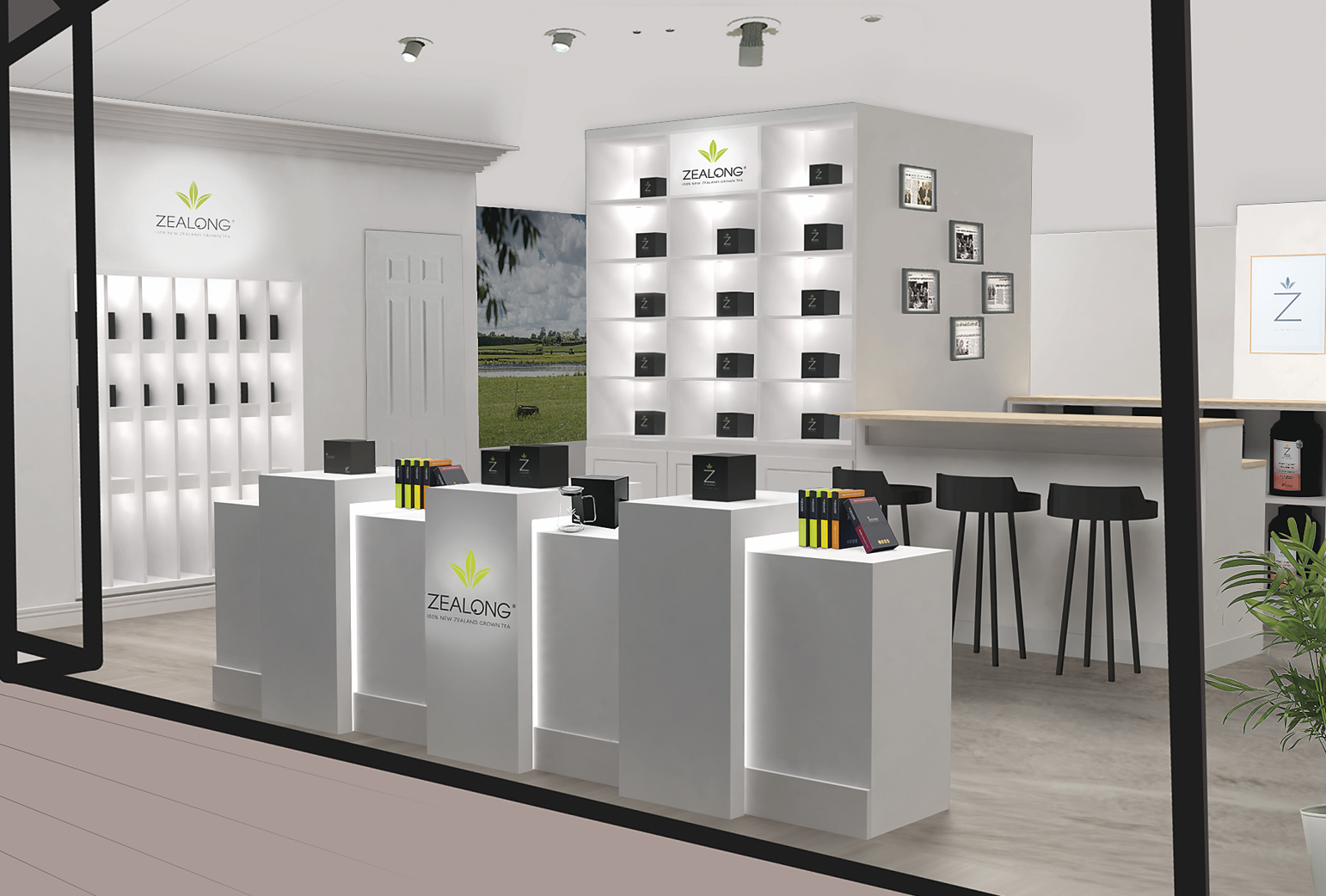 “I always remember that moment when he first tried our tea, and we just clicked,” she said. “Everything about him is genuine and you can really feel his passion whatever he does.”

Speaking via videolink from Japan, Nagaoka said in translated words that he remembered the impressive moment of tasting “pure” Zealong tea for the first time, at that meeting in one of his four Osaka stores.

He later visited Zealong Tea Estate with FSN executives, with Zealong following up with a site visit in Osaka. “The station is impressive and huge – and we actually got lost a few times,” Crawford said.

“We knew that this would be a great opportunity. But when you are there physically, you really feel that – how bright and how potential this future could be together.”

JR West Food Service Net chief executive Takeshi Kitani, joining the agreement signing ceremony in Japan, said via videolink, also with a translation provided, that last year they started looking into a new concept for a Delicius cafe, and met with Zealong.

“Zealong is a perfect match for Delicius as they are both committed to producing products with ‘real taste’ by using real and pure ingredients,” he said. “I strongly believe that we can create a wonderful cafe by harmonising the strengths of Zealong, Delicious and FSN.”

Describing the signing as a first step, he said they hoped to see the store opened within two years.

Crawford thanked FSN for their trust in carrying on with the project during the Covid-19 pandemic.

”Today is an amazing day for us and for New Zealand,” she said. “With the support of JR West FSN, the collaboration of Delicius and Zealong, I strongly believe that we can create something truly special.

“It will represent the best of Japan together with the best of New Zealand. It’s what we hope will be the first of many projects.”