EMA chief executive Brett O’Riley is looking for transformation, not just recovery, as New Zealand builds back under Covid-19.

Speaking at a function at Zealong Tea Estate in June, he said New Zealand wasn’t travelling “particularly well” before Covid-19 and that some of those businesses struggling now probably already had challenges with their model, particularly in retail.

“So the goal for us is not just to recover, but how do we take this opportunity to really transform the
economy? 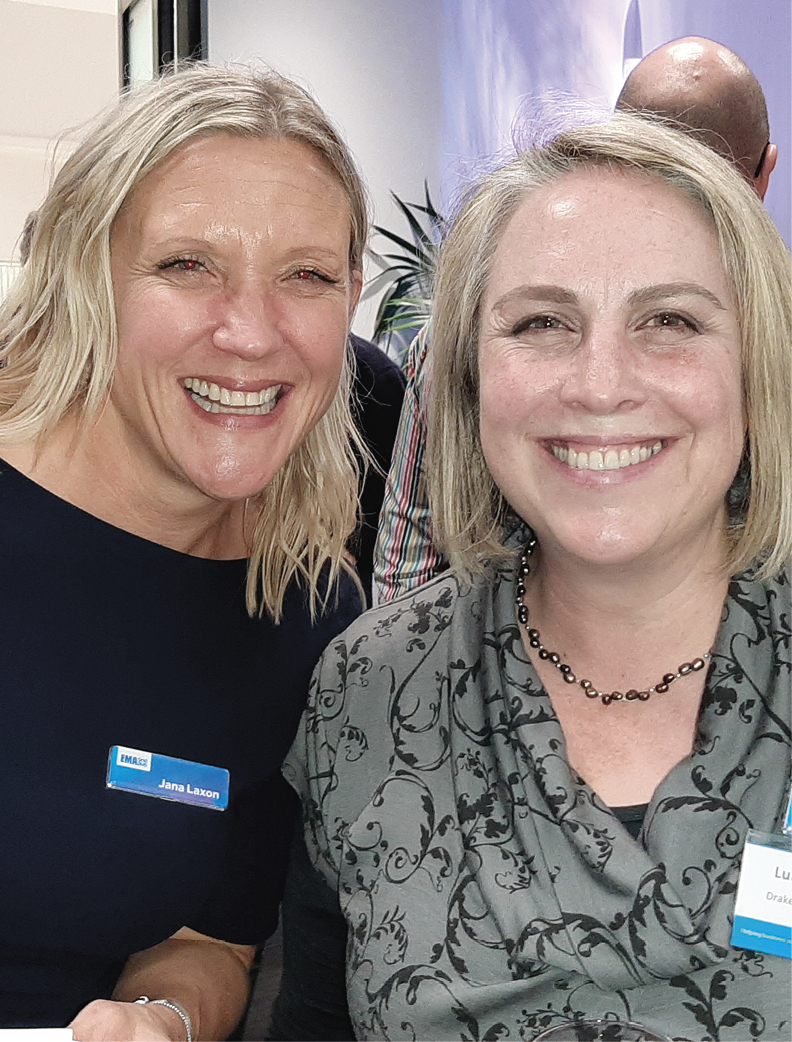 “Certainly Auckland is pretty devastated with the lack of international tourism and it’s had retail fall away.”

He acknowledged things were still tough in the regions but pointed to historical strengths with primary production and manufacturing, including Waikato firms Gallagher and Pacific Aerospace.

The “great qualities” businesses have to be innovative and agile are all the more important during the Covid-19 pandemic.

“It’s been a tough time, certainly the toughest time I think I can recall in my lifetime, and maybe the most unpredictable time that we’ve had to deal with. I think we are probably in about as good a shape as we could expect to be through this.”

O’Riley welcomed the steps being taken around improving Waikato infrastructure, including roading, but said investment now needs to turn to the productive side of the economy.

He said the wage subsidy had put money into the economy, but not much had flowed directly to businesses. The R&D funding boost, which Callaghan Innovation was about to launch, would help, but he also wanted to see changes to depreciation rates and further incentives for businesses to invest more capital.

“Clearly, there were some initial changes made during the lockdown period. But we want to see more of that.

“And you can expect to see us being pretty activist in the next few months as we lead up to the election, calling on all of the political parties to really step up with a plan for how we’re going to transform.

“I think it behoves all of us to be activists around that. We will create plenty of opportunities over the next three months through the election campaign to be talking about those issues.”

He added, however, that he saw business as key to driving change, rather than government. 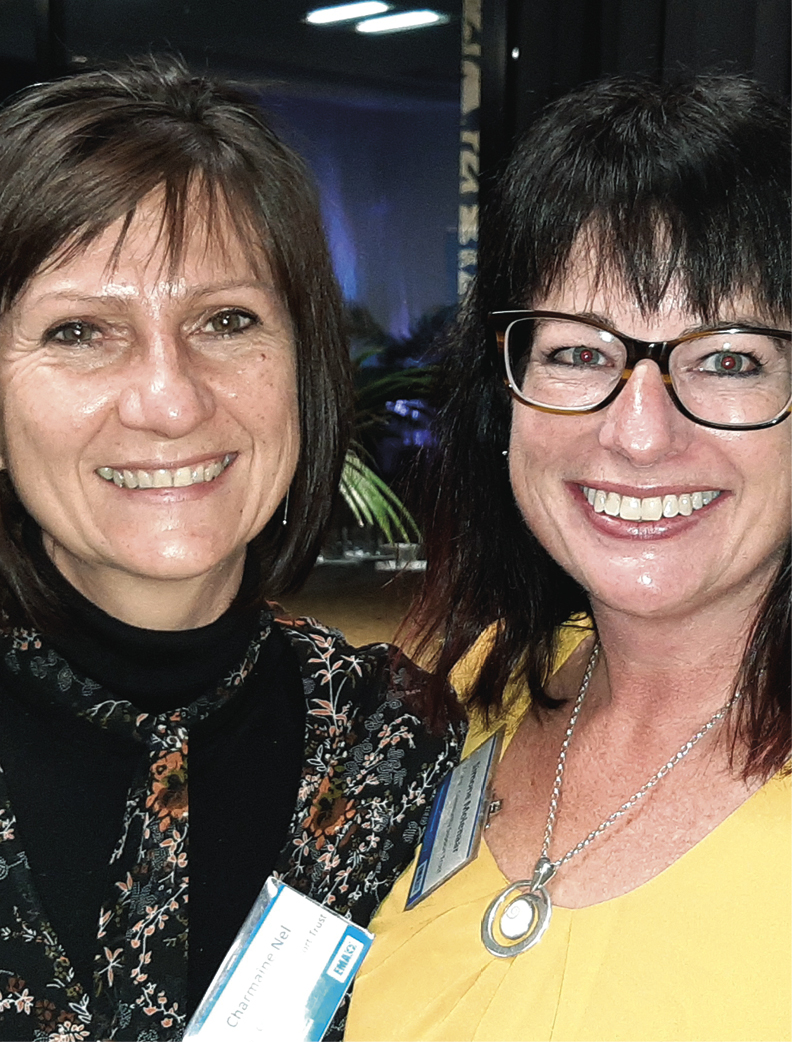 “While we need government support around transformation, the people that know most about how to transform businesses are businesses and business people.”

He said that meant a role for the EMA and the Business New Zealand network in driving change.

“I’ll give the Government credit, they listened to feedback around wage subsidy and other areas, and they did some tweaking. Now we need that same attitude around how we transform the economy.”

O’Riley gave credit to New Zealand businesses for their efforts to retain staff during the pandemic, contrasting that with what has happened in the US “where they just carve people off at the knees at the first opportunity”.

“With the resilience that we have, and knowing that a lot of what we produce is in demand around the world, then I think that there’s reason for cautious optimism, and the more we work together, and the more we ideate some of these challenges, the better solutions we have.”