Hamilton architecture firms Edwards White Architects and PAUA Architects have each taken out multiple awards in the 2020 Waikato / Bay of Plenty Architecture Awards.

Edwards White Architects received five awards overall including two commercial category wins in the the peer-reviewed programme run by Te Kāhui Whaihanga New Zealand Institute of Architects. One was for Foster Group Headquarters in Hamilton, “a building that displays an uncommon concern for quality and design detail in an industrial context”, and the other for Riverbank Chambers, also in Hamilton. 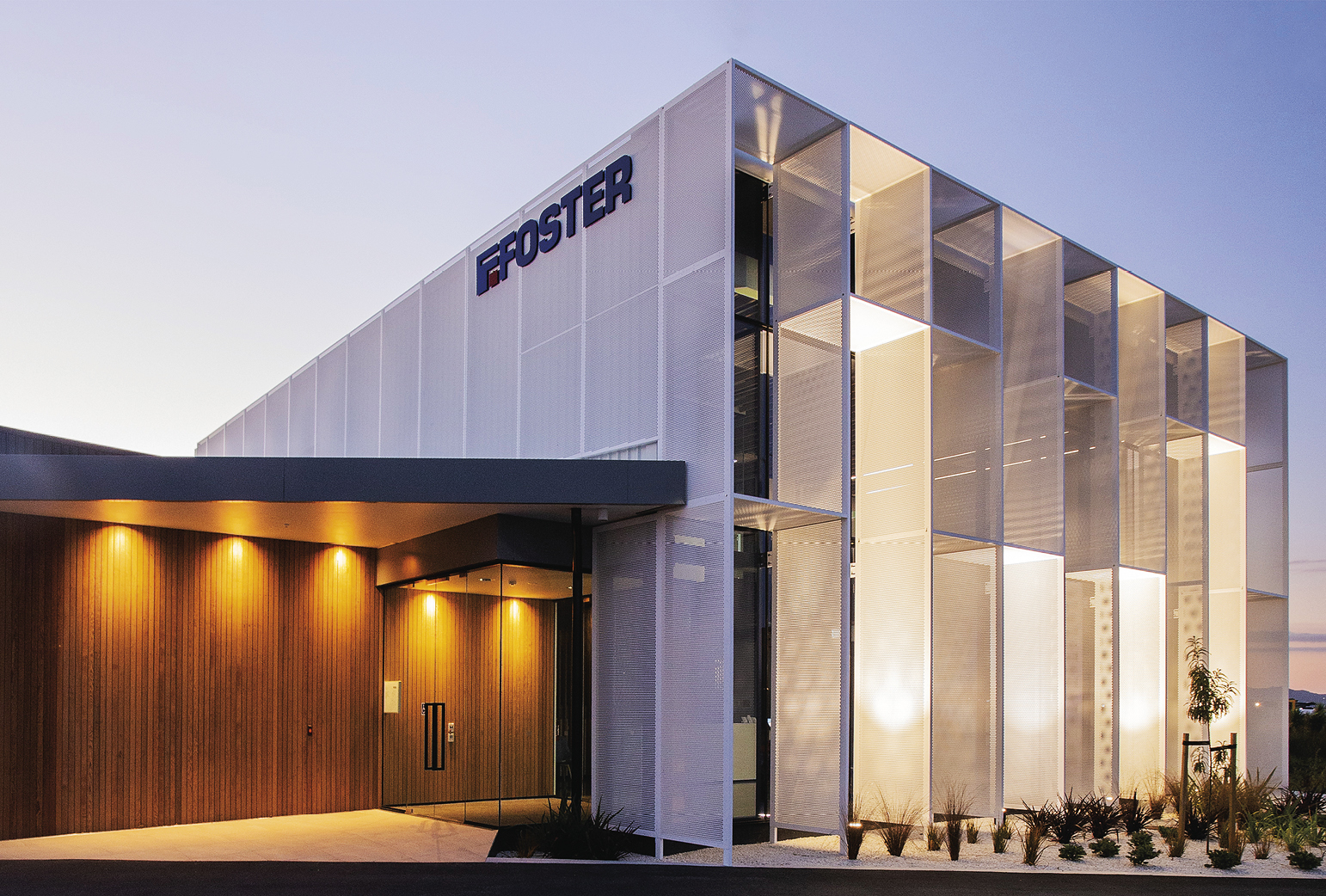 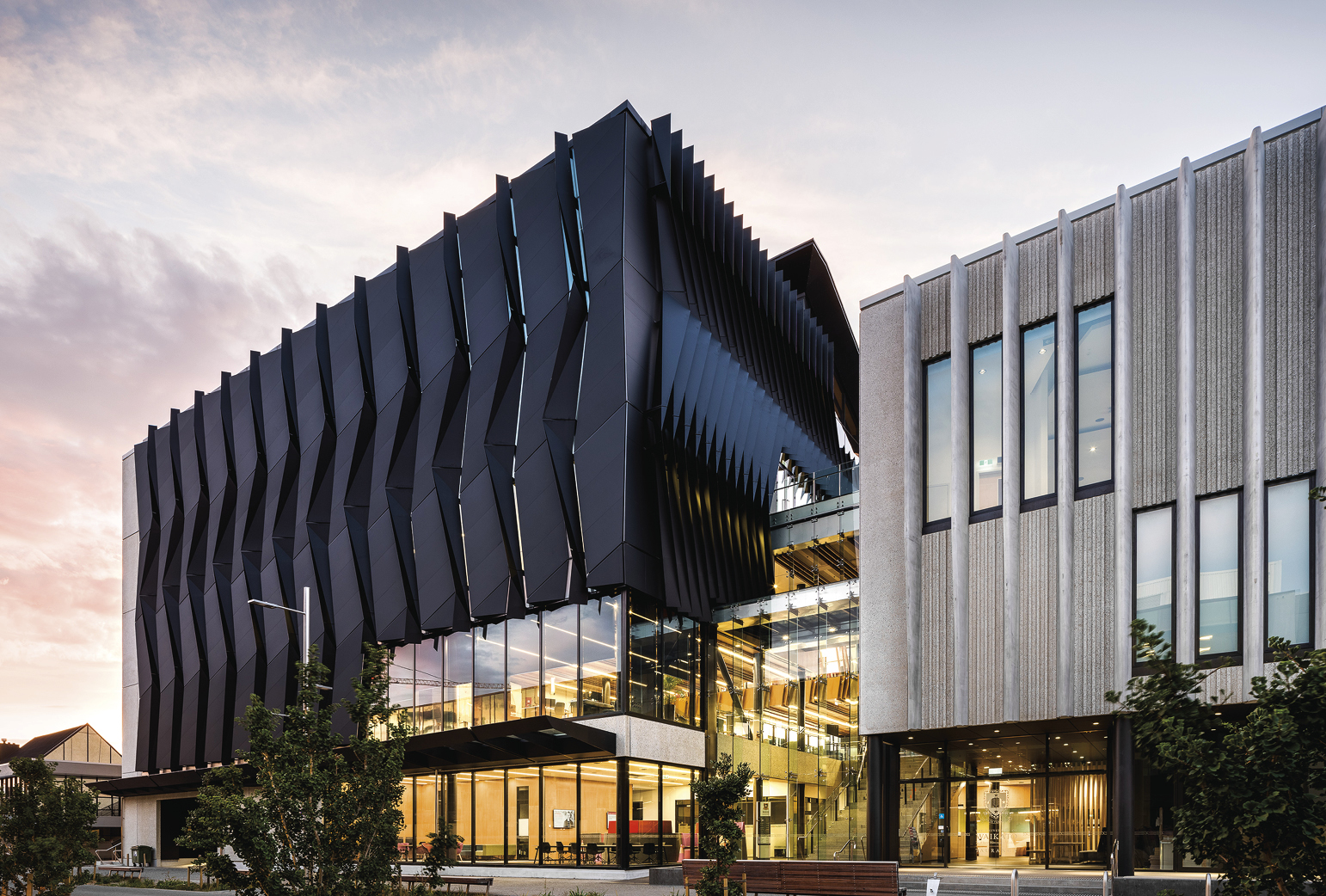 One award was made in the heritage category, to St Mary’s Convent Chapel, Hamilton, a  1926 building that has been renovated by PAUA Architects. “It is heartening to see our built heritage retained and restored with such care,” the jury said.

Both Edwards White and PAUA also won in the Housing category, as did Hamilton-based Architecture Bureau. 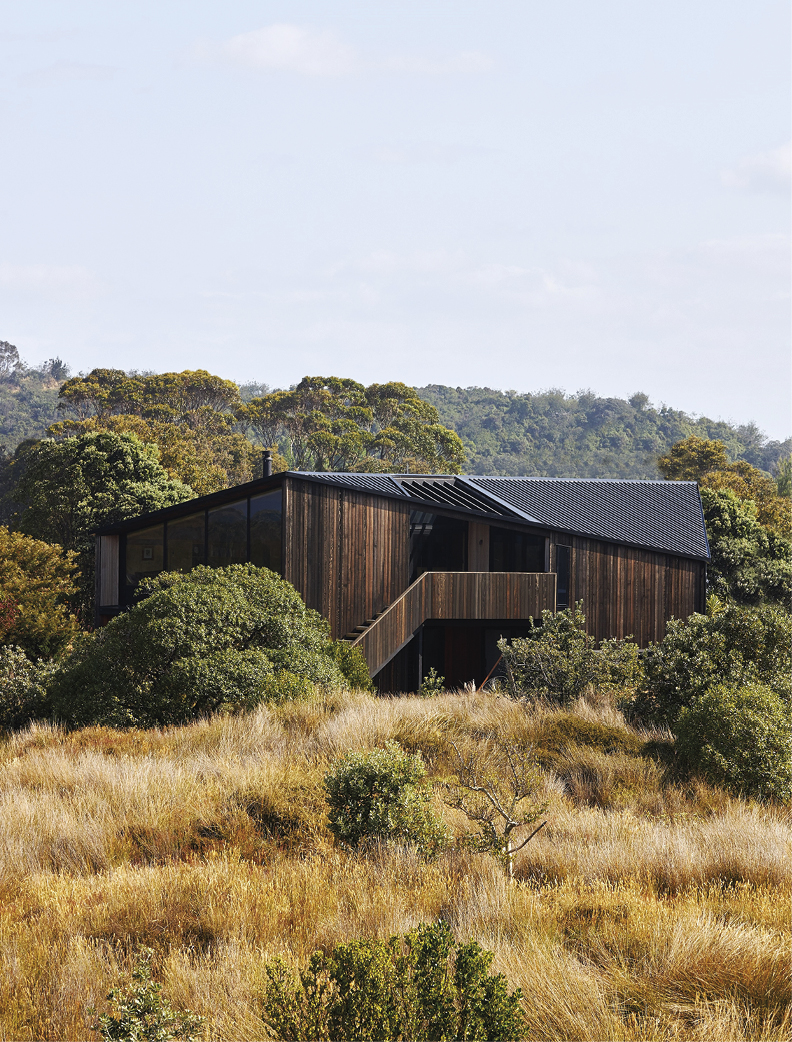 Three Gables, by Edwards White Architects, has “a compact and thoughtful plan and well-proportioned courtyards that make the house a joy for its owners,” and the Robertson Residence, by PAUA Architects, “is both a bold response to a particular site, and a sensitive solution to dwelling there.”  Both houses are in Hamilton, while Architecture Bureau won for a Mount Maunganui house. Two Six Splay House “creates a journey from the busy public realm of the street through relaxed family spaces to the unexpected breadth of a park outlook”, the jury said.

As part of a remarkably successful run, Edwards White Architects also won for the Bowentown Bach, near Waihi Beach, described as presenting a weathered shell to the street, but inside “a warm, honeyed living space looks out to the dunes and sea”, and for their Kinloch Bach, which the jury said takes “a stripped-back approach to contemporary bach comforts and conventions” while providing warm social spaces. 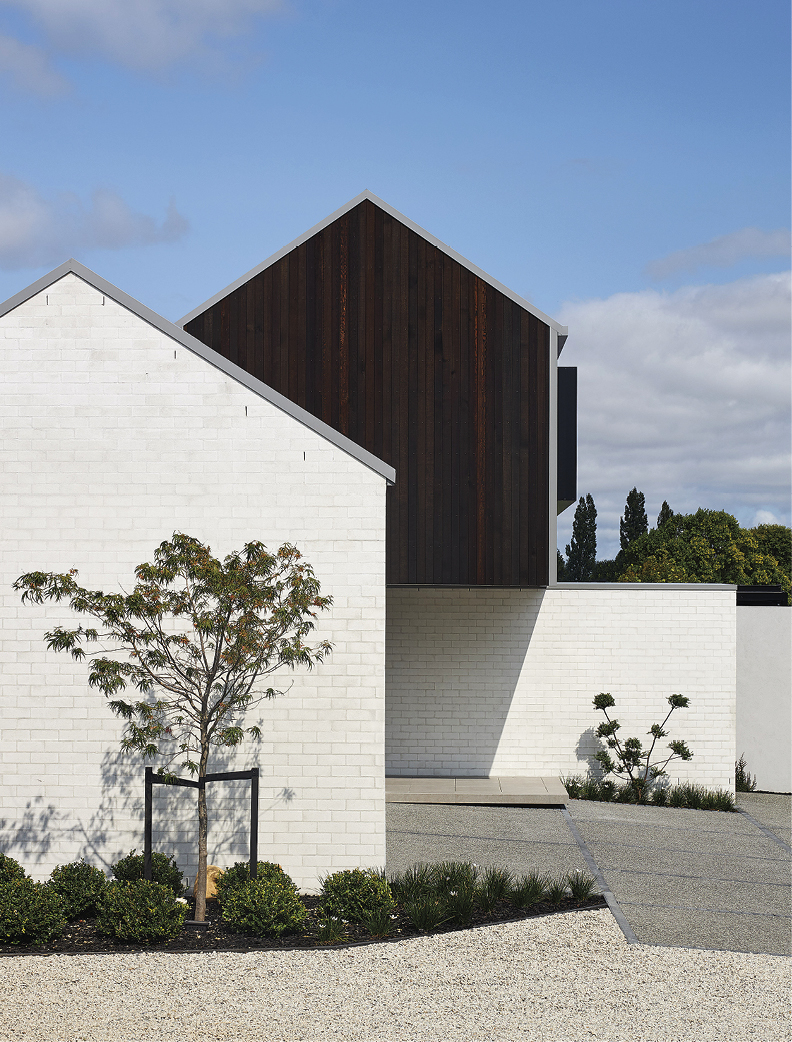 Fourteen awards were made in Housing, which was the most highly populated category. Two were awarded to Cambridge houses: Aspin Road House by Wellington-based Studio of Pacific Architecture, “a very comfortable family home that is the realisation of years of planning and a high level of client input,” and Thornton Road Passive House, by Dunedin-based Architype, a home “sensibly organised for its retired owners” which meets demanding sustainable design standards.

Demonstrating the range of work undertaken by architects in the region, the 24 winning projects include Tauranga Airport and the Zespri headquarters, a university and an early childhood centre, as well as houses in a variety of rural, urban and suburban settings. 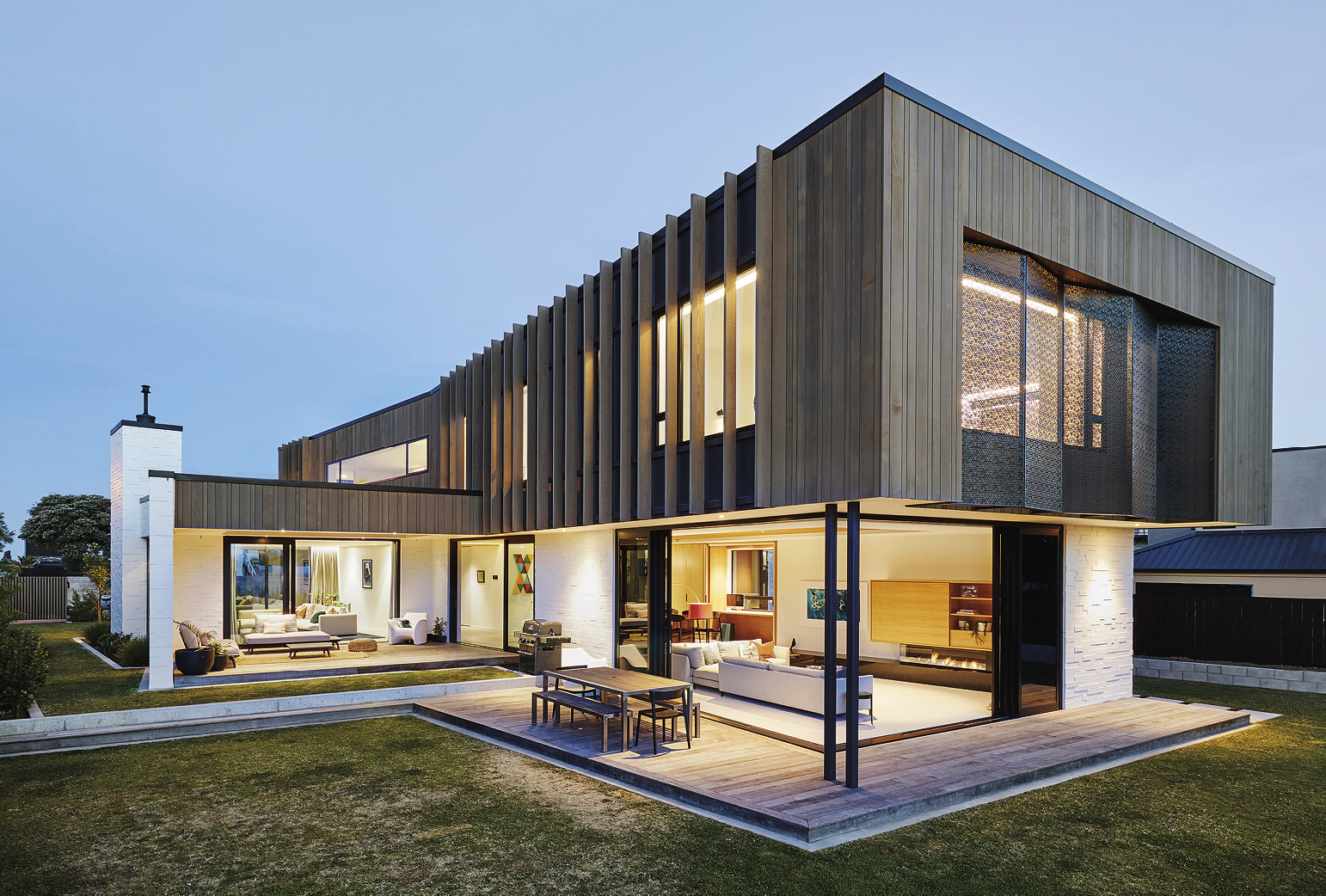 “We were encouraged by a growing emphasis on building quality,” Henderson said. “It was great to visit warm, healthy buildings that embody the best of sustainable design practices.”

In the commercial category Jasmax was acknowledged for the additions to Tauranga Airport, which have “created a strong new identity for the region’s air travel gateway”.

In the same category, Warren and Mahoney Architects and Architecture Page Henderson have designed a lively Mt Maunganui workplace for Zespri in a building that is “a signature presence between the utilitarian port and residential areas of Tauranga”.

Two projects won awards in the education category. The buildings at the University of Waikato Tauranga CBD Campus, designed by Jasmax, have “a great sense of connectivity to place and have established a strong living presence in the city,” the jury said. At the other end of the education spectrum, The Lakes Early Childhood Education Centre in Tauranga, designed by Copeland Associates, is “a progressive and very human solution to an institutional brief.”