Ingle, who is stepping down at the end of June after a 12 year stint on the trust, counts the recently announced sale as one of the highlights of his time, along with supporting the establishment of both Momentum Waikato and Te Waka, and of electricity retailer Our Power.

Those are, in anyone’s terms, a strong set of milestones, and they are joined by the establishment of the Waikato Wellbeing Project, as WEL Energy Trust, which is the 100 percent shareholder of WEL Networks, increasingly moves to impact investing.

Ingle’s positivity about the UFF sale to First State Investments is in contrast to public criticism including from Rob Hamill, the only trustee opposed to its sale.

Hamill said the fibre business had “huge potential” to provide long term return for the community.

Ingle points out that while Hamill is correct to note that future dividends will flow offshore,  assuming the sale is approved by the Overseas Investment Commission, at the moment millions of dollars annually in interest on UFF loans are going to overseas banks. 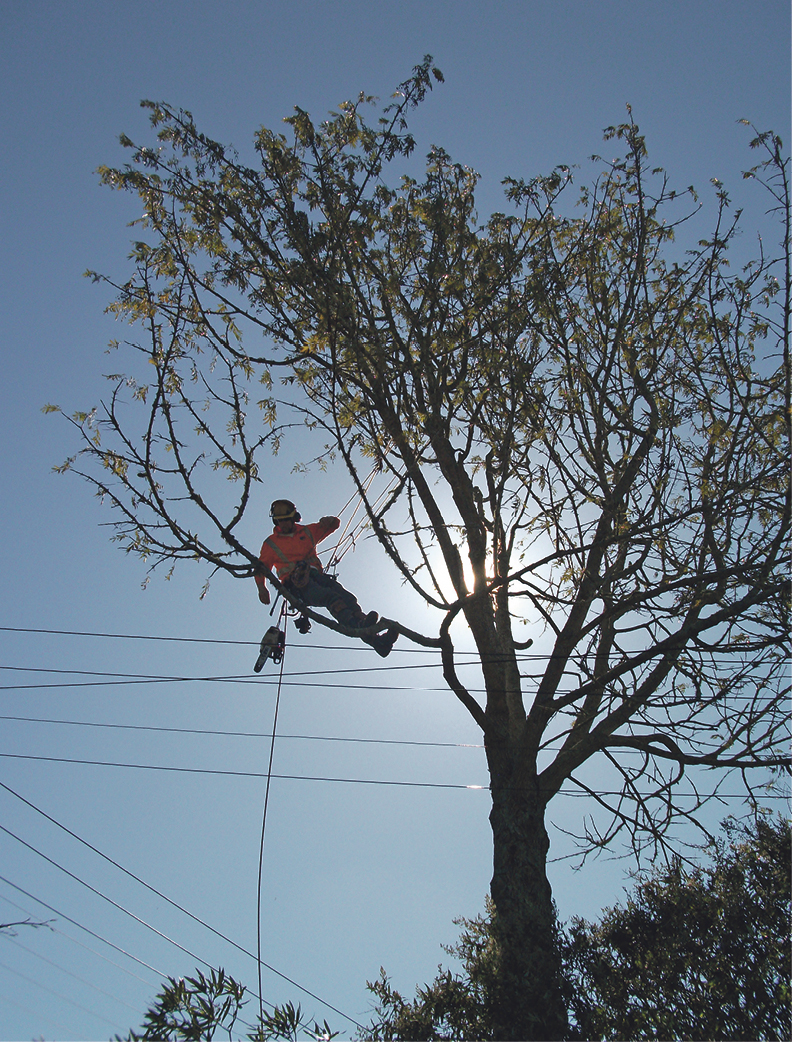 “At the end of the day, the fibre business was only ever an investment.”

The ownership was 100 percent debt financed, Ingle says, which comes with risk. Its sale for $854 million will see WEL Networks cash in to the tune of up to $300 million.

“The numbers are massive from a regional perspective. After paying back debt, that’s the level of benefit that will flow into the Waikato region.

“The sale of UFF is an absolute celebration for our community through the value it’s created which is now going to enable new investment into the community.”

Ingle points out that $200 million of the deal will be paid in two years’ time. “That’s a really good thing because mid-last year, when the company started to do its capital review, it didn’t have any intentions of selling 100 percent of the business. And so it wasn’t going out there looking for new investment opportunities.

“So the delay of settlement means there will be a really good process gone through to say, okay, how can the community be helped?”

Questions to consider include whether the focus should be on investing in generation assets and to support Our Power, which will then help to drive better energy pricing in the region.

“Or is it on other community assets, so should it be going into helping in a post-Covid world of job creation and lending money into business activities that help to create jobs? So there’s a whole lot of work that needs to be done.”

Ingle also has strong views about the ending of the annual discount for customers, after the organisation was challenged over its transparency by new Wel Networks chair Rob Campbell in 2017.

Ingle says the discount, after its first year, was based on a premium “in which people are charged more and then they receive their money back”.

Part of the alternative, helped by technology changes, was setting up Our Power “which can ultimately take on the retailers and the generators”. He concedes he believed in the discounts programme while it was operating, but says he is proud of the change, which he sees as enabling transparency of pricing and, alongside that, the development of Our Power as New Zealand’s lowest cost electricity retailer.

When it comes to the post-Covid landscape, Ingle is optimistic that the Waikato Wellbeing Project, set up by WEL Energy Trust and Waikato Regional Council, will have an important part to play. The project has unveiled 10 Waikato wellbeing targets that align with the UN’s sustainable development goals framework.

The trust is putting $3 million into the establishment of a Waikato wellbeing project leadership organisation over the next five years that will be involved in the Covid-19 recovery.

“The role of that entity is to challenge people’s paradigms really, on an old way of doing things.”

Ingle envisages it as a “sister entity” to Te Waka, of which the trust is a major funder.

“Te Waka is moving from a very traditional economic development agency structure into this wellbeing-led decision making. So I’ve seen in 18 months some really great strides being taken.”

He says Te Waka has reviewed projects that were in the pipeline before Covid-19 using the lens of the wellbeing project in order to analyse benefits, “not just for dollars, but how is this giving people jobs, how is this helping to take people out of poverty, how is it putting food on the table?”.

“I think there’s some really tough times ahead and I think that we’ve got to avoid rushing in using old thinking in our decision making. That’s not about unnecessarily delaying, it really is about being open to being challenged around the genuine community benefits that flow from investing activities.”

On a similar theme, Ingle describes getting community foundation Momentum Waikato up and running as one of his main achievements during his time on the trust. In 2012, he quit his job as general manager of a commercial Waikato University arm U Leisure and spent six months unpaid doing the groundwork for Momentum.

“That was getting around various players in the community to ensure that the entity was structured correctly, that there was a need, that the trust – with company support because it required a dividend from the company – would be willing to fund in the way that I saw as a sustainable long-term one.”

The purpose was to have a community leadership organisation that could bring a business lens to
leveraging money.

WEL approved a $10 million long-term loan into Momentum, which was the new organisation’s only startup funding. It is targeted to build a fund, from community investment, of $300 million over 30 years, and has so far had the high-profile success of the Waikato Regional Theatre, which is close to construction.

Why is Ingle stepping down now?

“Each election that’s come up, I’ve had a specific purpose that I wanted to achieve with my association with the trust. And leading into this election, I was actually feeling that a number of things were falling into place. I have no interest in being a seat warmer.

“And so I needed to believe that there were things that I would really be adding value, but I feel today that we’ve done a really good job, particularly this last term, to shore up the trust and Wel Networks.

“And a lot of that’s to do with the fibre business sale.”

Not that he will have time to rest. He will be putting his focus into a remarkably diverse range of businesses he has shareholdings in, including a barbershop chain and air quality sensor technology business among others.

He has also been on the Pinnacle Midlands Health Network for a number of years and is moving onto its commercialisation arm.

“I’ve always had a really short attention span,” he says. “So I quite like the variety.”

Before then, his last trust meeting is at the end of June just before the election.

“I’ve got mixed emotions, really. If the election produces the right answer I’ll be really happy.”