Hamilton law firm Norris Ward McKinnon has secured a major contract with Federated Farmers in a win for the Waikato region.

Lee ran the tender process which saw the organisation looking nationally for a provider before deciding on Norris Ward McKinnon in November.

They needed a firm with the scale to provide a range of information by phone, taking in employment, health and safety, tenancy and property issues, among others.

The legal service is very important to Federated Farmers. It is used by members as part of their membership benefit package and is very popular.

Federated Farmers members come from a range of farm types, including dairy, meat, wool, and arable production, so it was important to find an advisor company that had an affinity with farmers and farming.

“Dealing with a farmer on the phone, you’ve got to know that that farmer might have been up since 3am and had a rough morning and they’ve got an issue they’ve probably been worrying about all night,” Lee says.

“The person giving the advice on the phone needs to have a natural understanding of that background.

“We are really pleased. So far it’s been working well,” she says.

Norris Ward McKinnon managing partner Sam Hood says it was clear to the firm that Federated Farmers wanted not just legal knowledge and advice but a relationship.

“The concept of partnership is really important to them and the ability for us to not only provide this phone line with really good staff, but also what was sitting behind that – our commitment to learn a lot about them and their members and actually work with them as partners,” he says. 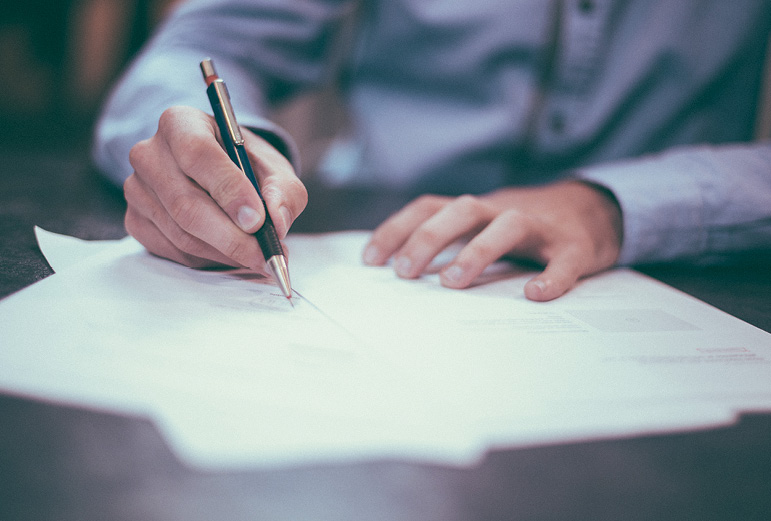 “The way in which we deal with the members has a massive impact on their attitudes towards Federated Farmers and the value they are getting out of their membership. That’s a massive privilege and responsibility.”

Practice Manager Carmen Simmonds says the phones ran hot on day one of the contract, January 6, when they fielded 39 calls – and resolved them all.

“It was a very successful day for the team, a baptism by fire.”

That number has since settled down to about 15-20 calls daily, and based on previous years the firm can expect to take up to 5000 in 2020.

Hood says most of the enquiries are employment-related, and are generally resolved on the spot.

As well as the phone line, which operates from 8.30am-5pm on weekdays, the agreement requires Norris Ward McKinnon to review and update contracts and agreements Federated Farmers offers its 12,500 members, and also provide input into seminars, publications and other content.

The firm is attending some Federated Farmers meetings to provide support and education to members as well as being alert to any broader developments that could affect the organisation.

The team is also getting out to farms to spend time with Federated Farmers members, including a sheep and beef farm visit in February.

Norris Ward McKinnon has dedicated a room in its offices to the service, and it is staffed throughout the day. Depending on the nature of the inquiry, sometimes a different lawyer will be called on.

“Internally, we’re really well set up to deal with this because we don’t have a hierarchical structure or culture,” Hood says. “We’ve reduced physical and other barriers to people approaching others for support. That makes it so much easier to get the right answer to the member in a short space of time. It also means we can be proactive not reactive.”

The relationship aligns two organisations each with a long and strong history: Norris Ward McKinnon marked its 100th anniversary last year while Federated Farmers was formed in 1945.

Hood says the relationship is a validation of Norris Ward McKinnon and its capabilities, and is also a Waikato success story.

“It shows that Waikato firms can compete with national law firms and in some instances provide a better offering to iconic organisations like Federated Farmers. That’s the Waikato success story to me.

“This is a region for growth and I think large organisations are starting to see that and the value that Waikato businesses can provide over national ones.”