We asked four Waikato people what they want to see from their incoming councils. 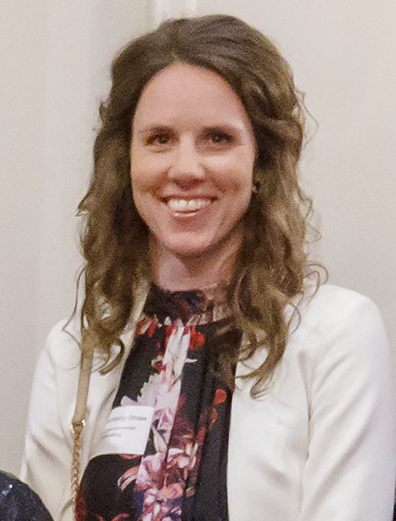 My view of the challenges and/or opportunities facing incoming councillors is that our continued growth creates an abundance of both.

Looking at historical and forecasted growth for both Hamilton and Waikato as a whole, the tremendous rate at which we have (and continue to) attract residents is both exciting and testing.

It is exciting because our region is (finally) being recognised for its benefits rather than its negatives, which is a welcome change. Hamilton is no longer just being referred to as a good place to live and visit because of its proximity to ‘lots of other cool places’, but because our city has transformed into a modern, fun and beautiful city containing an abundance of activities, places to eat/drink and parks to visit (to name a few). Slowly but surely, the rest of the country is being let in on our biggest secret: this is actually a pretty cool place to live.

It is testing because with an increased number of people moving here, our councils are constantly having to ensure that all our services (some of which rely on very old assets and/or infrastructure) are maintained, upgraded or renewed to guarantee continued supply. This is no easy task and, having worked with a number of the district councils in the Waikato region over the last few years, I have had the opportunity to see first-hand the difficult decisions needing to be made ‘behind closed doors’ with respect to these types of issues – particularly what it means financially.  It can be difficult to get the public’s buy-in on the need to spend large sums of money to upgrade a wastewater treatment plant or construct a stormwater swale along a highway, but ultimately these are vital services on which our community and our environment depend.

Going forward, I would like to see our incoming councillors build on the momentum created by the continued and growing interest in our region and seek to bring more businesses here (large and small). This is a good time to create even more incentives for companies to place themselves in not only one of the more centrally located areas of New Zealand, but also one which provides endless opportunities for a great life.

At the same time, it would be unreasonable to expect that this continued growth could happen without increased costs – costs which have to be sourced from somewhere. Determining the source of these funds is likely the greatest challenge facing our councils right now and one which is not easily resolved (but frequently debated). As a result, I would really like to see our incoming councillors having open, robust and transparent discussions on this topic, while actively aiming to ensure constituents are well aware of the issues faced by our councils and what the real options are to resolve them.

Most exciting ideas now come from the public sector

From efficiency towards creativity 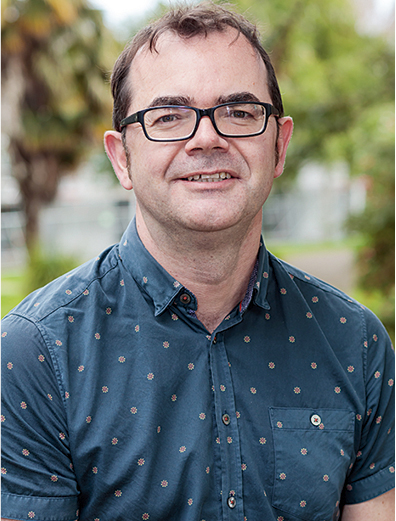 What would I like to see after the elections? I would like to see mayors, councillors and chief executives enable and harness the huge talent that lies within their organisations. I want them to charge their staff to challenge them, and be open to new ideas and longer-term visions about what the region could and should be. This involves fostering new spaces for innovation, a cultural shift from efficiency towards creativity, and a break from short-term transactional thinking towards long-term spatial visions.

The last few decades has seen a pervasive discourse that the public sector is inefficient and stuck in its ways, while the private sector is agile and innovative. That may have been true in the past but anyone researching regional competitiveness will tell you that there are signs of a role reversal with the most exciting global ideas now coming from the public sector. Internationally, local governments are emerging as innovators, leading the way in planning regional futures, making the case for mass transit and cross regional interconnectivity, creating new spaces of planning to circumvent the constraints of insular boundaries and ways of doing, and new hybridised bodies, funding models, and partnerships to deliver it.

All urban areas tend to have similar kinds of discussions. They all manage essential services, have debates about costs of things and the size of the organisation, and they all try and attract business. However, in a world of increasing competition between places and regions for mobile labour and capital, it is not the areas who are cutting red tape who are succeeding, it’s the ones who are seeing the positive potential of planning as a means of delivering comparative advantage.

So we need to stop talking about less planning or cutting ‘red-tape’, and more about better planning.

We are entering a critical decade. The period of growth we are experiencing will carry on for the foreseeable future and the decisions we will be making soon on infrastructure, urban form, connectivity, and design will leave a long legacy. looking at the staff in local government I think Waikato is well positioned to lead the way in New Zealand on innovative spatial planning and I am hopeful that the people elected will be open to new ideas able to create both a better place to live and a better place to invest.

We need people with good business ideas to step up 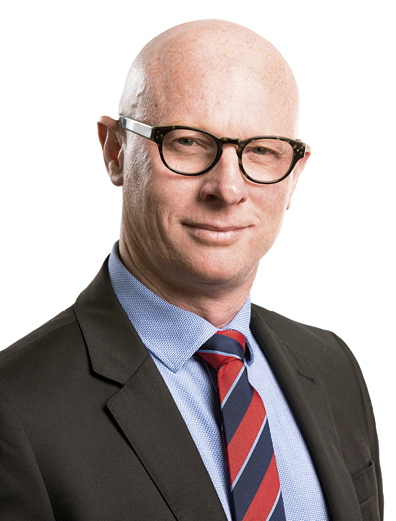 Yeah, nah. We all know that local government is important, but we just don’t vote. Take for example voter turnout for the last election in Hamilton  – only 33 percent of voters even bothered. And that was down from 38 percent the election before!

And Waipā, Waikato, Waitomo all dropped. Oh, and just for good measure the Mighty Waikato Regional Council voter turnout has dropped from 42 percent to 37 percent for the last election.

So what, I hear you say. Well, the reality is that Waikato is approximately a $25 billion dollar economy, we are the fourth largest in New Zealand. What’s more, with about 55,000 businesses in Waikato, which is the same as the Wellington region, and with Waikato growing we need people with good business ideas to step up and put themselves forward.

Okay, but why? Simple, we need a strong focus on driving local government representatives to understand what we need as a business community.

And this is what we need. We need people to put themselves forward to push for better productivity statistics – Waikato is currently -0.7 percent and Hamilton is also going backwards at -0.2 percent (yes, minus, not good considering our local EDA has an aspiration of at least reaching 1 percent productivity growth).

What we need is strong business leaders to put forward their ideas about how we protect and enhance our 34 percent of the economy that is export-focused compared with Wellington’s where only 19 percent of its economy is exported focused, or even Auckland where its exports only make up 21 percent of its GDP.

We have different drivers and we need businesses to push our local candidates to understand that we are very different from Wellington politicians. So, yeah, my view to drive up better engagement is have local representatives that understand local business to stand up and get involved.

But, and a but is always the tough one – how to get busy business people to stand for local government – well, maybe that will take local body amalgamation to reduce the current 11 councils to [insert smaller number here].

• Chris Simpson is chief executive of Waikato Chamber of Commerce 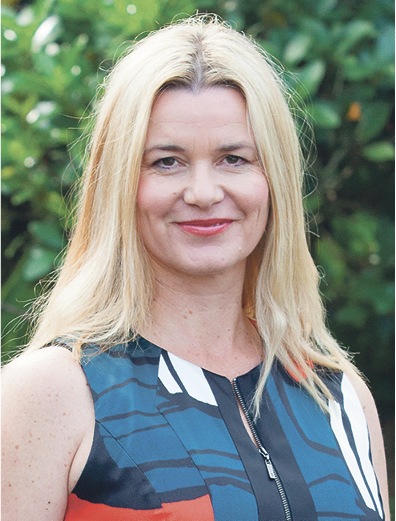 Look out, go up

Let’s not be insular, but understand where Hamilton fits in a regional, national and global context.  Hamilton is the “capital city” of the Mighty Waikato, NZ.

Many of its businesses and inhabitants wouldn’t be here today without the farmers who cleared the land and built the early infrastructure in the region, and came into Hamilton to do their “big shop”.  Earlier the tangata whenua established their marae alongside the many rivers that flowed through the region.

Hamilton should embrace and reflect all that the region has to offer, including the Kiingitanga Movement – this should be a vibrant part of our everyday lives and celebrated visually everywhere. Tourism opportunities like Hobbiton in Waikato should be well served by Hamilton as a base providing outstanding accommodation and hospitality. Collaborate with the rest of the region.

Go up with housing – re-vitalise the inner city by encouraging young people to live in stylish affordable apartments and grow the coffee culture. Encourage outstanding architecture.

Yes, keep the infrastructure up to scratch (yawn!) and work with whoever we need to, to make sure our city is safe.

Have more healthy recreational spaces for our lost young people to enjoy. Look after our young people and our old people. They are vulnerable.

Make sure that we don’t become too ugly as a logistics hub – counteract that by keeping the visual and performing arts alive to keep our souls alive, and sport to keep us energised and healthy.

Protect and grow our research and tertiary education institutes. Invest back into the city; wherever possible, Council should procure locally.

Understand that Hamilton is a great place for young families to live and very close to some of the most beautiful beaches, mountains, lakes and rivers in the world.

Of course, make the most of the Mighty Waikato river.  Look after her, plant more trees. Build on our strengths, and address our weaknesses. Look out and see Hamilton in the context of the rest of the Waikato region, NZ, the world. Because that’s how the talented people of today and tomorrow, that we’d like to attract and retain, will measure us.