A Waikato startup offering finance for builders is making the most of banks’ increasing caution during a construction boom.

OmegaBuild, which started in May, has its first project underway in Napier, and is eyeing further contracts throughout New Zealand.

The conditions are right as builders with a slew of opportunities find it more difficult to borrow from banks, says newly appointed senior broker Tony Condon.

That sees OmegaBuild, a new arm of Omega Capital, entering the market with a focus on projects from $300,000 to $4 million.

There’s a shortage of housing; we’re probably 10 years behind where we should be in New Zealand.

OmegaBuild was launched in May, as a non-bank finance provider targeting the residential construction industry with a customised first mortgage lending package.

“New Zealand’s retail lending market is largely a yes or no market and I believe investors, particularly developers, want more than that,” Condon said. “OmegaBuild will allow us to sit at the table with a builder client and work out a solution as a package for their project.”

Arrangements will typically see builders paying interest only, at a rate likely to be between 8.5 and 9.95 percent, enabling them to deliver a turnkey project, he said. Most of the construction projects will be between six months and 18 months.

Mr Condon said while non-bank lending had higher interest rates, it was often for a shorter period as projects got established. Clients often shifted back to the retail lending market once their projects were set up and paying.

Condon joined a team of five at Omega Capital in May, and is the only one dedicated solely to OmegaBuild.

“We are focusing on it [building]specifically because builders have got their hand up, coming to us looking for money. They’re just finding it harder to get it from a bank,” he said. 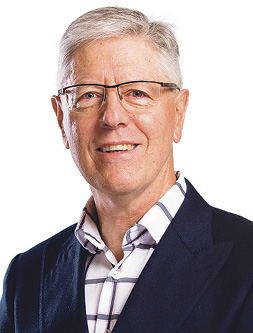 “It has been building up over the last several years, banks have become more risk averse.”

They have had interest from throughout the country, and Condon said OmegaBuild was working with builders, spec builders and smaller developers building one to several houses on a section.  The company also had clients in Auckland looking to build terraced housing.

Condon said they expect more interest from Waikato as they become better known.

“Now we’ve got a package it’s a matter of seeing as many builders as we can, talking them through what they want to achieve.”

He sees plenty of scope. “There’s a shortage of housing; we’re probably 10 years behind where we should be in New Zealand.” 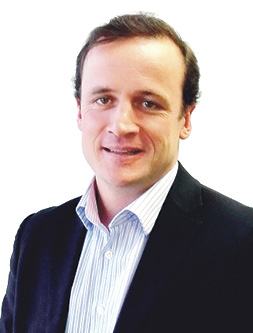 Changes to council planning provisions, like the introduction of Auckland’s new Unitary Plan, the record issue of dwelling consents and consistently high immigration statistics were driving the demand, he said.

Condon comes to the role with an insurance and mortgage lending background spanning more than 20 years. He was previously a franchise owner for NZ Home Loans and before that was general manager for a large New Zealand insurance brokerage.

He is joined at OmegaBuild by consultant Freddy Davison who has 15 years’ banking, corporate finance and executive experience, and is also general manager of Omega Capital.