Smart Waikato celebrated its 10th birthday in June. A charitable trust formed in 2009, the organisation’s purpose is to empower youth through real education to employment pathways. 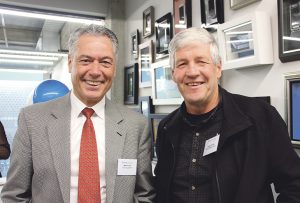 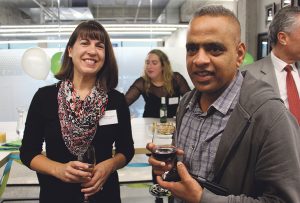 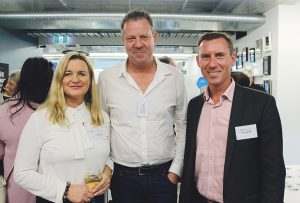 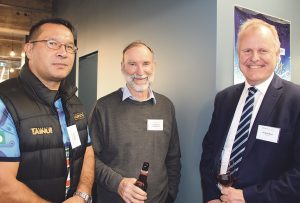 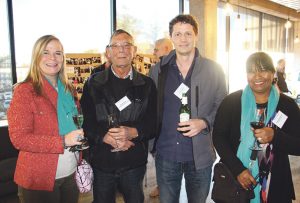 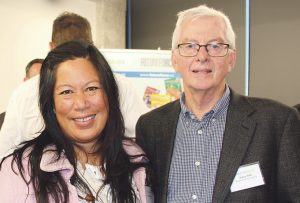 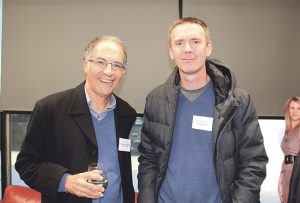 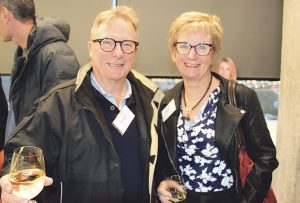 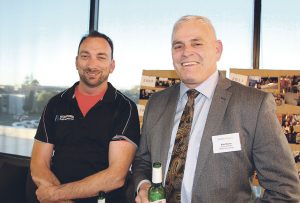 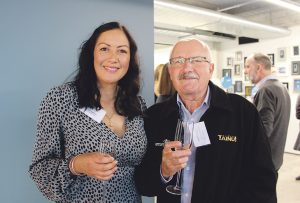