Novotel Tainui Hamilton celebrated its 20th anniversary on Tuesday May 7with a cocktail party in the hotel.

Guests included Tainui leaders as well as former Prime Minister Jim Bolger, MP Jamie Strange and Hamilton Mayor Andrew King. Also attending were many stakeholders that were instrumental in the early days of the hotel and worked together to make
it successful.

When the hotel opened its doors in 1999, it was a partnership between TGH,
Hamilton City Council and Accor who created the international four star hotel in Hamilton under the leadership of the opening GM Jim Moore.

The hotel is currently building an additional 40 rooms as an extension to the already existing 177 rooms. TGH is also upgrading the food and beverage outlet to create a destination restaurant, based on its Māori traditions and offering products which are related to the region. 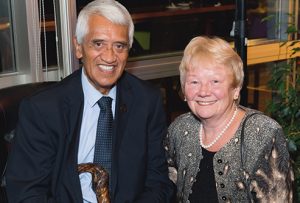 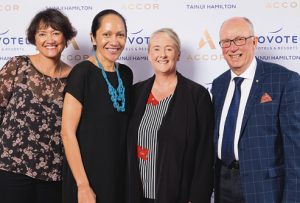 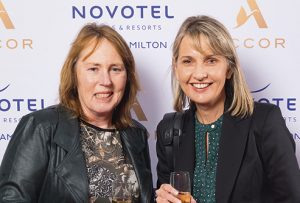 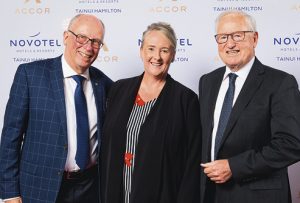 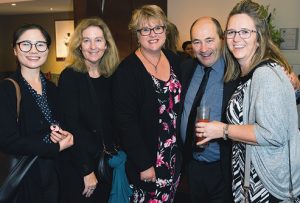